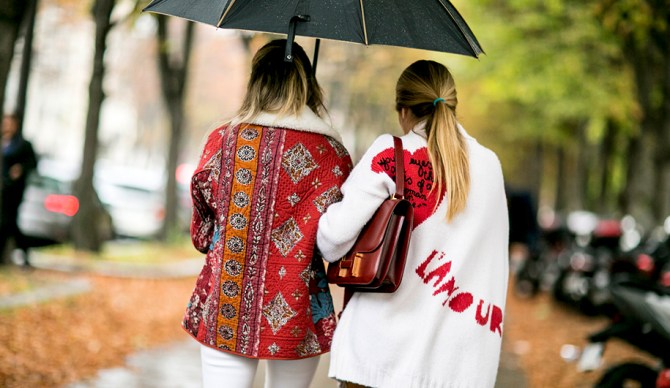 Science is finally confirming something we already knew—that many women don’t define themselves as 100 percent straight.

The latest national survey from the Centers for Disease Control and Prevention found that more people than ever identify as bisexual.

The interviews were conducted as part of the CDC’s National Survey of Family Growth and polled more than 9,000 people throughout the U.S. ages 18–44 between 2011 and 2013. Participants were asked about who they’re attracted to and whether they’d define themselves as straight, gay, or bi.

And while the numbers proved that, yes, more women are having same-sex encounters, not everyone is so eager or willing to define themselves under three limited sexual preferences—something we’ve seen a lot in pop culture in recent years.

A handful of high-profile celebs have spoken out about their gender fluidity in recent years, including the likes of Lily-Rose Depp, Miley Cyrus, Cara Delevingne, and Kristen Stewart. And social media has made it easier than ever to share suggestive pictures. Are the Instagram makeouts and It-girls leading to a cultural shift? This is probably one of those chicken/egg scenarios, and we’ll have to wait until science can answer to know for sure.