Fans can’t stop talking about Billie Eilish’s “Your Power” lyrics
and their meaning. The song, which dropped on Thursday, April 29, even has some listeners convinced that the 19-year-old singer is calling out her controversial ex, Brandon “Q” Adams.

“Your Power
” is the second single off of Billie’s upcoming album, Happier Than Ever, which is set to drop on Friday, July 30. The new project will be Billie’s first record since 2019’s WHEN WE ALL FALL ASLEEP, WHERE DO WE GO—and if “Your Power” is any indication, fans already have plenty of reason to be excited about it. Billie isn’t holding back on this one. Like its title suggests, “Your Power” carries an important message about those who abuse their power and take advantage of others in their relationships.

Billie teased the meaning of her song in an Instagram post announcing its release, writing, “This is about many different situations that we’ve all either witnessed or experienced. i hope this can inspire change. try not to abuse your power.” While the message is clear as day, fans are still speculating if the track is aimed at one person in particular.

Some fans are convinced that Billie Eilish’s “Your Power” is about her formerly secret ex, Brandon Quenton Adams, a.k.a. “Q.” The rapper appeared in her recent Apple TV+ documentary, Billie Eilish: The World’s a Little Blurry. The pair dated for a year when Billie was underage—she was 17, whereas Q was 22—before they split for good in June 2019. Billie opened up about Q’s “destructive” behavior in the doc, and now some fans think she’s addressing their relationship again on “Your Power” with lyrics like, “You said you thought she was your age,” alluding to their age difference. 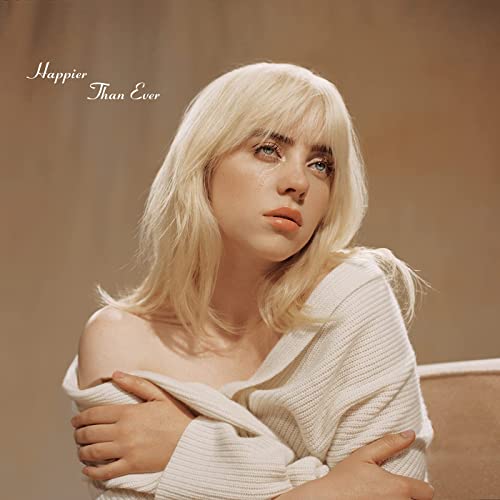 Meanwhile, others have even started theorizing that all of Billie’s forthcoming album will be about her relationship with Q. For now, though, we can all take a look at “Your Power” for clues.

Whether Billie meant for this song to be about Q or not, one thing’s for sure: It reminds people in power to think twice before they act. Keep on reading to find Billie Eilish’s “Your Power” lyrics via Genius and its music video, below.

She said you were a hero
You played the part
But you ruined her in a year
Don’t act like it was hard
And you swear you didn’t know (Didn’t know)
No wonder why you didn’t ask
She was sleeping in your clothes (In your clothes)
But now she’s got to get to class
How dare you?

And how could you?
Will you only feel bad when they find out?
If you could take it all back
Would you?

I thought that I was special
You made me feel
Like it was my fault you were the devil
Lost your appeal
Does it keep you in control? (In control)
For you to keep her in a cage?
And you swear you didn’t know (Didn’t know)
You said you thought she was your age
How dare you?

And how could you?
Will you only feel bad if it turns out
That they kill your contract?
Would you?

Billie Eilish’s new single “Your Power
” is available to stream and purchase on Amazon
.