Just one look at Billie Eilish’s “Oxytocin” lyrics is enough to leave fans feeling all hot and bothered—and that’s on purpose. The song, which is featured on the Los Angeles native’s sophomore album, is based on the hormone of the same name which is responsible for all things love and pleasure.

“Oxytocin” is track No. 5 off of Billie’s new record, Happier Than Ever, which dropped on Friday, July 30. According to Billie herself, this song is her “most satisfying” one yet. In a statement via Spotify, the Grammy-winning singer said, “That’s probably one of my favorites. We had all these songs and I was like, the only thing we’re missing is the song that’s purposefully gonna be insane live. And we did “Oxytocin.” Oh, my God, it was the most satisfying thing in the world.”

“We would stand up and jump around and see what felt right,” Billie continued, noting that she was “also just going through crazy feelings at the time too” when “Oxytocin” was recorded. “You can understand those [feelings] if you listen to the lyrics,” she added. Lucky for fans, you can read along to the lyrics via Genius below. But first, here’s a more thorough explanation of what oxytocin is itself. 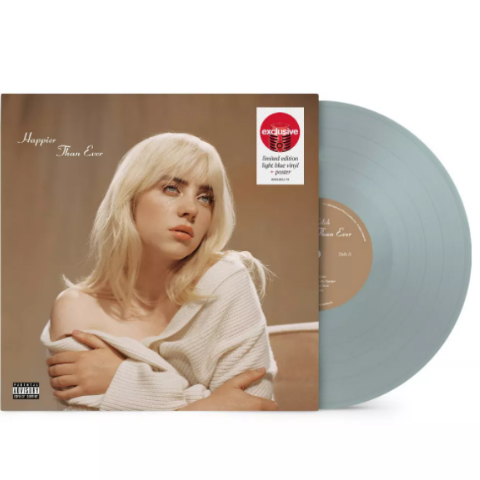 The title of Billie Eilish’s “Oxytocin” refers to a naturally occurring hormone of the same name. According to Healthline, this peptide hormone is known for its impact on female reproduction, the regulation of orgasms, sexual activity, and much more. As such, oxytocin is often dubbed the “love hormone,” “love drug,” or “cuddle chemical” in popular culture, as it’s associated with all things love and lust.

In Billie’s song, oxytocin’s role certainly leans toward the latter. At one point, Billie wonders about what people would think if they “listen through the wall,” for example. Later, she sings about wanting to “do bad things” to her partner—though it remains unclear who, exactly, Billie may be singing about on “Oxytocin.” But fans certainly have their ideas (at least we know it’s definitely not about her ex!) Read on up ahead for the lyrics and make your best guess. 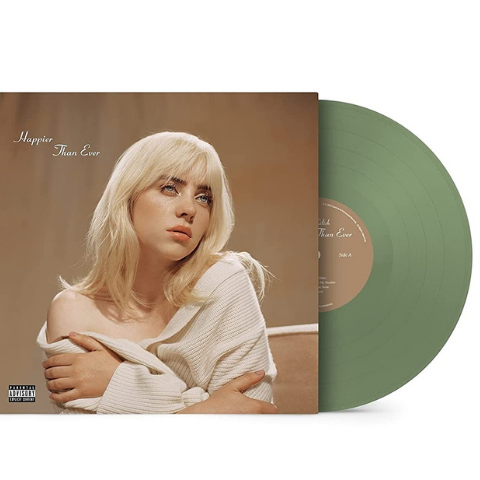 Can’t take it back once it’s been set in motion
You know I love to rub it in like lotion
If you only pray on Sunday, could you come my way on Monday?
‘Cause I like to do things God doesn’t approve of if She saw us

Can’t take it back once it’s been set in motion
You know I need you for the oxytocin
If you find it hard to swallow, I can loosen up your collar
‘Cause, as long as you’re still breathing
Don’t you even think of leaving