There were so many Billie Eilishes running around on Halloween, we didn’t know what to do with ourselves. The 17-year-old is a trend-setter, it cannot be denied. And now, Eilish just cut her hair into a mullet. She’s quirky, intense, and seems to follow no rules about fashion or style. In a world that is obsessed with form-fitting clothes and short skirts, Eilish defies most expectations with big sweatshirts and baggy pants. She does what she wants, and it’s all uniquely her. So while mullets haven’t been “in” for about 50 years, they are back. And we just can’t wait to see what happens with this hair trend moving forward. When long hair came into fashion in the 1970s, mullets came into action full-force. Well, looks like 2019 is the resurgence of that hair trend, according to Eilish.

The “Bad Guy” singer debuted her new mullet-inspired hairstyle on the night of November 3rd. The 17-year-old was attending the LACMA Art + Film Gala in Los Angeles, California, and in one-fowl swoop, confirmed that she can rock any look she decides on. Eilish isn’t the first celeb to rock a “business in the front, party in the back” look on a red carpet. Rihanna rocked a black mohawk-mullet in 2013. Naturally, she looked as cool as ever.  Former Disney Channel actress and current Euphoria star Zendaya appeared at the 2016 Grammys with an effortlessly cool blonde mullet. 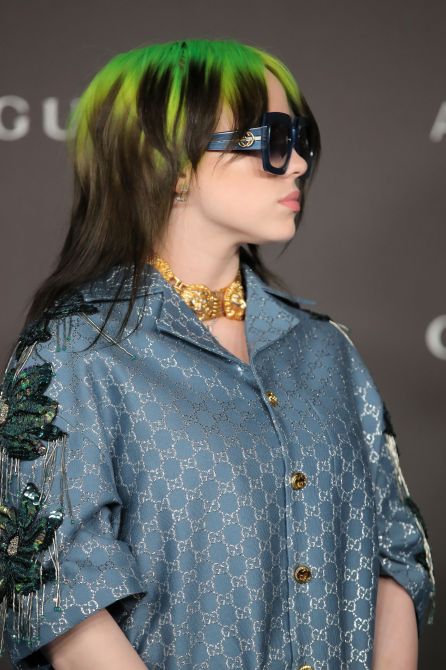 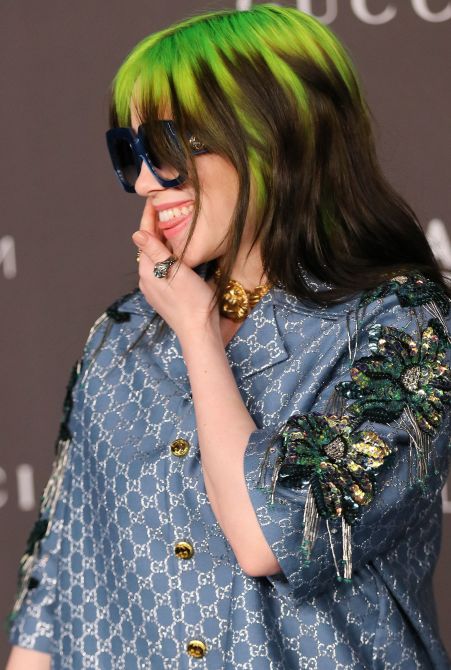 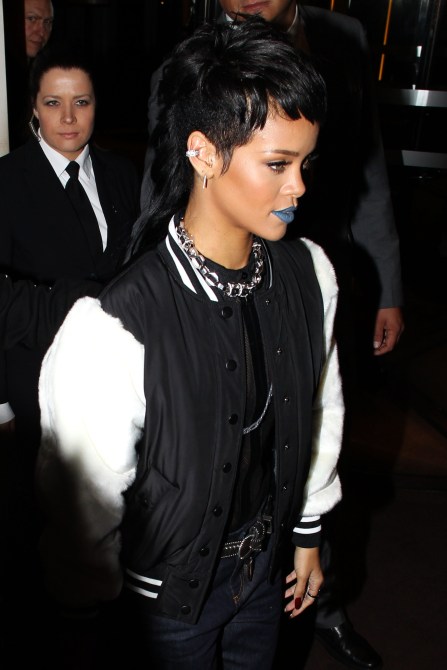 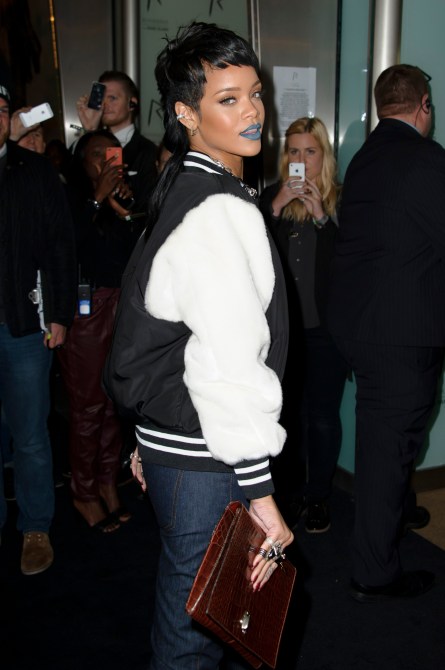 Zendaya opted for a tiny ponytail at one point. 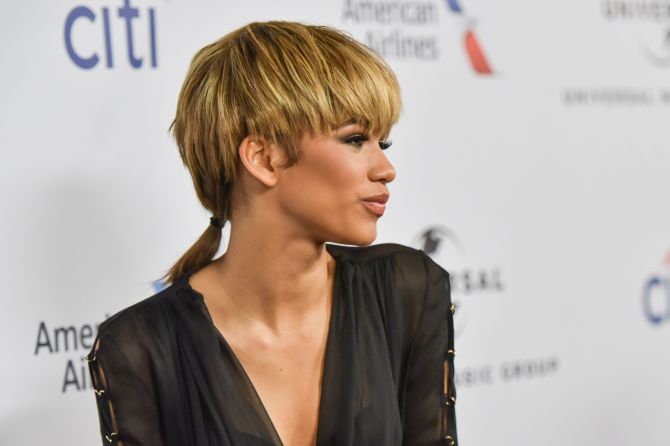 Then she let it all hang down the second time. 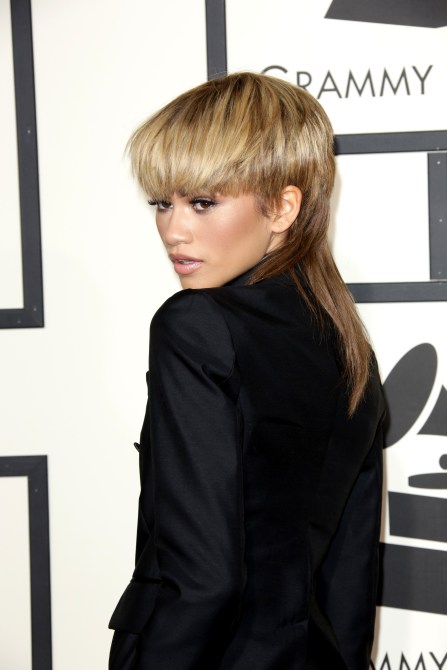 While Zendaya and Rihanna’s mullet looks didn’t insight a full mullet-comeback, it’s possible Eilish will. She’s got a strong following, and once people know how cool it is on her, who’s to say how many will opt for the look? In June of 2019, celebrity hairstylist Riawna Capri told Dazed that she’s seen a lot of revamped mullets lately. These mullets, however, are far more subtle than the ones we’re more familiar with (ie. Billy Ray Cyrus mullet back in ’92.) “What I’ve done recently is a more modified and more fashion-forward version of the mullet called ‘the chillet’ or a chill mullet,” Capri said. “The hair in the back is not longer than the hair in the front, but it has the illusion or silhouette of a mullet.”

Now BTS’ Jin debuted a look similar to Cyrus’ old statement hair, and the ARMY is in love.

Maybe fall of 2019 will really be the time for a mullet-comeback. Keep your eyes out for more!