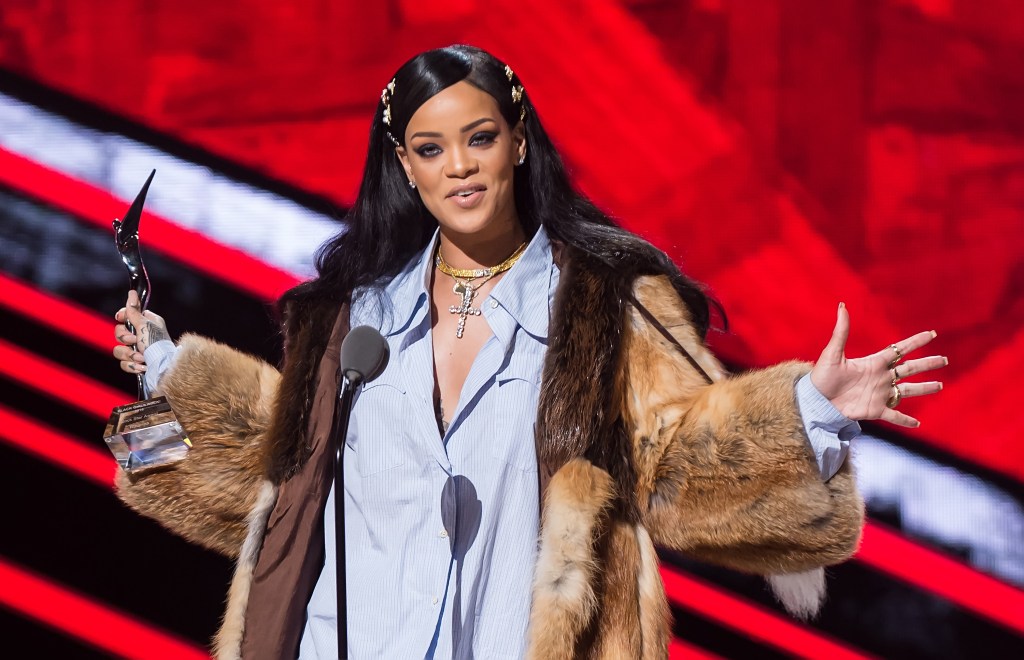 Everyone knows that Kesha is playing this weekend at the Billboard Music Awards in Vegas because there has been so much brouhaha about her performance, and you probably heard that Justin Bieber is playing since everyone follows his every move, but what about the rest of the gang? What else can you look forward to this Sunday?

Madonna teased her Prince tribute on Instagram this week with a throwback photo of herself captioned, “Looking ahead…………i see Rain in the forecast,” along with a bunch of Prince-inspired emojis. Wait, OMG—is she going to sing “Purple Rain”?? That would be so unexpected.

Kesha, of course, has been posting BBMA-related stuff to IG ever since yesterday, when it was announced that she’d be doing her “statement performance” this weekend after all. That whole thing is a very long story that features Dr. Luke as an obvious villain, but in case you’ve been Rip Van Winkling it and missed the whole thing, she basically got unceremoniously disinvited from the awards show and then was reinstated yesterday after she performed at a Ben Folds concert. Like we said, loooong story.

If a musician isn’t performing, they’re probably up for an award, unless they’re double-dipping like the Biebs, who’s up for the Top Artist award and will also play a “medley” of his new single “Company” with his major hit “Sorry.” Bieber is up against Drake, Taylor Swift, Adele and The Weeknd for the blue ribbon. Top female artist nominees include Rihanna, Taylor Swift, Adele, Ariana Grande and Selena Gomez; top men candidates are Justin Bieber, Drake, Fetty Wap, The Weeknd and Ed Sheeran.

The  live broadcast, hosted by Ciara and Ludacris, gets started at 8 p.m. EST on ABC, which makes us feel like this may or may not go into the wee hours of Monday morning, because that is an insane number of performers, and they also have to, like, give out awards, since that’s what the BBMAs were originally created for. All very exciting, though—can’t wait! 🎉