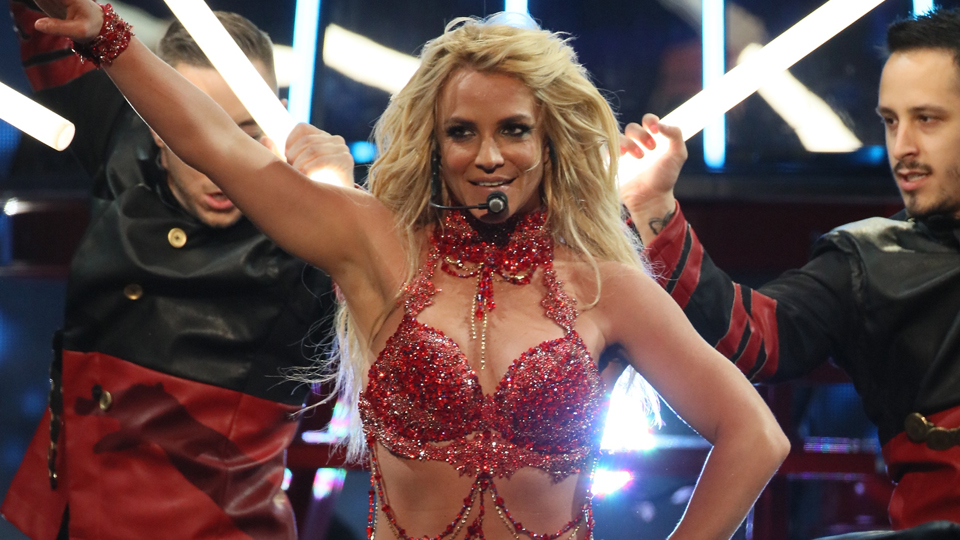 In case you missed it, Britney Spears just performed a winning lineup of her greatest hits, including “Toxic, “Womanizer,” and “I’m a Slave 4 You” at the Billboard Music Awards.

Throughout the seven-minute opening performance, Britney danced in a glittery red bikini, rode a guitar, and gyrated on stage with a group of pole-dancing dudes. Watch the performance right here—she didn’t perform “Baby One More Time,” but the show’s still definitely worth watching.

Britney Spears performing “I’m A Slave 4 U” at the #BBMAs https://t.co/ZCZDkQblG0