In addition to Swift’s show-stealing highlights, there are more moments from last night’s Awards that everyone’s talking about this morning–from Kanye, Kendall, and Kylie being booed on stage to Britney Spears dancing. Here’s what you need to know. 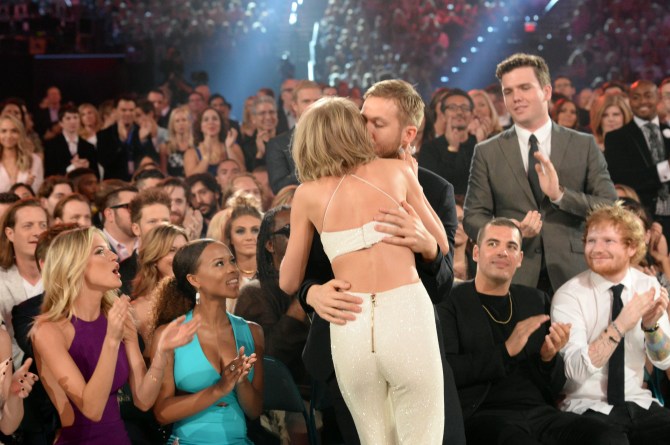 Swift and her maybe-boyfriend, Calvin Harris, shared a hug and quick kiss as she made her way on stage to accept the award for Top Billboard 200 Album. After weeks of speculation that the pair are dating, this public moment confirmed that yep, these two are definitely a thing.

Like Swift’s cringe-worthy dance moves, the moment’s actually a bit awkward (what’s with the back rubbing?) so it’s worth watching from a couple of angles.

2. Kendall, Kylie, and Kanye were booed by the audience. 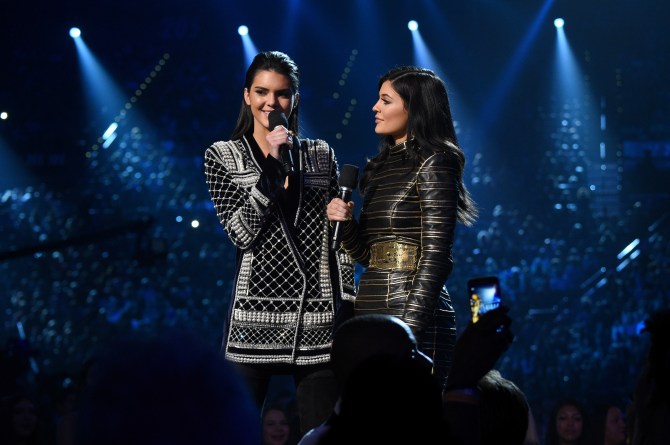 Well, this is awkward. After last year’s teleprompter fail, Kendall and Kylie Jenner bravely agreed to present again at this year’ Billboard Music Awards. Except, the famous sisters weren’t met by fans  and applause–they were basically booed off stage.

The heckling was clearly audible to anyone watching the broadcast at home, and a source also told Us Weekly the boos were “deafening” and came from the regular folk sitting in the upper seating levels, not the celebrity crowd up front. Kendall and Kylie were there to introduce brother-in-law Kanye West’s performance. Kanye was also booed, although this was probably because of an overzealous smoke machine that made it virtually impossible to see him on stage. You can watch his performance here.

3. Taylor Swift’s girl crew was EVERYTHING. 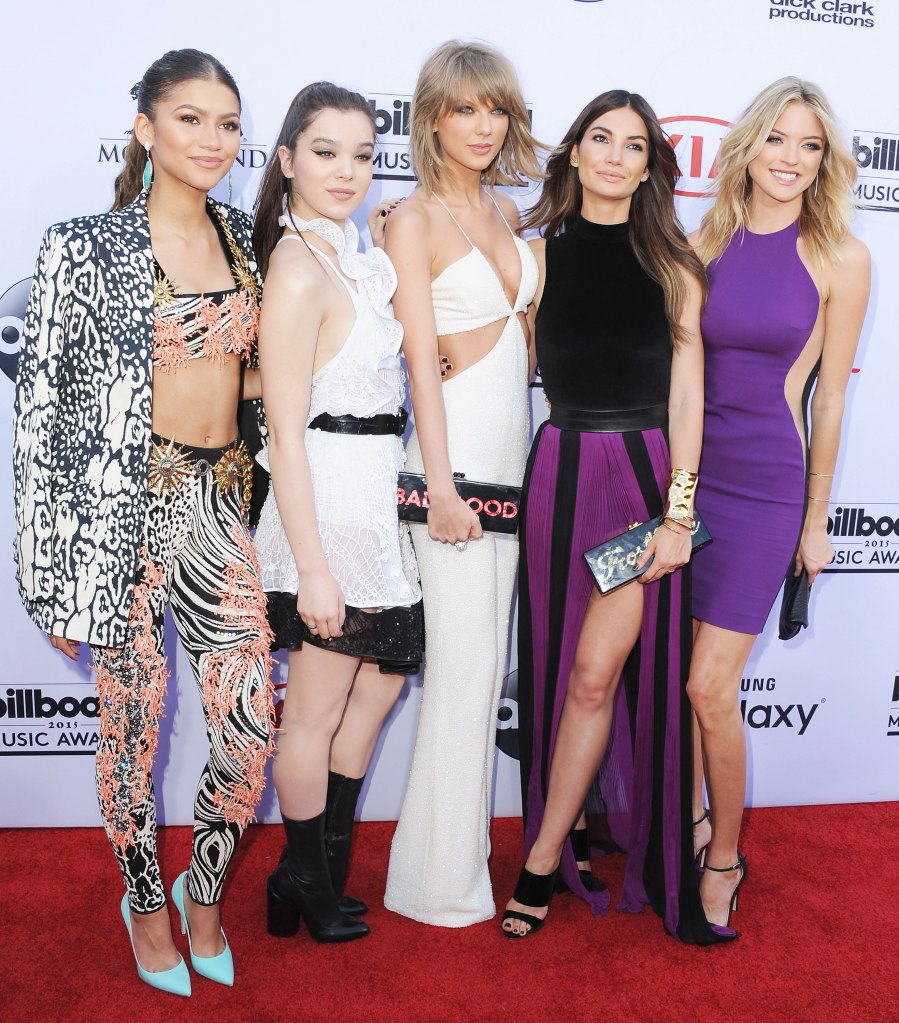 Can Taylor Swift please start a Spice Girls style girl band, pronto? The star–who’s long been the center of our dream BFF crew–posed with her group of impossibly good-looking famous girlfriends on the red carpet ahead of the premiere of her “Bad Blood” music video at the Billboard Music Awards. Swift recruited her crew of famous pals for the vid, which features Selena Gomez, Gigi Hadid, Karlie Kloss, Zendaya, Cara Delevingne, and more It-girls–so it’s only fitting that they joined her on the red carpet. 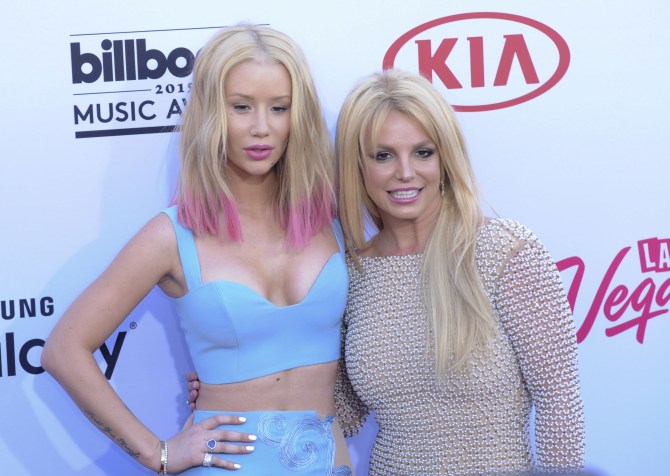 Britney Spears and Iggy Azalea dialed the sass up to 11 for their first live performance of “Pretty Girls”  last night. After being beamed onto the stage, “Star Trek” style, the pair broke it down with a crew of backup dancers dressed as aliens. Brit danced more than we’ve seen in years, and, in our opinion, completely nailed it.