In case you’re unfamiliar with the term “Beyoncé voters,” here’s a quick refresher: Last week, Fox News host Jessie Watters coined the terms in reference the “single ladies” demographic that possible 2016 presidential candidate Hillary Clinton needs to focus on. Needless to say, many found the new term pretty darn offensive, but fortunately, one genius human did something pretty dang awesome about it.

MORE: Why the Term “Beyonce Voters” is Horribly Offensive

May we introduce the Beyoncé Voters Tumblr, a brilliant blog that combines Beyoncé lyrics with photos of powerful political figures—and some badass celebrities, too. Flawless.

Here are a few of our favorites—head over the Tumblr to see ’em all! We promise you’ll never look at Ruth Bader Ginsburg the same way again. 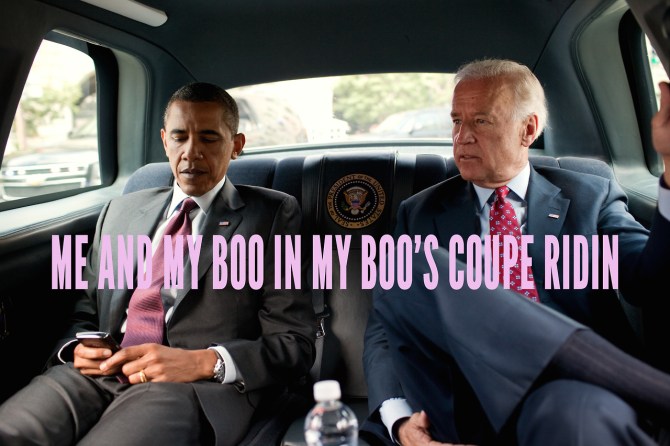 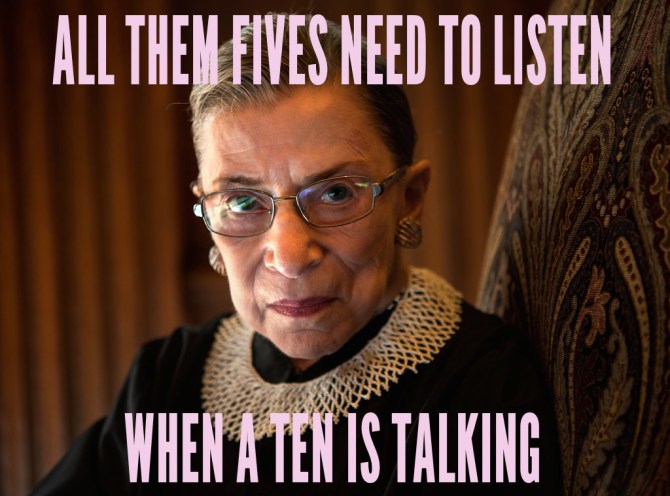 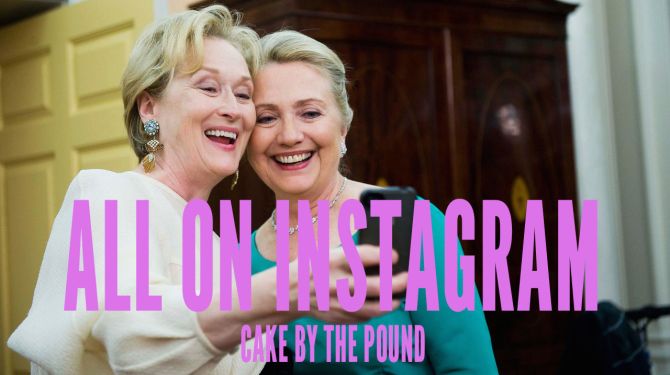 When these two take a selfie, time stops. 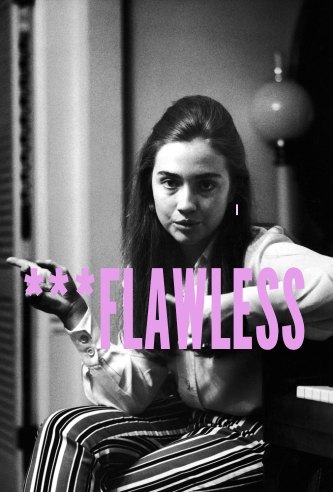