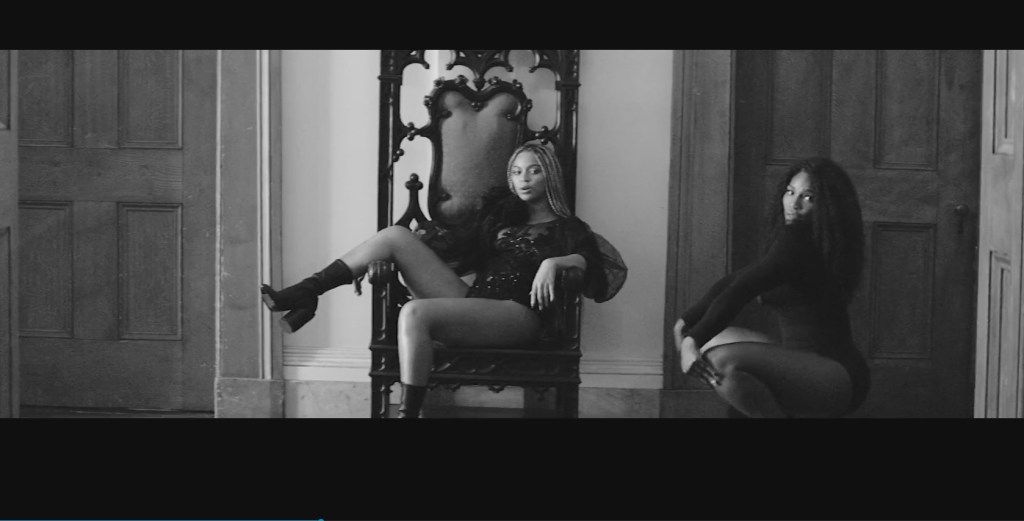 If you don’t have the time to watch Beyoncé’s entire “visual album” Lemonade (or you don’t have a subscription to Tidal and don’t want to buy it online), she just released a stand-alone version of “Sorry” in all its girl-power glory. And in case you’ve forgotten all about the “Becky with the good hair” controversy, this is the song that contains that lyric, so—let’s all hope that various Beckys don’t start rearing their ugly heads (and healthy locks) again. 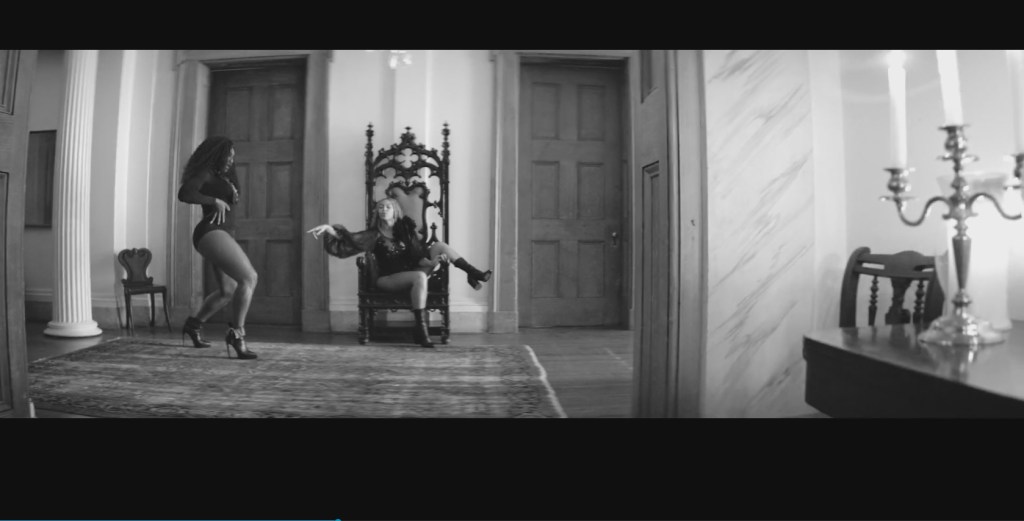 While you watch, keep an eye out for a cameo from longtime pal Serena Williams, who keeps the beat with the best of them in the music video. It might look flawless, but she admitted those moves came at a price: “I got really sore from dancing!” she told The Wall Street Journal. Williams also said that her appearance wasn’t totally out of the blue, even if fans were surprised by it. “I’ve known Bey for a long time,” she told the publication.

Even if you caught Lemonade in its entirety when it first came out, this vid is still worth a watch. Bey and her ladies taking over a Louisiana plantation home and painted in Dia de los Muertos-style body paint on a disco bus? Yes, please. At least three times.