Beyoncé’s new Netflix documentary Homecoming came out on Wednesday. In addition to some killer BTS footage of her Coachella 2018 performance, the singer opened up about the health issues she struggled with while pregnant with her son and daughter, Sir and Rumi. Beyoncé’s twins almost died in childbirth, the singer revealed while discussing the “unexpected” and “extremely difficult” nature of her pregnancy.

The 37-year-old singer explained that she experienced preeclampsia during her pregnancy, which made it a far more rough experience than she was expecting. “My body went through more than I knew it could,” the “Halo” singer admitted. Formerly called toxemia, preeclampsia is a condition that pregnant women can develop, usually later in their term. High blood pressure, high levels of protein in urine and the swelling of the extremities are markers of preeclampsia. Kim Kardashian reportedly suffered from it during her pregnancy with her now 5-year-old daughter, North. Real Housewives of Atlanta‘s Kenya Moore also suffered form preeclampsia during her pregnancy with her 5-month-old daughter, Brooklyn. (And for those of you who’ve watched Downtown Abbey, you’ll remember that fateful scene when doctors discovered Sybil was suffering from eclampsia.)

Beyoncé went on to discuss how her difficult pregnancy affected her first time returning to the stage. The superstar mom was actually set to headline Coachella in 2017, but had to postpone it when she found out she was pregnant. “I was supposed to do Coachella the year prior but I got pregnant unexpectedly,” Beyoncé said in Homecoming, while footage of her showing off her baby bump played. “And it ended up being twins which was even more of a surprise.”

Beyoncé then surprised her Beyhive with an epic photoshoot announcing the twins’ pending arrival.

The twins’ births did not go off without a hitch, however. In fact, she had to have an emergency C-section. “In the womb, one of my babies’ hearts paused a few times so I had to get an emergency C-section,” she said. Beyoncé went on to explain the challenges she faced when returning to the stage for Coachella 2018. “And you know, a lot of the choreography is about feeling, so it’s not as technical, it’s your own personality that brings it to life. That’s hard when you don’t feel like yourself,” the singer said. “I had to rebuild my body from cut muscles. It took me a while to feel confident enough to…give my own personality.”

“In the beginning, there were so many muscle spasms and just internally, my body was not connected. My mind was not there. My mind wanted to be with my children,” she continued. “What people don’t see is the sacrifice.” 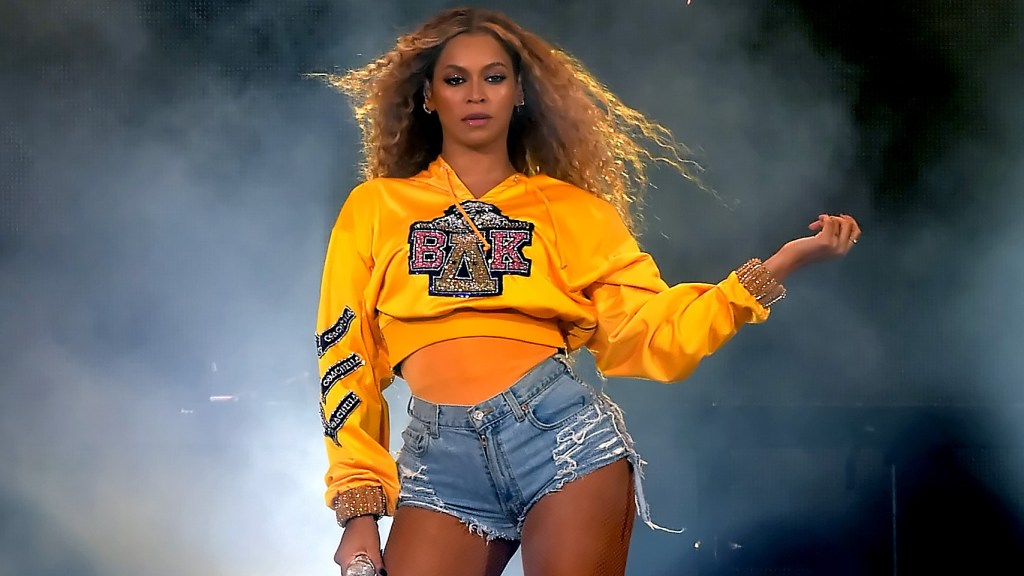 But our queen Bey rose above all the challenges and doubts she was struggling with to give a celebrated performance. She also became the first black woman to ever headline the event.

“I just feel like I’m just a new woman in a new chapter of my life and I’m not even trying to be who I was,” Beyoncé explained in Netflix’s documentary. “It’s so beautiful that children do that to you.” 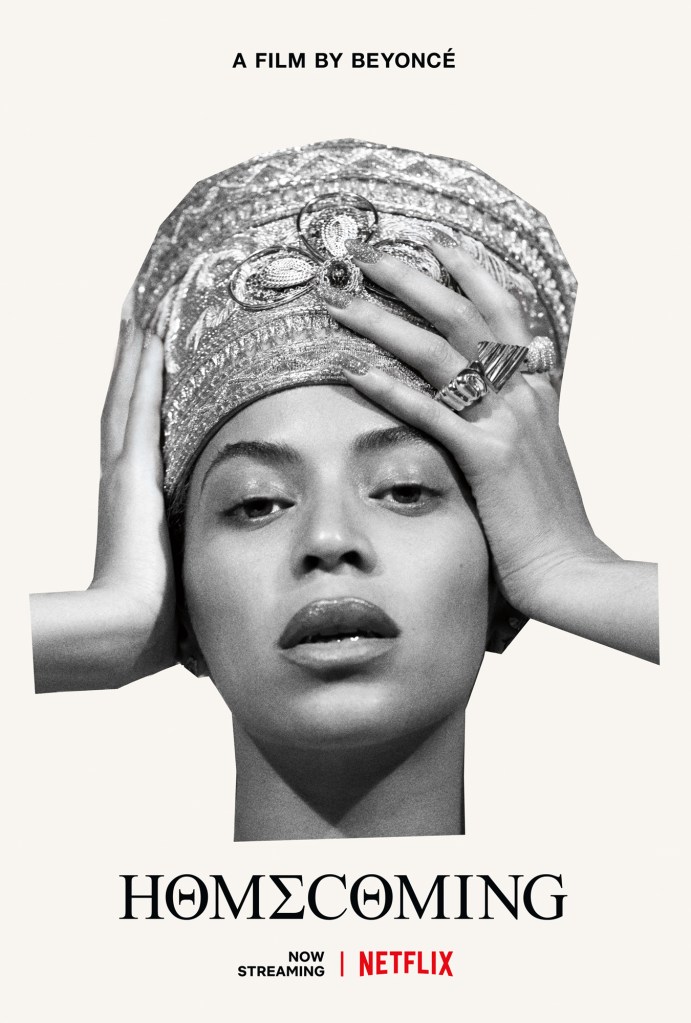