Beyoncé regularly has a solid lineup of designers creating her tour costumes—from The Blonds to Alon Livné to Roberto Cavalli, and now Queen Bey—who kicked off the next leg of her “Mrs. Carter World Tour” this weekend in Europe—can add a new designer to that highly-decorated list: Donatella Versace.

Bey hit the stage in two custom-made creations by the iconic Italian designer this weekend, both of them designed in the typically over-the-top glitzy and diva-inspired style Donatella has become known for. We might have totally seen this coming: Bey (as well as husband Jay Z and daughter Blue Ivy) spent New Year’s Eve partying inside the Versace mansion in Miami,which should have tipped us off that something was afoot.

MORE: Proof That Beyoncé Is a Full-On Hipster

We’re not used to seeing Bey in Donatella’s designs; we’re far more accustomed to seeing Lady Gaga, the current face of the Versace label, wearing the iconic gold chain and belt prints, lion-faced medallions, and even a safety pin dress here and there. Gaga even wrote a song about her fashion idol; the designs Donatella crafted for Beyoncé are much more (shall we say) subtle than those she’s made for Gaga and other pop stars. Check them out below! 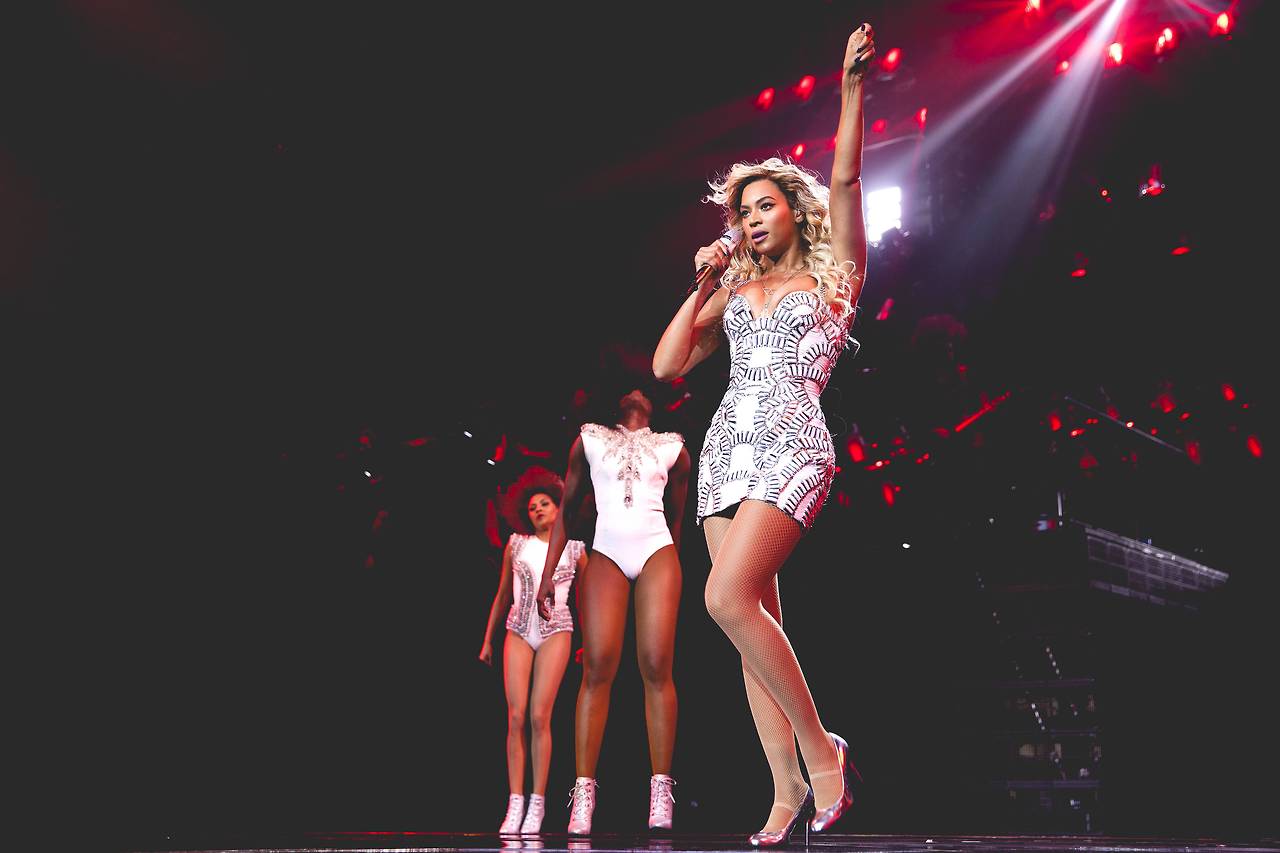 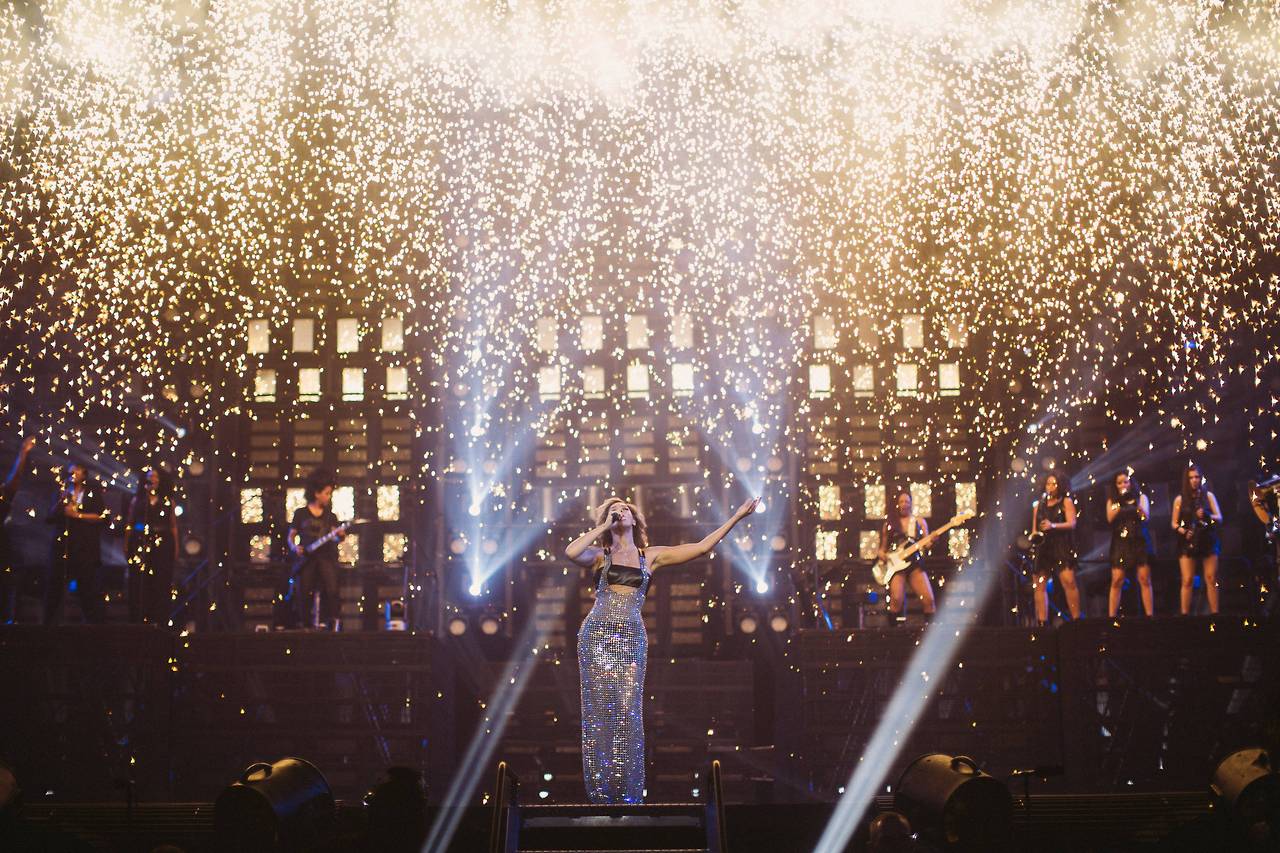 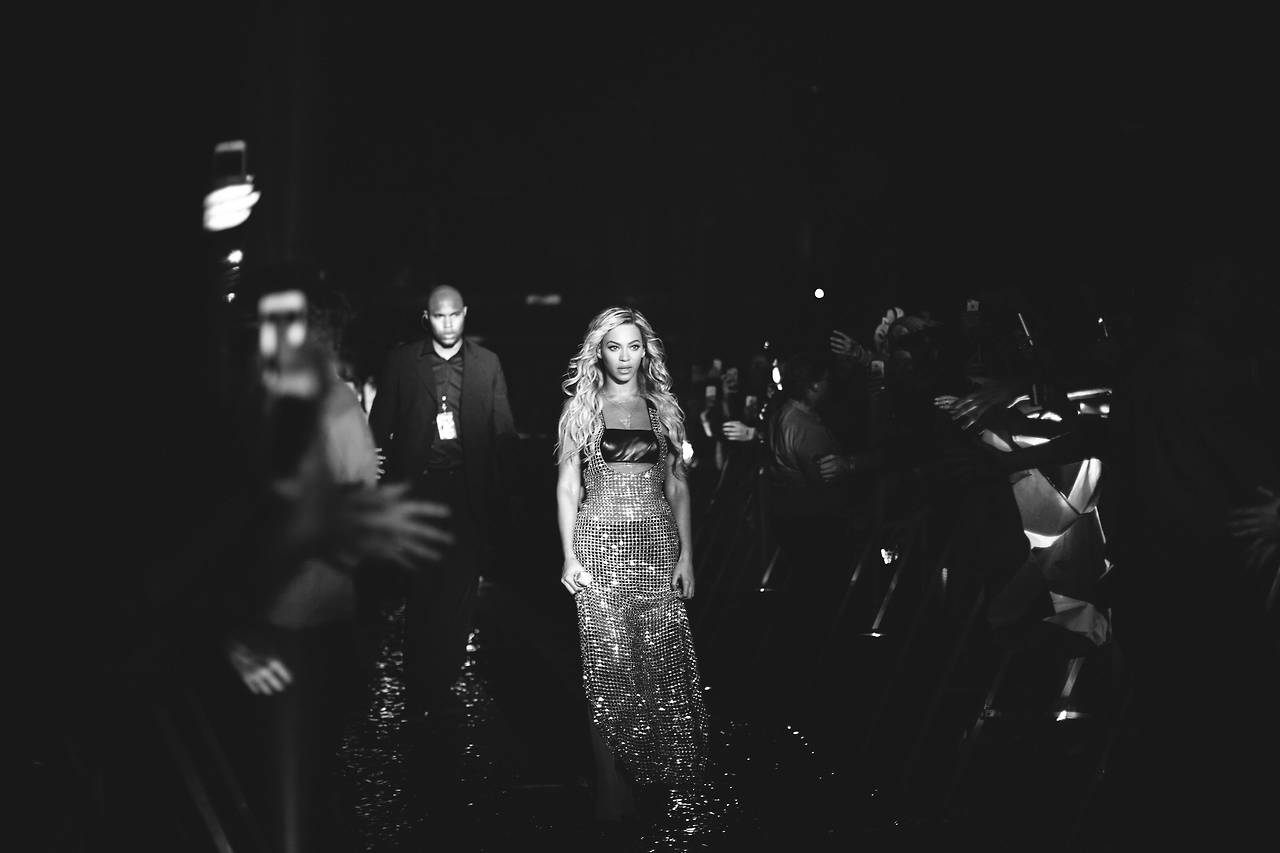 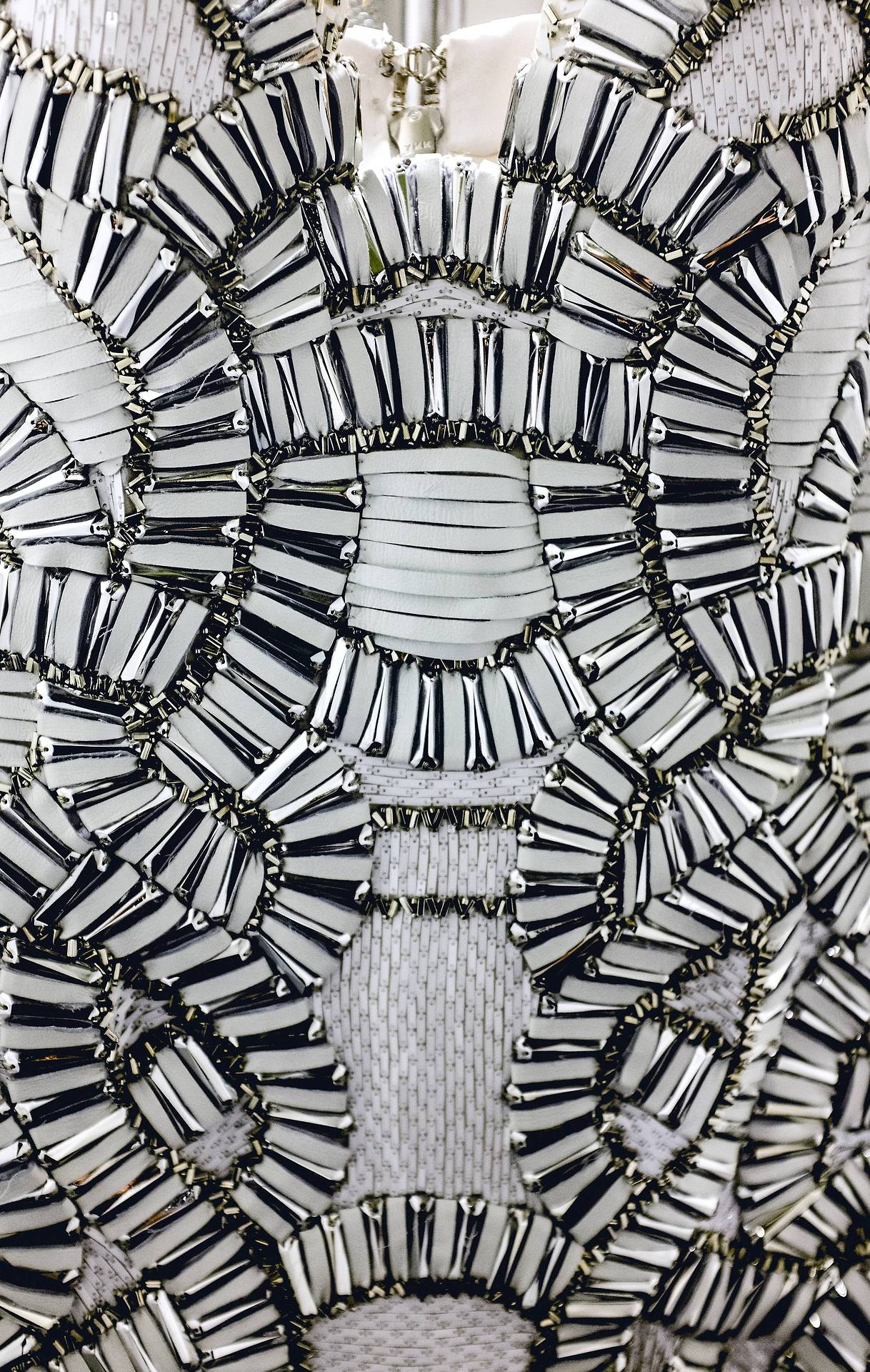 A close-up of the leather and metallic detailing on one of Beyoncé’s dresses.