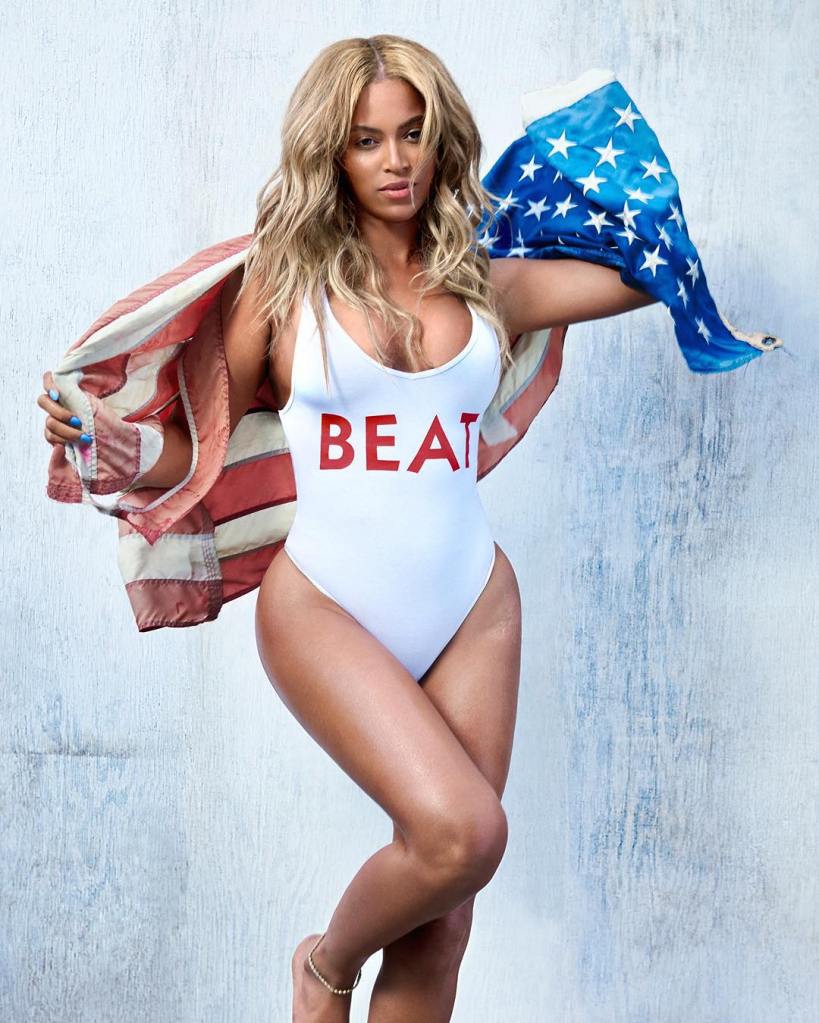 In October 2014, it was announced that Beyoncé and Topshop would be coming together to create an athletic streetwear line. After we finished cheering, we waited patiently for something—anything—that would give us an idea of what the stuff might look like, and when, exactly, it would be hitting stores.

The radio silence has finally been interrupted with news that, following a couple of delays, Bey’s collection will launch in April 2016 and will include clothing, shoes, and accessories designed for sports, yoga, and dance (duh) and—perhaps most importantly—will have a timely athleisure bent targeting not only women who go to yoga or the gym but also those who want to look as if they do.

One thing the line won’t be? Just another fast-fashion collaboration. When the partnership was announced last year, Topshop founder Sir Philip Green was very clear about that. “This is about building a brand and building a business—a separate, proper business, with separate overhead and a separate office,” he told WWD.

No other details have been released yet, but given Bey’s penchant for leotards, cool-as-hell sweats, and awesome sneakers, our hopes are definitely high.