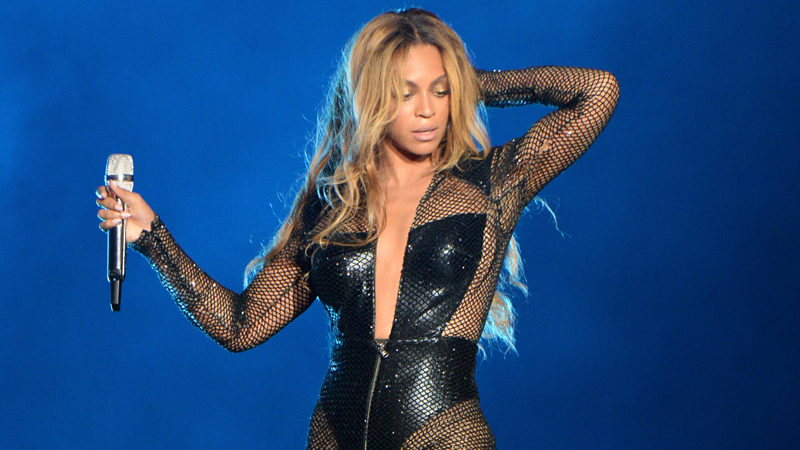 Forbes unveiled its list of the 100 most powerful celebrities of 2014, with Beyoncé topping the list, snatching the top spot from Oprah Winfrey, who held it last year.

The singer is estimated to have earned $115 million in the past 12-months, a large portion of that coming from the $2.4 million she is making for each of her stops on this summer’s On the Run tour, which she is doing in conjunction with her husband Jay-Z (he also made the list, but came in at number six, earning an estimated $60 million this year).

Forbes creates the list estimating stars’ earnings talking to agents, lawyers, producers, and others for each celebrity, then factoring in how many times a celebrity has been mentioned in print, on TV, and on the radio, and then factoring in their social media reach.

MORE: Sofia Vergara is More Powerful Than the Queen of England

While plenty of stars climbed up the list this year, others’ influence is waning including Justin Bieber who fell to 33 from number nine. And for those wondering where the “The World’s Most Talked About Couple” landed on the list—Kanye West came in at number 20 with estimated earnings of $30 million, while Kim Kardashian scored the number 80 spot, with estimated earnings of $28 million. Most talked about? Perhaps. Most powerful? Clearly not.

See the complete list here, and let us know what you think of the rankings!