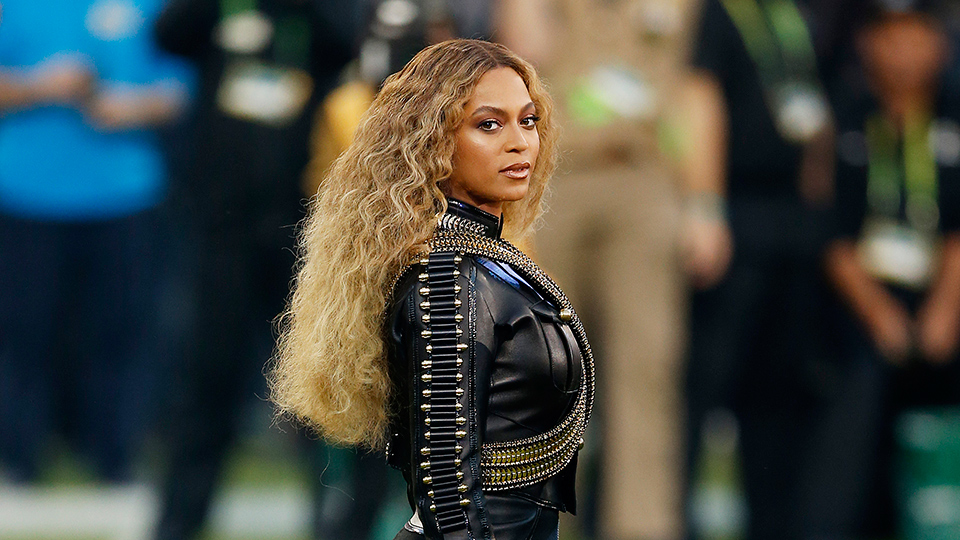 World, stop: Beyoncé’s highly-anticipated “Lemonade” project just premiered. Rumored to be a “lengthy concept video” by a source close to her team, it turned out to be a visual album that debuted on HBO that’s now available for download on Tidal—husband Jay Z’s music streaming service—in a more commercial format.

What we saw on HBO was jam-packed with emotion: broken out in vignettes with titles including “Intuition”, “Denial”, “Anger”, “Apathy” and more. This is the most raw and most unfiltered we’ve ever seen the superstar. We’re talking profanity, middle fingers, and her swag, as Kanye West would say, on a hundred, thousand, trillion.

It’s going to take most of us days to unearth the numerous references to truly get to their undoubtedly layered meanings, but the overall theme moved us through betrayal, anger, and infidelity toward redemption and strength and renewed love. This could be both significant when looking at the divorce of her parents, Tina and Matthew, and the unshakeable rumors about her own marriage. The special and album is also a beautiful ode to black women and feminism: a reflection of Beyoncé’s own life and a real expansion of what she served up in “Formation,” which we know now is the final track on “Lemonade.”

Also worth noting: the slew of celebrity appearances during the 60-minute HBO special. Serena Williams, Zendaya Coleman, Quvenzhane Wallis all made cameos, while Bey teased music with The Weeknd, James Blake, and Jack White. Bey even gave a nod to Prince with the line, “People who play me, play themselves” riffing on a similar quote the musician famously said in 1998 in an interview with Tavis Smiley: haunting and timely given the musician’s death days ago. There was also a poignant moment in which the mothers of Trayvon Martin and Mike Brown showed pictures of their late sons under the title “Resurrection”.

We weren’t quite sure what to expect, but knew it would be epic given the trailer’s quote, “The past and the present merge to meet us here”. It’s hard to argue with the fact that the format of the album drop and the visuals exceeded all expectations and is already shaping up to be her best and most impactful work. And because everything in Mrs. Knowles-Carter’s life and career comes together with significant meaning (just look at her connection with the number “4” and the recent naming of her line with Topshop’s Ivy Park), it didn’t surprise us to find that the star had seemingly hinted at the song title, having posted a picture with a lemon some 30 weeks ago on Instagram.

And HBO aided in cinematic history by making the channel free to watch from Friday to Sunday for many non-subscribers, which all makes sense as Beyoncé’s “Formation” tour is set to kick off in Miami on the 27th.

It’ll be exciting to see what’s to come from Bey in the months ahead, as she promotes “Lemonade,” if anything—if there’s anything we’re sure of, it’s that Beyoncé does exactly and only what she wants, when she wants.