One of few single-word phrases that went viral after Beyoncé dropped her self-titled surprise album a few weeks ago was “surfboard.” It’s something she sing-raps about in her duet with husband Jay Z, “Drunk In Love,” and it may or may not reference a bathtub-centric sexual position. Regardless of what she meant, it spread like wildfire after it came out, along with “flawless,” “watermelon,” and “breakfast.” (If you don’t know what we are talking about, go listen to the album!)

MORE: How Beyoncé Kept Her New Album a Secret

And now, she’s satiated fans everywhere by releasing a line of sweatshirts boasting the one-word phrases everyone has been repeating incessantly. There’s four: “surfboard,” “breakfast,” “flawless,” and “.” They retail for $65 each, which may seem a bit expensive, but it’s not when you consider that this particular chunk of the zeitgeist is priceless.

Head to Beyoncé’s e-store to shop the tops now! 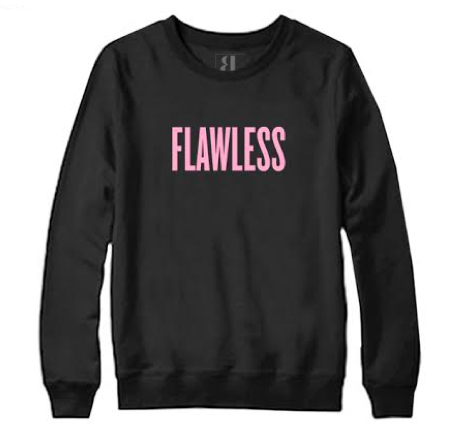 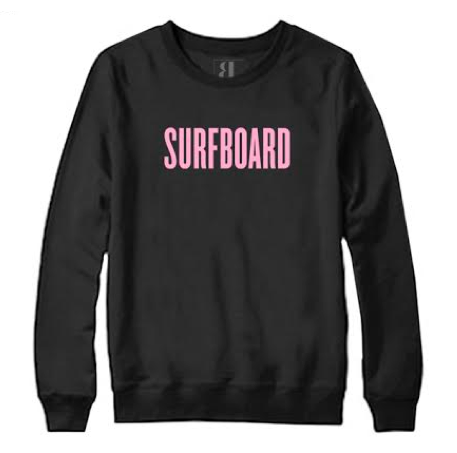