One of the most consistently entertaining things about the world of celebrity and entertainment is the constantly swirling rumor mill filled with increasingly ridiculous stories about everything from Beyoncé and Jay Z’s pending split to Kris Jenner’s Playboy cover to Kim Kardashian’s butt implants. But the latest is what you might call truly insane.

MORE: 5 Things You Need to Know About Diplo

A prisoner currently incarcerated at Corcoran’s California State Prison named Richard Dupree has stated that he intends to sue a number of the world’s biggest music acts—including Bey and Jay, Rihanna, Kanye West, and Chris Brown—alleging that they have stolen thousands of songs from him over the years. He says the crew have conspired with the FBI and the CIA, using satellites to obtain the lyrics he’s penned in his jail cell. His asking price? A measly $.2.4 billion.

They “robbed [him] for hundreds of millions, even billions, in the satellite organization,” Dupree claims. He demands the money in return for his stolen creative output, as well as “immediate freedom from prison,” according to music blog Re-Tox.

How this man intends to bring a lawsuit from a jail cell, we have no idea, but we have to believe Bey and Jay Z are laughing about this from their yacht. 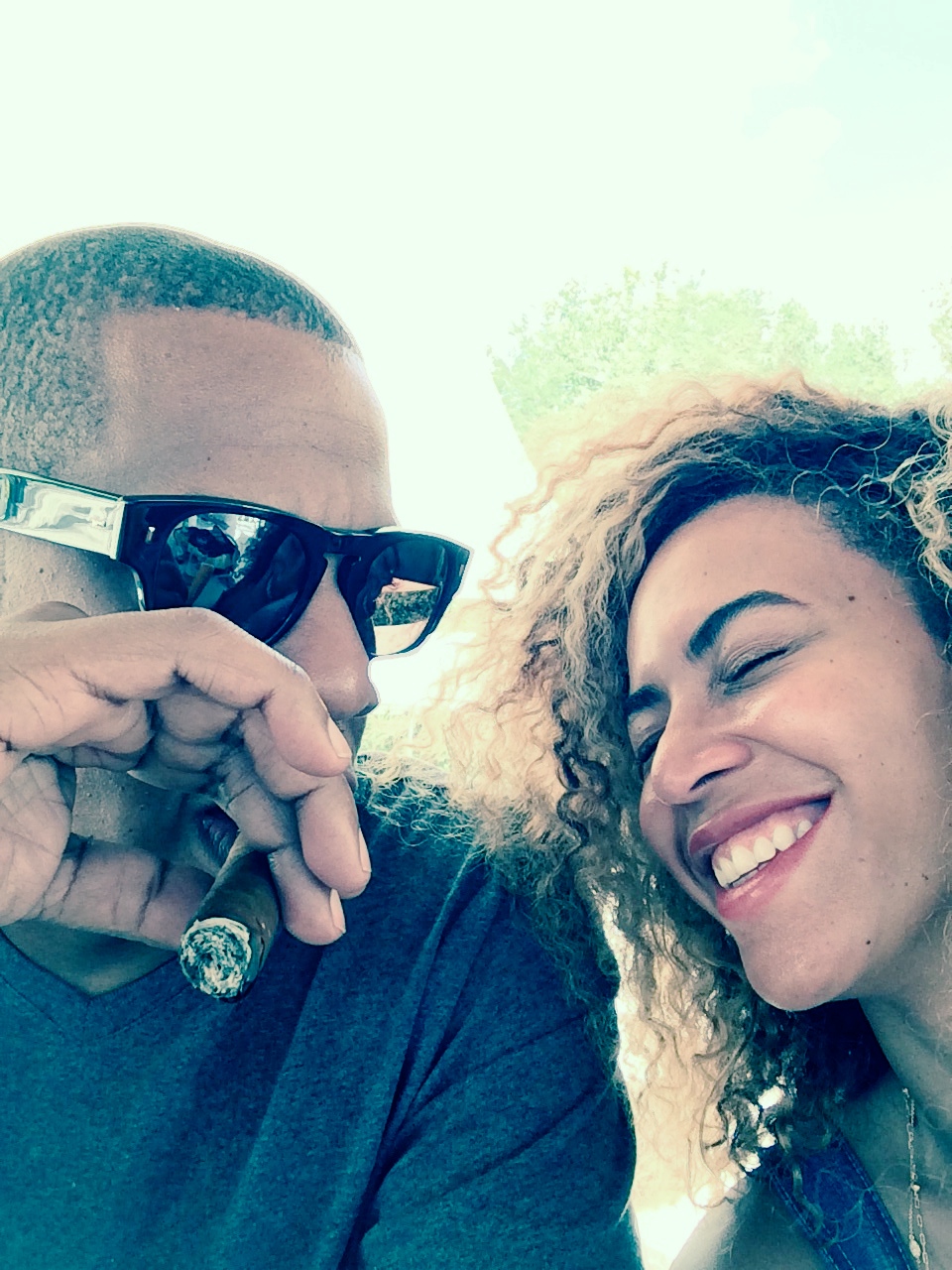