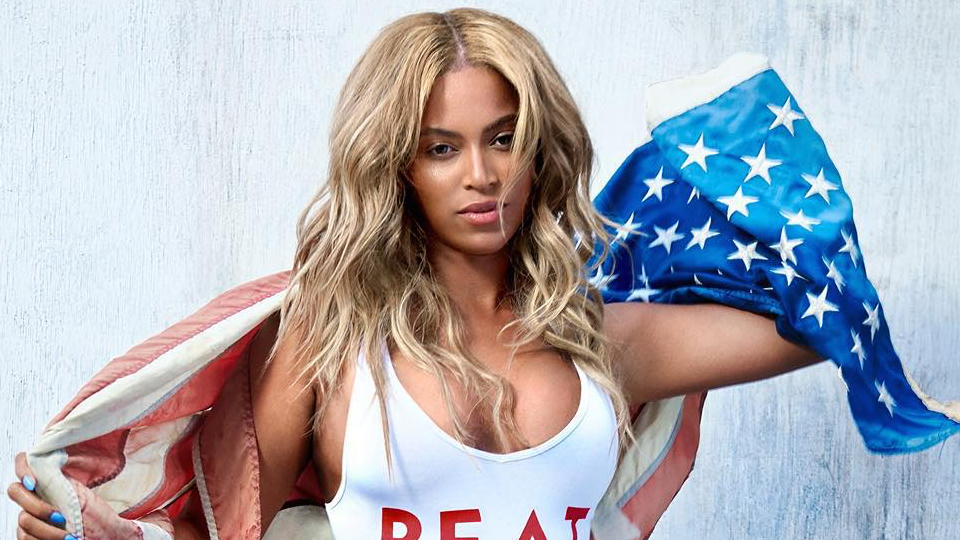 Some people get sports, and some people just, well, don’t. Beyoncé proved she’s the latter over the weekend while supporting her friend and “Sorry” music video co-star Serena Williams at Wimbledon—and Twitter just can’t let it go.

In case you missed it, Bey had the most amazing delayed reaction to Williams’ win against Angelique Kerber, the tennis pro’s 22nd Grand Slam title at Wimbledon. While everyone else jumps to their feet, cheering and clapping, it takes a full couple of seconds for the Lemonade singer to work out what’s happened. She seems completely confused, TBH.

Naturally, the video has gone viral, and Twitter is mocking the singer mercilessly. While a few members of the Beyhive gave credit where it’s due and called out Bey’s killer white outfit and the fact she was there to support her friend, mostly the reactions are ruthless—and hilarious, obvoiusly. Keep scrolling to watch the clip and see some of the best reactions to today’s viral video. Brilliant.

Beyoncé just came to support. She don’t know a thing about tennis. 😂 https://t.co/am4ZSl3PYZ

When you’ve been on Twitter the whole class period and look up and see everyone packing up pic.twitter.com/eIOkm8ITh5

I think Beyonce may be confused at Wimbledon.

It’s not ‘All The Single Ladies’, it’s ‘All the Ladies Singles’….

Beyoncé has really never watched a game of tennis in her life before this” GO SPORTS” 😂😂😂😂. https://t.co/2rW54w3o6t

Beyoncé looked so confused at the Wimbledon championships today 😂 at least she was supporting Serena.

Beyoncé looked so confused at the Wimbledon championships today 😂 at least she was supporting Serena.