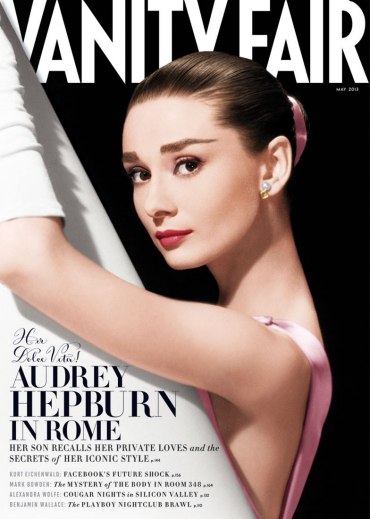 Take a wild guess why we’re seeing an influx of long-dead famous people covering magazines like Vanity Fair lately? Give up? It’s because they sell mags better than most living celebrities!

According to WWD, Vanity Fair’s bestseller so far this year was the issue that featured a photo of a young Audrey Hepburn, which sold 308,000 copies, which was nearly 100,000 more than the worst-seller, Taylor Swift in April, who sold a little more than 211,000 copies.

The highbrow culture glossy has made something of a habit in recent years putting glamorous, intriguing dead celebrities on its covers, including Hepburn, Princess Diana, Marilyn Monroe, Grace Kelly, Elizabeth Taylor and, as WWD pointed out, the Kennedys “who practically deserve posthumous contributing editor credits for the number of appearances they’ve notched over the years.”

Same goes for Town & Country who also occasionally places “lifestyle-y” dead celebrities on its covers, like Ronald Reagan in November.

The reason for this, asserts WWD, isn’t unlike Hollywood’s attempt to revive faded brands, like “The Lone Ranger.” There’s the expectation they still have some interest, and that the public is more likely to respond to them than a new face.

Apart from dead celebrities, however, it’s one very alive star that seems to move the most magazines when featured on covers:  Beyoncé. 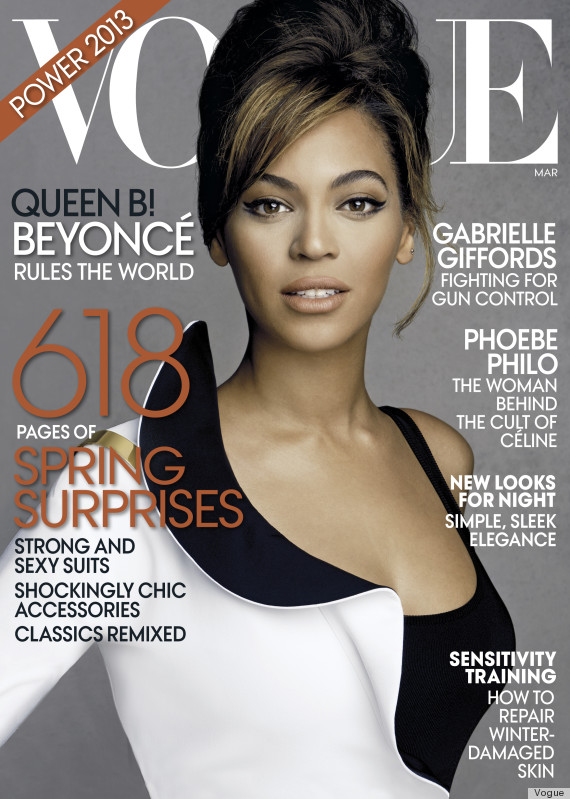 When Bey covered Vogue’s March issue, the superstar managed to outsell an exclusive interview in April with Michelle Obama, selling around 60,000 more copies.

Other stars with a distinct sex appeal sold well during the frist half of this year, including Miley Cyrus in a revealing pantsuit on Cosmopolitan’s March cover and sold 1,090,018 copies, which was the magazine’s second-bestseller. Number one? Kim Kardashian, in a push-up top, in the April issue.

Among the worst sellers:  Rachel Bilson on Cosmo, Selena Gomez on InStyle, and Jessica Biel on Elle.

Head over to WWD now to read the full story, and to see who else bombed on magazine covers this year, so far.