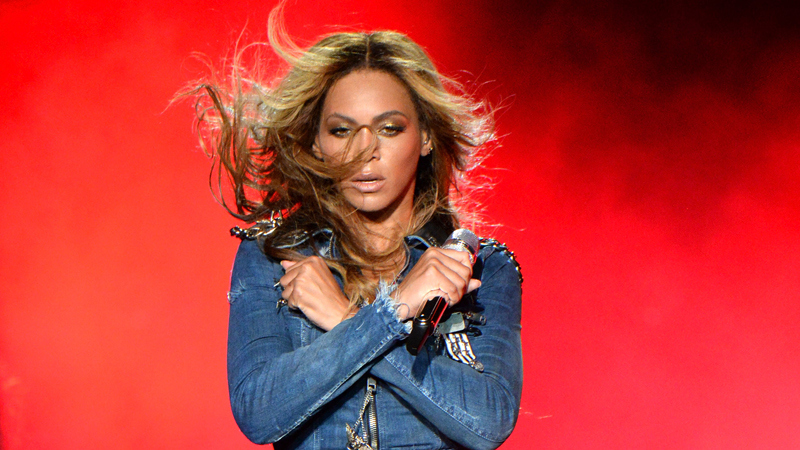 Over the last year Beyoncé was named Time magazine’s “Person of the Year”, topped Forbes’ “Celebrity 100” list, and now has yet another accolade to add to the list—her very own museum exhibit. Yes, a retrospective on Beyoncé’s fashion choices is about to debut at the Rock and Roll Hall of Fame and Museum. Big deal? Yes. An even bigger deal considering she isn’t actually a member of The Rock Hall of Fame because she isn’t eligible until 2022.

Here’s what to look forward to from the exhibit: Getting up close and personal with the black leotard from her “Single Ladies” music video, the Givenchy gown she wore to the 2012 Met Gala and the tank top, denim shorts, and leather pumps from her 2003 “Crazy in Love” music video.

Rock Hall curator Meredith Rutledge-Borger told CBS News: “When we looked at the depth of the amount of stuff that she was willing to send, we just thought, ‘The only way we can really showcase these items is to put them in the Legends of Rock area in the museum,’ which really is the spot that we have to pay tribute to legends of rock, which Beyoncé has proven herself to be.”

The exhibit will debut Tuesday in the Ahmet Ertegun Main Exhibit Hall in its Legends of Rock section. Worth a trip to Cleveland? We think yes.