Full disclosure: We’re not above blasting a Beyoncé hit while simultaneously imagining that we were actually Queen Bey herself. A long shot, we’re aware, but gals can dream, right?

Well, now it seems that while we’re still a world away from becoming the superstar, we we can get a tiny bit closer to at least resembling her, thanks to a new partnership with Rent the Runway. Beyoncé teamed up with the rental-only shopping sie to curate a boutique packed with her hand-picked favorites from the site that launched today.

The curated collection features a variety of Beyoncé’s favorite curve-hugging LBD’s, sparkling minidresses, and sharp jumpsuits from designers such as Rebecca Taylor, Tibi, Opening Ceremony, BCBG, and Sachin + Babi, as well as her top accessories, such as statement necklaces, bedazzled cuffs, and colorful dangly earrings to compliment each look.

As for the prices, all items can be rented for $10 to $400, with most dresses clocking in at an average price of $75. Not a whole lot to ask for rocking a Bey-approved look, right?

Scroll down to see  a selection of pieces featured in the boutique, and head on over to Rent the Runway to shop the entire curated collection! 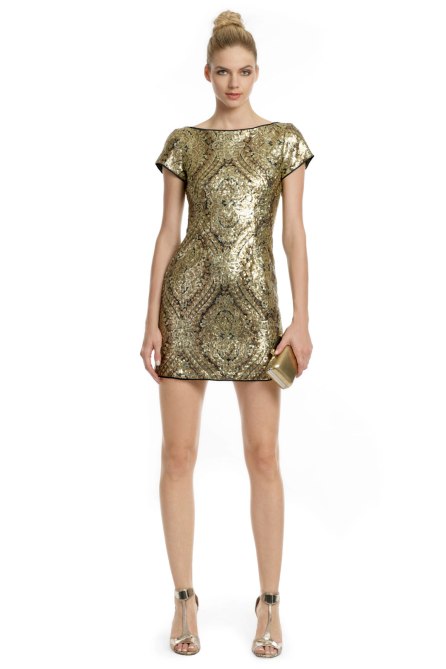 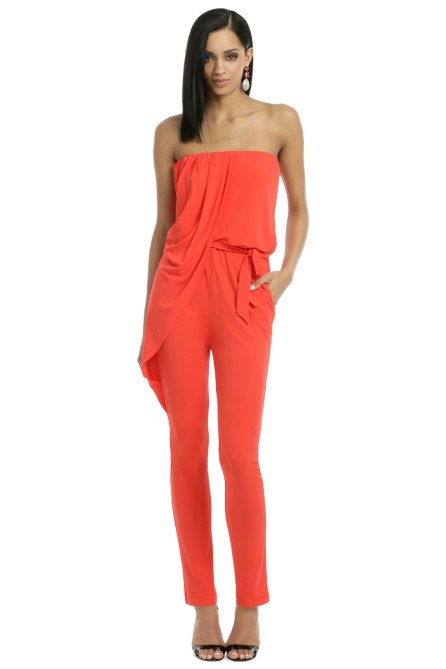 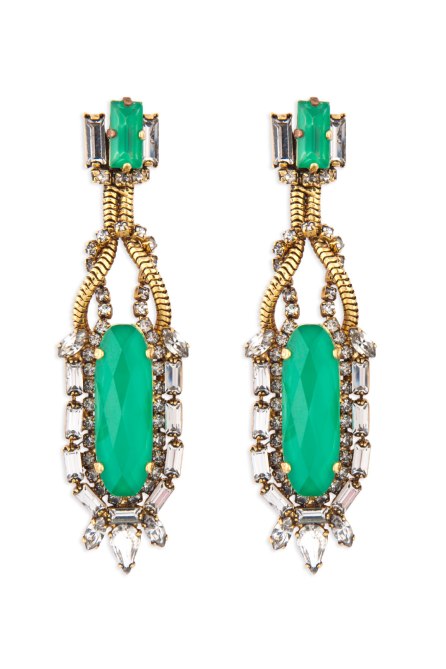 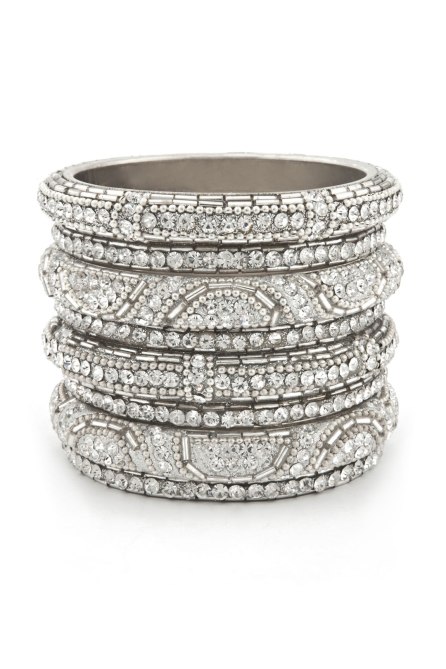 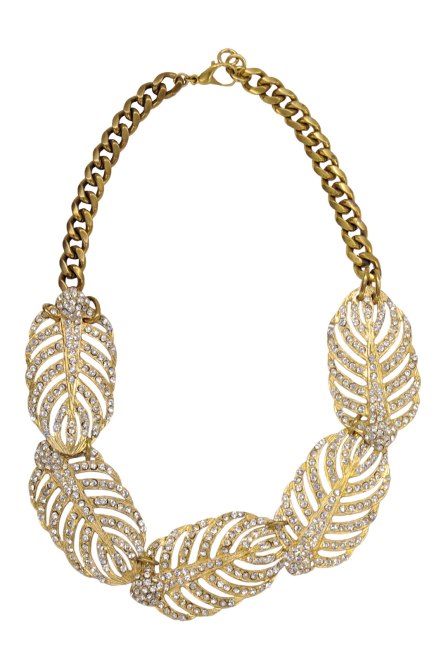