It’s an exciting time for the BeyHive. With the release of Netflix’s Homecoming next week, fans are knee-deep in Beyoncé new album 2019 theories and predictions on what the upcoming Coachella documentary could mean for the “Formation” singer’s next era. It’s been three years since Beyoncé’s last solo album, Lemonade, which means that new Bey music should be due any day now. And with an exciting year ahead for the mom of three, we believe that 2019 is a better year than ever for B7. (To be fair, is there ever a bad time for new Beyoncé music.)

Along with Homecoming, a new Netflix documentary on Beyoncé’s 2018 Coachella performance out on April 17, Beyoncé will also star in the upcoming live-action Lion King, opposite Donald Glover, in July 2019. This year has no shortage of Beyoncé content, but fans are still waiting with bated breath for a new music announcement. Though Beyoncé released Everything Is Love, her dual album with her husband Jay-Z, in 2018, it’s been a long time in BeyHive years since the singer’s last solo release, and fans are confident that 2019 will be the year. Ahead, we’ve looked at the fan theories that could predict when Beyoncé’s next album will come out and what clues she’s teased along the way.

Solange Cancelled Her Coachella Performance Because of Homecoming

A day after Netflix confirmed Homecoming, TMZ reported that Solange cancelled her Coachella performance because of several of her band members becoming sick, which would’ve forced her to find replacements in a week. “We’re told Solange didn’t feel like she could deliver a great show for Coachella…and she ultimately decided to pull the plug. Our sources also say she told a bunch of people she didn’t want a half-assed show,” TMZ reported.

However, there are some fans who think Solange may have a second reason for cancelling Coachella performance, which is that her sister’s Coachella documentary would be released only a few days before. Twitter user SheIsTyler tweeted a thread from a fan who laid out the argument. Some fans have theorized that Solange cancelled her performance to not take away from her sister’s moment, while others predicted that she didn’t want her performance to be compared to Beyoncé’s, considering how close they would’ve been to each other.

Beyoncé Will Release Her Single This Month

Twitter user SoItGoessss proposed a timeline for Beyoncé’s next single and album, given the many releases she has in the works. Because Lion King will be out in July, the user predicts that Bey will release her single for her next album this month (maybe on the same day as Homecoming) but won’t drop her album until August, giving her a month after the release of Lion King. The fan also predicts that Bey will release her second single in July and announce her tour in October, with the tour to begin around this time next year. We don’t know for sure if we buy the theory (there’s a long time between the first single and the album release and Beyoncé isn’t known for announcing her albums ahead of time), but for the most part, the timeline is believable.

Beyoncé’s New Music Is for Lion King—Not an Album

Sorry to disappoint, BeyHive, but there’s a theory that Beyoncé rumored new music will be new soundtracks for the live-action Lion King and not a new album. Last week, Us Weekly reported that Bey was recording a “couple of new tracks for a deluxe album filled with old songs”, so fans assumed that this musical release would drop on the same day as Homecoming. However, there are some fans who believe that Us Weekly’s source was misinformed and that the singer isn’t recording new songs for a deluxe album but for the Lion King‘s soundtrack. “It could mean recording new tracks for a deluxe version of the Lion King soundtrack, which is an album of old songs,” Twitter user GeorgePaski tweeted. 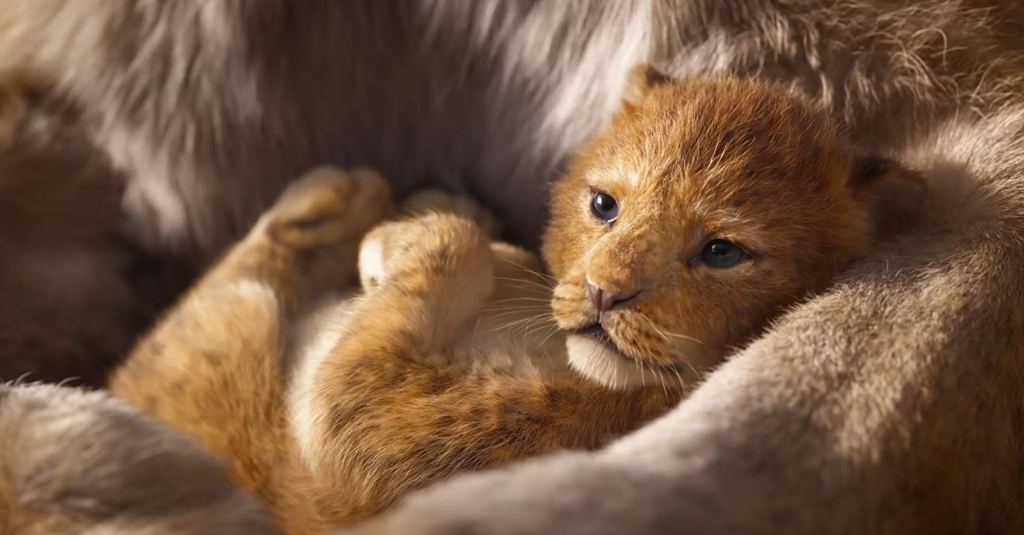 Homecoming Will Include Both Coachella Weekends

This was pretty much confirmed by the trailer which showed Bey’s backup dancers in both yellow and pink outfits, the colors for each of the weekends she performed at Coachella 2018. But if you need more evidence that Homecoming will include performances from both weekends, look no further than this Reddit thread on the billboard of Homecoming, which is both pink and yellow. More evidence of the documentary featuring performances from both weekends—hopefully, in full—is the length of the documentary, which, according to Netflix, is two hours and 17 minutes—plenty of time to show both concerts back to back.

B7 Will Be Named Homecoming

There isn’t much to this theory other than the title, Homecoming, must have come from somewhere. It’s not the title of any of Bey’s songs, and though her Coachella performances were college-themed, there’s a huge chance that Netflix’s documentary shares the title with either her upcoming single or album—or both. Plus, this isn’t the first time Bey has teased her upcoming album title. In 2016, before Lemonade was confirmed to be her next album title, HBO teased a special with just that word. Of course, the special became the premiere of Bey’s visual album, so fans are confident that Bey is doing the same with Homecoming.

According to fans, Bey stopped performing choreography from her Coachella performances midway through her On the Run II Tour with Jay-Z, and the reason is because she’s saving it for her next era. Footage of Bey’s Coachella 2018 performance are also far and few between on the internet. As for what “BeyChella-themed” means, we’re not sure. Bey’s Coachella performances saw different arrangements for several of her songs, so perhaps her next era will follow in that vein or sound.

B7 Will Be Released on Lemonade‘s 3-Year Anniversary

Now this is a theory we can get behind. Homecoming will be released on April 17, which happens to be six days away from Lemonade’s 3-year anniversary on April 23. This, of course, has fans wondering if Bey will release her single on Homecoming day and drop her next album six days later—on the 3-year anniversary of Lemonade. So far, this is the timeline that is the most believable but who knows?

This isn’t so much of a theory as an observation. April is Black Women’s History Month and fans have pointed out that Bey has had a history of releases in this month. Along with Homecoming, which is out on April 17, Bey also released Lemonade on April 23 in 2016. If this observation is correct, it’s likely that Bey will also release B7 (or at least a single) by the end of April, too, which means that new music may come sooner than we think.