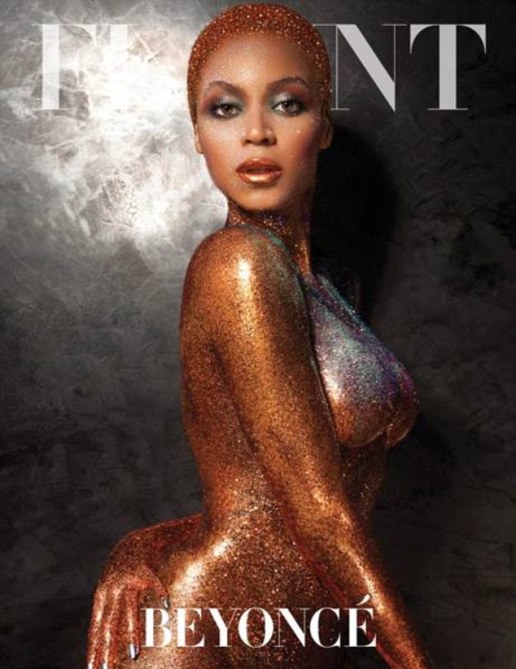 Reigning Queen of Pop Beyoncé has really outdone herself this time. For the August cover of Flaunt magazine—a fashion and art magazine based in Los Angeles—Bey was shot by photographer Tony Duran wearing little more than a thin later of glitter to cover her bootylicious figure.

In her interview with the magazine, Beyoncé addresses being a gay icon amongst the likes of Barbra Streisand, Cher, Madonna, and Judy Garland. “I’m flattered if I’m in the company of those great women. I think [gay men] love that we are bold, unafraid to love, and flaunt our sexuality and strength,” she says.

The striking images that accompany the interview actually come from unused photography shot for her 2011 album “4.” To say the least, they’re put to good use in Flaunt, which appopriately titled the story, “Under The Gilded Banner.” 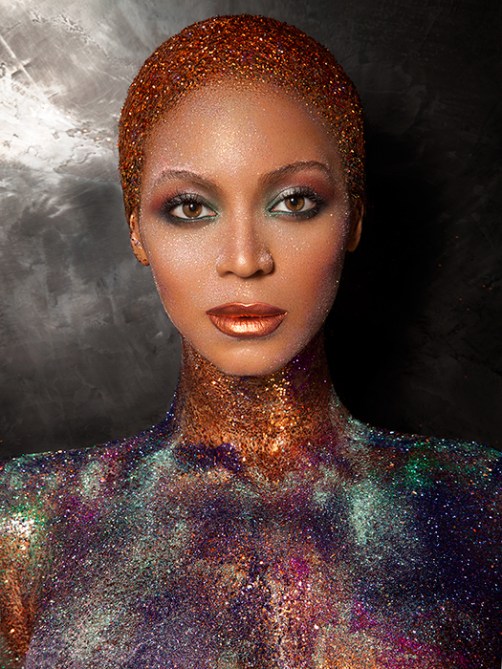 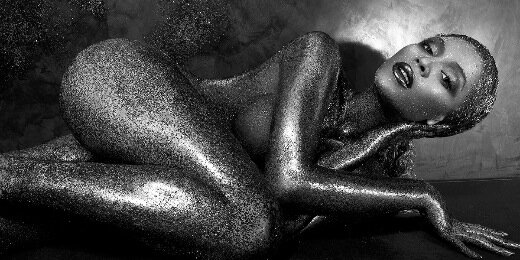 Head over to Flaunt.com to read the rest of the story!

MORE BEYONCE ON STYLECASTER:
Beyoncé Brings Blue Ivy Out on Stage at London Concert
Beyoncé Is Not Pregnant, According To Jay-Z
Beyoncé Flaunts Her Curves In Skimpy Roberto Cavalli