When a couple has twins, there’s usually a more dominant one of the two. Tina Knowles Lawson just revealed that Beyoncé and Jay-Z’s twin children have different personalities—and it sounds like their baby girl, Rumi, is the take-charge type. The power couple welcomed their twins, Sir and Rumi, almost two years ago in June 2017. The children’s grandmother told Us Weekly that her grandson and granddaughter already have very distinct personalities and character traits.

“The girl is really just going to rule the world,” the 65-year-old fashion designer explained. “And the boy is kind of laid back and chills like the dad.” Sounds familiar! Beyoncé did say it first: Girls run the world!

Lawson was speaking at National CARES Mentoring Movement’s For the Love of Our Children Gala’on Monday, Februrary 11, when she discussed her grandchildren. When asked about her daughter’s eldest child, Blue Ivy Carter, Lawson said she is a mini-me of her mother. “She’s the Queen B,” Lawson said. “The second Queen B.” Glad she clarified—because obviously Beyoncé is the ultimate Bey.

Beyoncé and Jay-Z went on tour together for the second time in June 2018. The Carters performed together across the United States on their On The Run II Tour, which wrapped on October 4, 2018.

Queen Bey shared plenty of photos from their concert experiences. In September 15, 2018, she posted this sweet shot with her hubby:

On September 14, 2018, she wrote on Instagram: “Tonight is the first of the last ten shows of OTRII. I’m doing what I love most with whom I love most. I wish it could never end. Feeling thankful for all of the love from our fans around the world. New Orleans, you ready? Let’s go get em!!!”

The “Formation” singer and the “Family Feud” rapper have done their best to keep their twins out of the spotlight. However, Beyoncé has shared a couple photos on her website, Beyonce.com, of her twins.

Here she is holding Rumi. 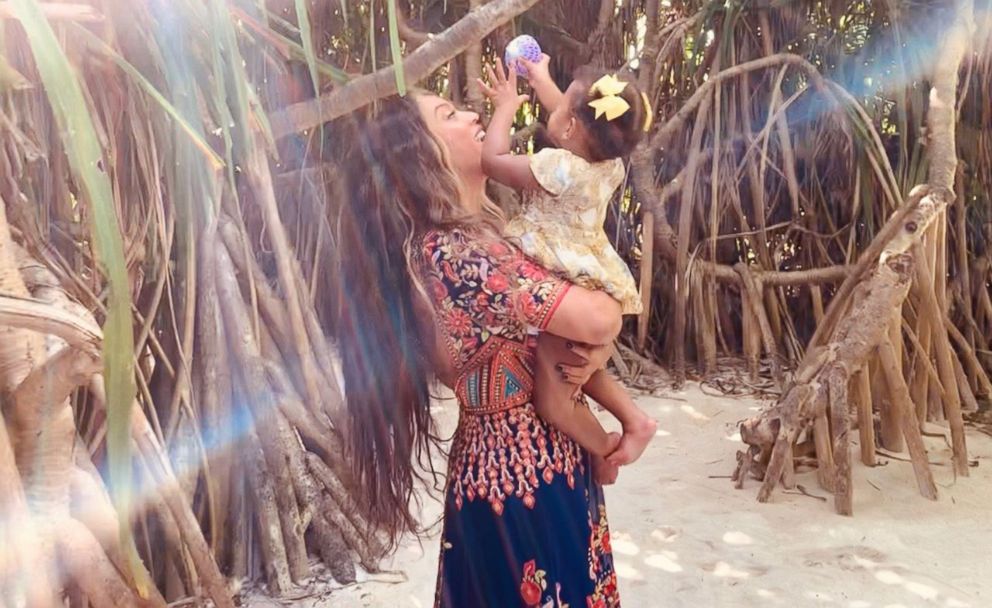 And the twins adorable sitting on the beach together. 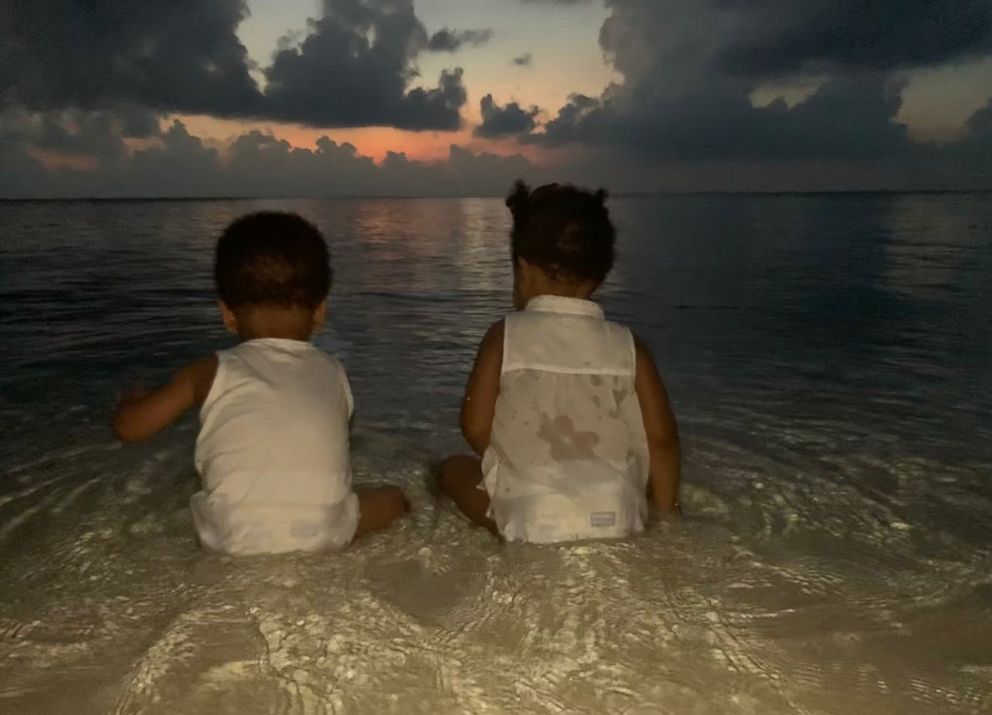 Blue Ivy, however, has scored invites to some events with her A-list parents, and she’s already has the dream outfits we’ve always wanted. Check out her gold headpiece and dress! What a budding fashionista. She’s got some great inspiration from her mom.

Such a sweet photo pre-twins!

Blue Ivy made waves at the 2018 Grammys on January 28. Decked out in a high bun and a killer white getup, the then-6-year-old seemed to hush her parents as they clapped during the awards ceremony. Look at that hand!

Camila Cabello was speaking and it seems Blue Ivy wanted to hear what the singing had to say!

Twitter fell in love with her right then and there.

“Miss Blue Ivy reminds us who really is in charge. Same at my house, #littlegirls #runit,” another wrote.

Well. according to Blue’s grandmother, it seems like her little sister, Rumi, might give this young diva a run for her money!