Power couple Beyoncé and Jay Z have decided that they are going on a 22-day vegan cleanse, which began yesterday and will go through Christmas Day. The reason behind their decision? Of course, like many things in their life, it has everything to do with their co-obsession with the number four.

“There’s something spiritual to me about it being my 44th birthday and the serendipity behind the number of days in this challenge; 22 (2+2=4) coupled with the fact that the challenge ends on Christmas day… It just feels right,” Jay Z wrote on his website, Life + Style. 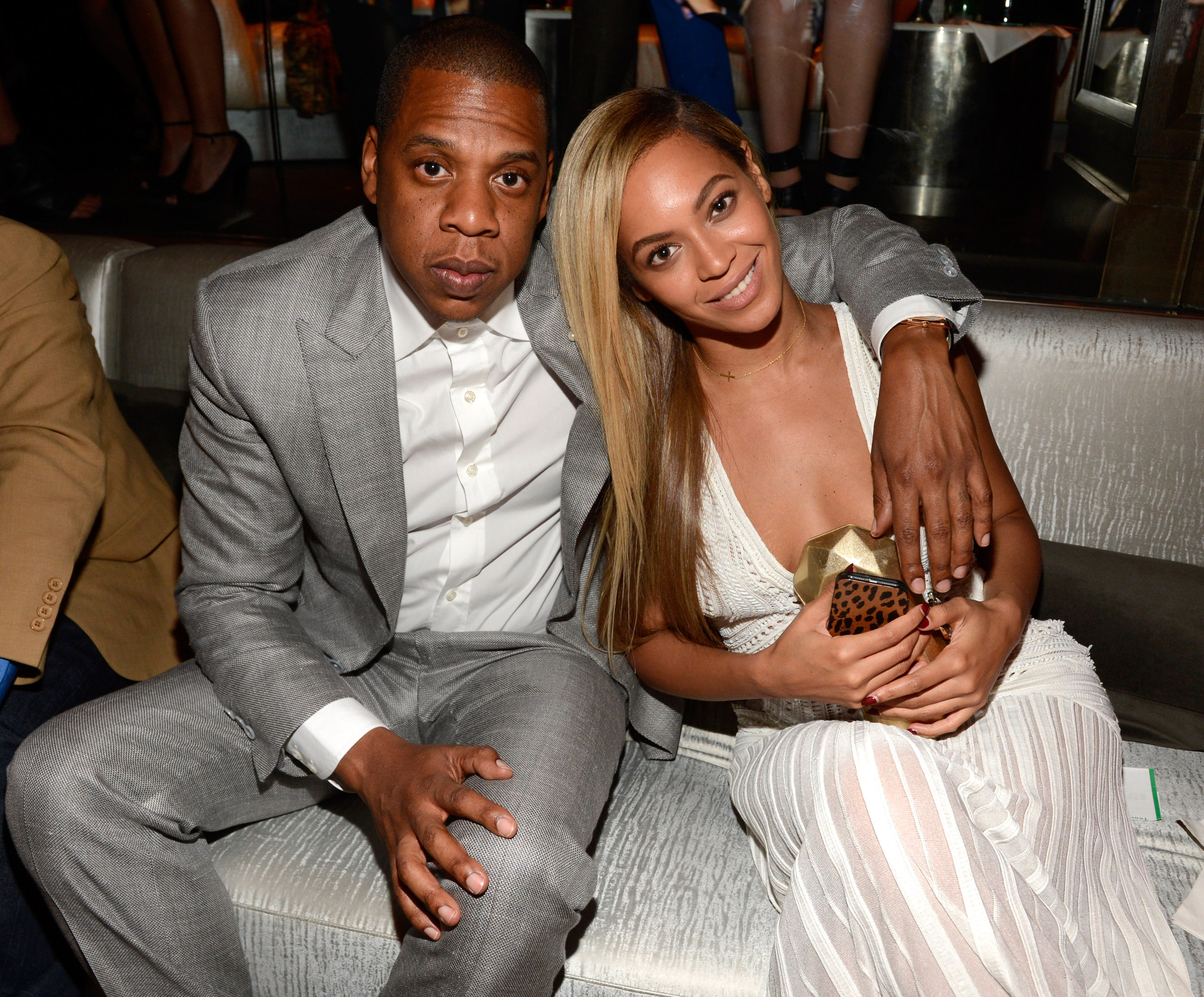 In light of the couple’s most recent life decision based on their love for the number four—coupled with the fact that today is Jay Z’s 44th birthday—we thought we would do an in-depth analysis of the their complete history and obsession with the number. If you have four minutes to spare, and have ever been curious about why they talk about this topic so much, read on.

Jay Z’s Birthday
The tale really begins with Jay Z, who was born on December 4, 1969. He’s placed special importance on the number his whole life.

Their Wedding Day
In light of their perception of the number four as the number that ties them together, Jay and Bey got married on the fourth of April (the fourth month of the year) in 2008 (half of eight is four).

Their Matching Tattoos
Shortly after their wedding, the couple got matching tattoos on their ring fingers of the roman numeral four: IV.

Their Daughter’s Name
When Beyoncé gave birth to their daughter on January 7, 2012, the couple named her Blue Ivy Carter. Her middle name, Ivy, is a phonetic reference to the roman numeral form of four, I-V.

Beyoncé’s Most Recent Album
Beyoncé named her most recent album, which was also her fourth as a solo artist, “4,” an obvious reference to her favorite number—and the album was released on June 4!

President Obama
In her 2011 concerts at New York’s Roseland Ballroom, Beyoncé also made reference to the fact that President Barack Obama is our 44th president.