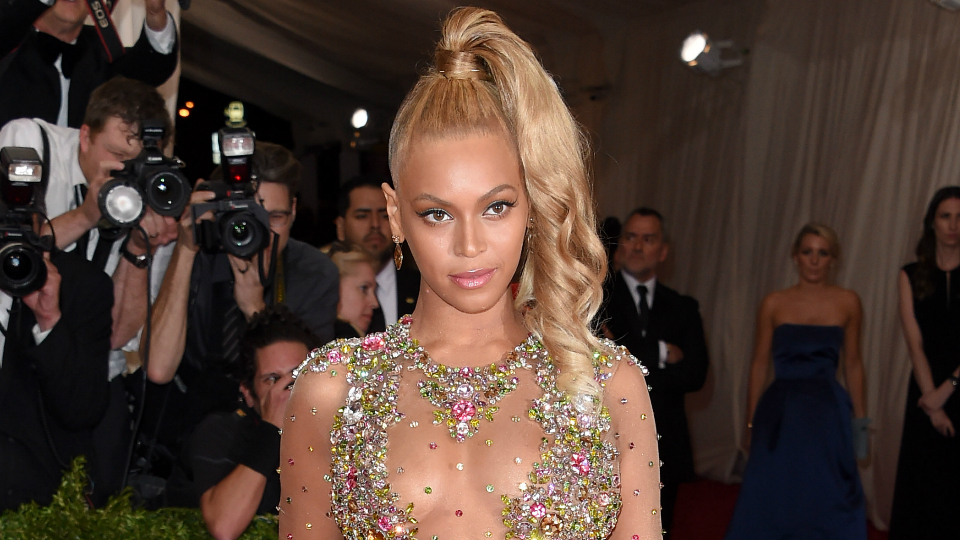 Just over 24 hours before Beyoncé is scheduled to take the Super Bowl stage, she’s released a new track, the first in over a year–and it’s going to be your new weekend anthem.

While 2015 was pretty quiet for the singer, this year is shaping up to be big: She recently released a film clip with Coldplay for their musical collaboration, “Hymn for the Weekend,” and is set to join the band at tomorrow’s Super Bowl Half Time Show.

You should go ahead and brace yourself for the caption #slayallday and “I got hot sauce in my bag” (catchy lyrics from the new track) to take over your Instagram feed in the same way Taylor Swift‘s lyrics #hatersgonnahate dominated everything in 2015. In fact, Bey’s already updated her online store with clothes covered in “Formation” lyrics.

Watch the epic new film clip right here, and cross your fingers for a live rendition at tomorrow’s show.