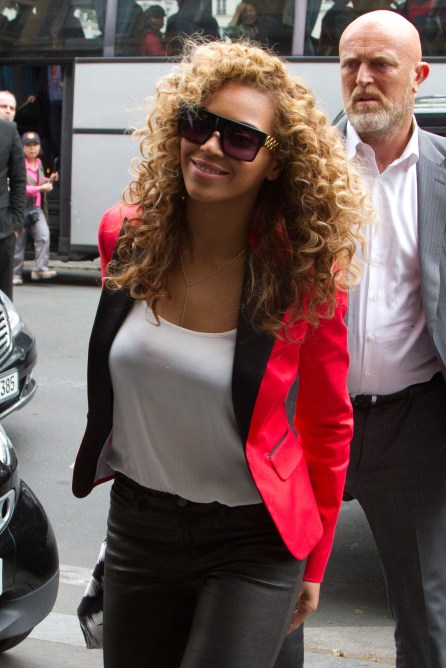 When it comes to celebrity gossip and conspiracy theories surrounding Beyoncé and Jay Z, we thought we had heard it all: that the pop star was never really pregnant, that the couple has deep ties to the Illuminati, etc.

But the latest rumor to emerge from the mill is quite a doozy. It’s so complex, in fact, that we felt compelled to break it down into an easy-to-digest list form. Read on for all the jaw-dropping details. 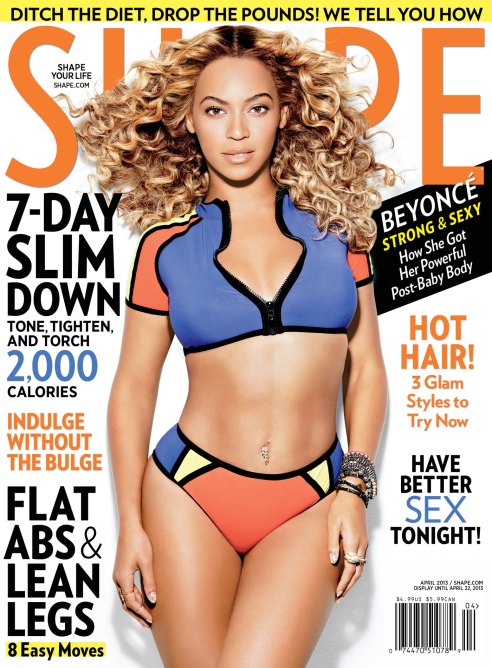 We told you it was jaw-dropping! According to authorities at the Miami-Dade Police Department, Oosterbroek had been “in and out of rehab” for a long time and was “highly violent” on the night of his death. Whether or not any of the above is true, it’s clear that the man had his fair share of troubles. What do you think of this crazy story? Weigh in below!