As one of the most famous women in the world, there have been a lot of Beyoncé look-alikes over the years. Some of them have been close. Others couldn’t be further away. But none of them have come as close as Beyoncé’s own flesh-and-blood daughter, Blue Ivy Carter.

Need proof? Take a look at Beyoncé’s mom Tina Lawson’s throwback video of the singer when she was only a pint-size diva. The video, which was posted on Lawson’s Instagram on Monday, featured the “Formation” singer as a little girl, dancing with her cousin while putting on a show for he family. “Beyoncé’s my name. Love is my game. So take a sip of my potion,” Beyoncé sings while clapping and dancing back and forth.

“Just came across this and it brought back so many memories they are five and that is Ebony ❤️my niece who with her mom Denice , lived with us at the time and all the girls did every day is cheer and dance and put on shows that we were constantly forced to look at😂. Little did I know what that would one day turn out to be❤️,” Lawson wrote in the caption.

As cute as the moment was, it wasn’t Beyoncé’s dance moves that caught the attention of fans—it was her uncanny resemblance to her 6-year-old daughter, Blue Ivy. It didn’t take long for Lawson’s comments to flood with fans who called Beyoncé “Blue Ivy’s twin” and proclaimed her as her doppelgänger. Even celebrities, like Kelly Rowland and Gwyneth Paltrow, saw the resemblance. “Hey BLUE! BLUE!!” Rowland commented. “It’s BLUEEEEEE #MINIME,” Paltrow added. WNBA player Candace Parker commented, “If this isn’t Blue…..omg!!!!!”

MORE: 12 Celebrity Parents Whose Kids Look Just Like Them When They Were Little 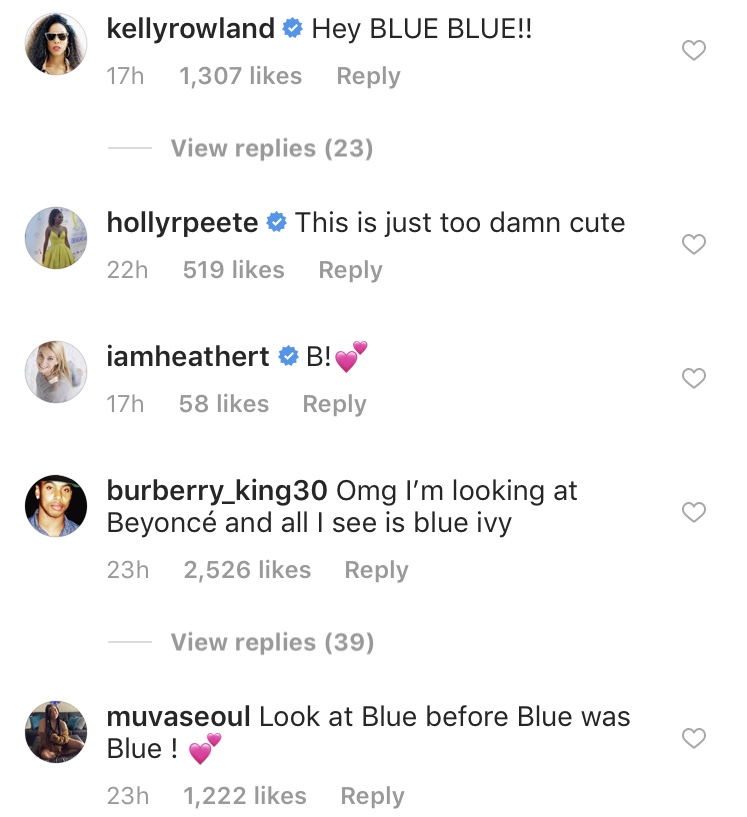 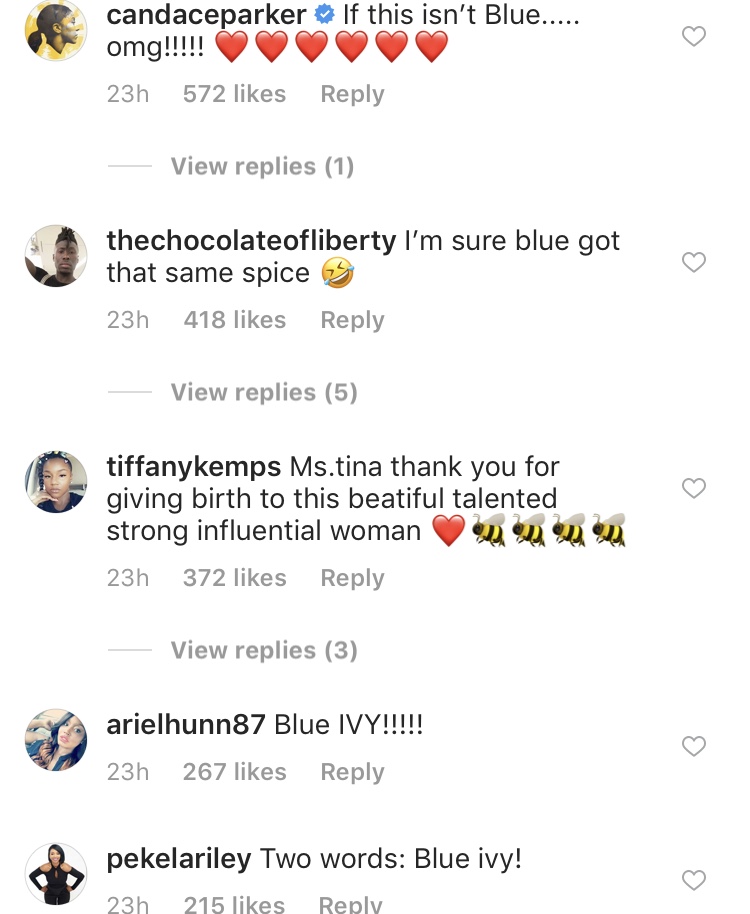 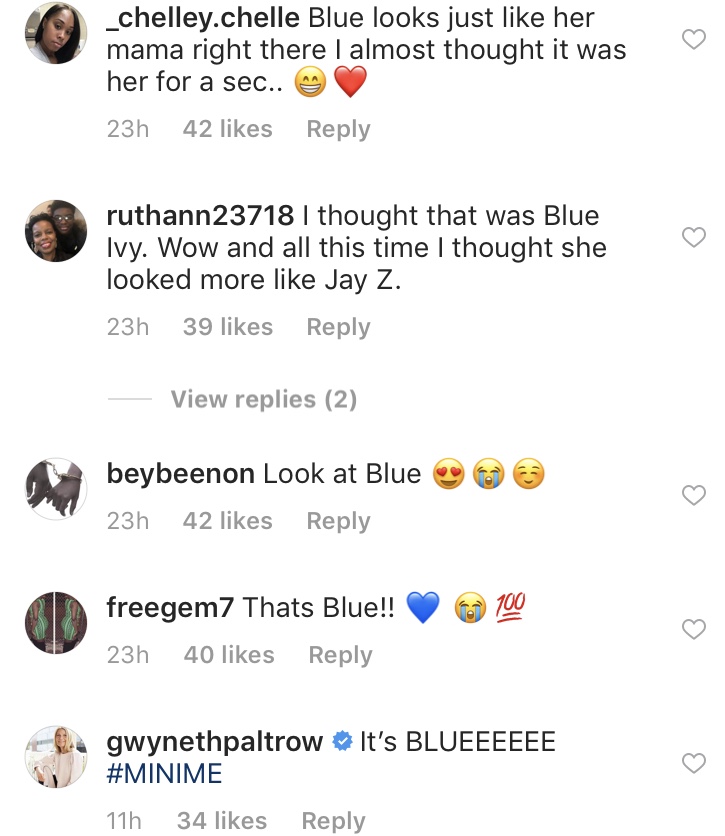 MORE: 15 Body-Positive Beyoncé Quotes to Remind You to Love Yourself

Everyone’s opinion on celebrity look-alikes is different. But if there’s one person who knows it’s Bey’s childhood friend and Destiny’s Child bandmate, Rowland.