If this doesn’t put the breakup rumors to rest, what will? 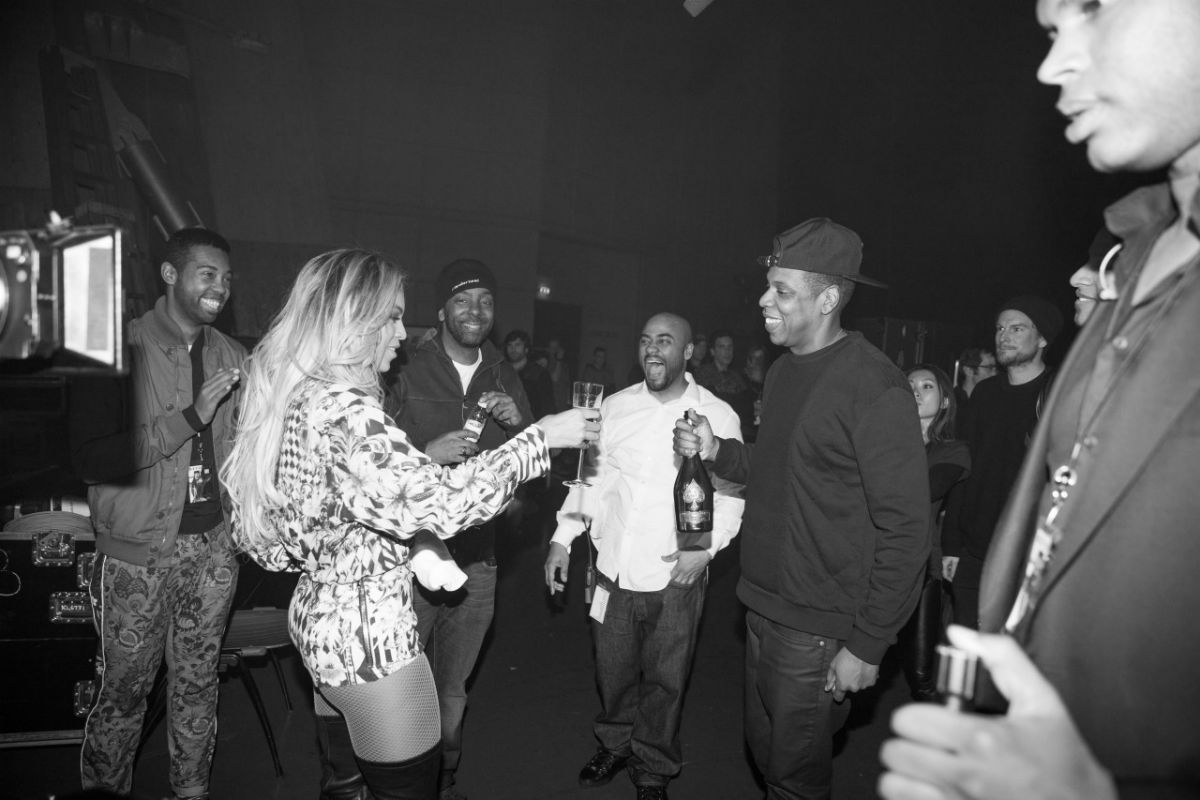 People Magazine is reporting that Beyonce and Jay Z, Queen and King of Hip Hop, purveyors of all things cool, have shot down divorce rumors by renewing their vows. A source claims that while their marriage troubles were definitely not just tabloid fodder, they’ve decided to hit the reset button and work through their issues. “They did have major problems,” said the source. “But they worked it out and they’ve renewed their vows.”

MORE: Beyonce and Jay Z are Maybe Working on a Secret Album

Could those problems have stemmed from that time Beyonce’s kid sis Solange beat up her brother-in-law in an elevator after this year’s Met Ball? Sure, maybe.

And while it’s great that Jay and B have seemingly worked out their issues, we can’t help but wonder if this is a sign of bad things to come. After all, most celebrity couples who renew their vows do end up getting divorced in the end. Heidi Klum and Seal did it. Nick Cannon and Mariah did too. Even Kate and Jon Gosselin took their 8 to Hawaii to start their life anew. History doesn’t lie—and it also tends to repeat itself.

MORE: Kim on Why North West Will Get a Job When She’s Older

Either way, People’s source also claims that the duo are looking to make a huge purchase in Paris, the city where their daughter Blue Ivy, 2, was conceived.

“They’re looking for a place,” confirms the insider. In fact, they’ve actually been looking for quite some time—at properties that included a villa near the Seine, a home in a gated community known as “Millionaire’s Row,” and a townhouse near the Elysee Palace.

Well you know what they say: A family that shops for mansions together, stays together.