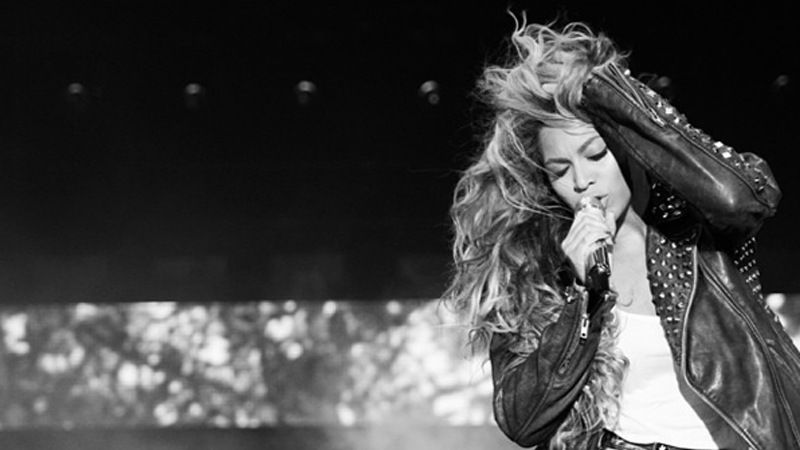 Beyoncé may be keeping mum about what really happened in the infamous elevator fight following the Met Gala, and also publicly avoiding the string of reports that her marriage is crumbling, but interestingly she’s decided to allude to the controversy in the just-released remix of her song “Flawless.”

The lyrics that everyone on the planet is now trying to decode: “We escalate, up in this bitch like elevators. Of course sometimes shit go down when there’s a billion dollars on an elevator.”

MORE: Beyoncé is Getting Her Own Fashion Exhibit

The lyrics in question happen at the :36 mark, so listen below and decide for yourself.