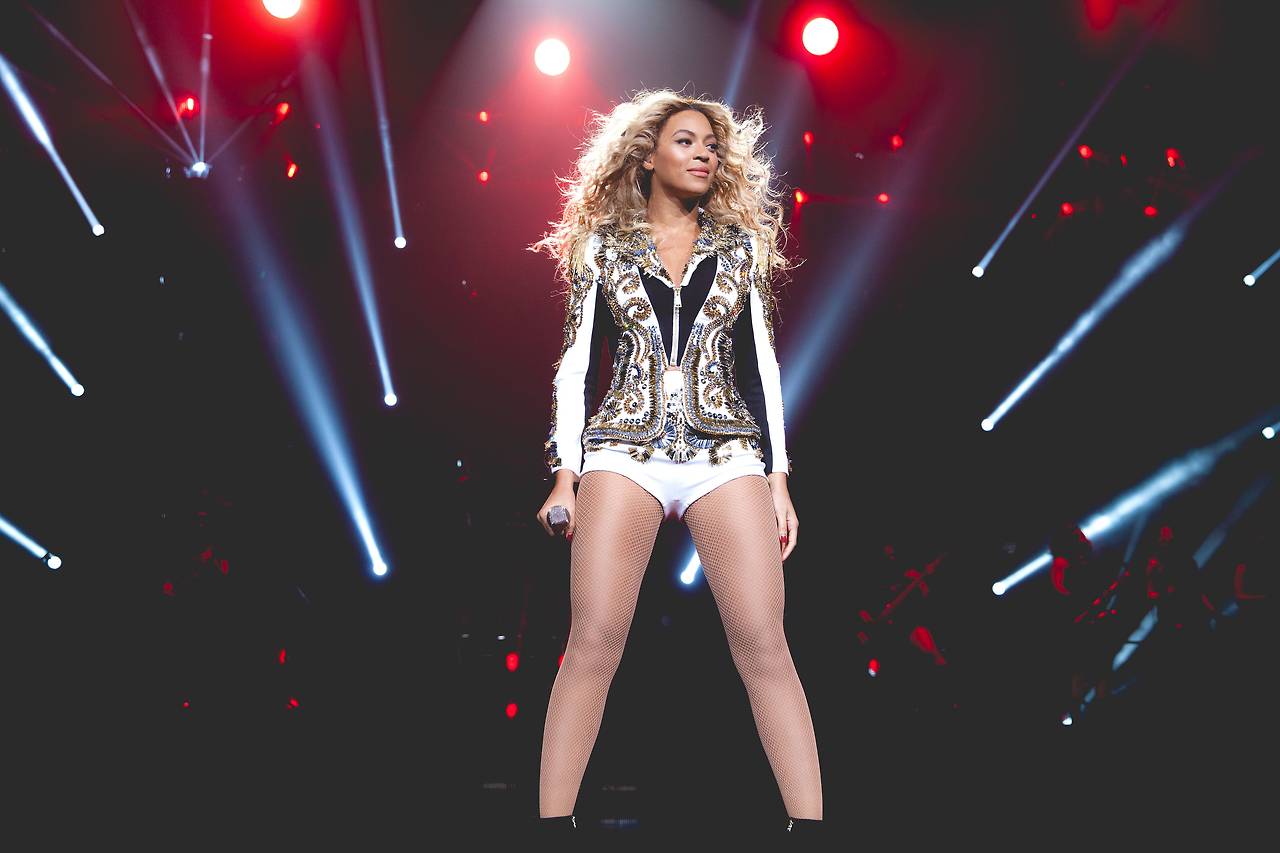 Even if you marginally keep up with pop culture, you’ve probably heard something about Beyoncé’s new self-titled album by now. (If not, you might want to reevaluate your news-getting sources.) The groundbreaking digital record—which was secretly released via iTunes in the middle of the night last Friday—features 17 videos and 14 songs, and it basically broke the internet when people got ahold of it. And it isn’t just hype: The album sold over 618,550 copies in less than a week—a record-breaker for Bey. However, it seems not everyone is as thrilled as us, considering Target has decided to not to sell the CD at all.

According to Billboard, the retail giant announced earlier this week that they ‘ve decided to pass on carrying “Beyoncé” in any of its stores because the superstar chose to release the album exclusively in digital format first.

“At Target, we focus on offering our guests a wide assortment of physical CDs, and when a new album is available digitally before it is available physically, it impacts demand and sales projections,” Target spokeswoman Erica Julkowski told Billboard. “While there are many aspects that contribute to our approach and we have appreciated partnering with Beyonce in the past, we are primarily focused on offering CDs that will be available in the physical format at the same time as all other formats.”

Essentially, she’s saying it’s pointless for Target to stock the hard-copy disc because everyone already has it (or at least heard it.) iTunes is the exclusive seller of the album through at least Dec. 18, and most stores will begin to receive copies on December 20—a full week after its digital release.

Of course, Target’s probably sore over the fact that in 2011, Beyoncé partnered with the retailer  to carry versions of her disc “4” which came with six additional Target-only tracks. She also starred in a TV spot for the retailer, saying “I put so much into my new album, and only Target gives you all of it.”

Frankly, Target’s stance is absolutely valid, although they (and other retailers) better get used to the online immediacy of music—it’s definitely only going to get stronger.

Incidentally, Wal-Mart will be stocking the disc, but only a “clean” version, naturally.