The latest target in the Beyhive’s crosshairs is none other than Rita Ora. A quick run-down of the newest installment of insanity: Ora posed in a lemon bra and a “J” necklace (and not much else) on her Snapchat on Thursday, two days before Beyoncé released her new album, Lemonade. The Daily Mail did a post about her sultry snap. She also posted a similar (now-deleted) photo to Instagram. No one really cared.

But then Bey’s new song, “Sorry,” mentioned “Becky with the good hair,” who may or may not have been Jay Z‘s side chick, and all hell broke loose. Now anyone who has any connection with good hair or, it seems, lemons in general (and God help you if your name is Becky) is fair game. Rachel Roy is the target of the angry Beyhive after a possibly-telling Instagram, but so is Rachael Ray, just because her name sounds like Roy’s.

Sure, Ora’s worked with Jay, but then again, so has pretty much everyone and anyone in the hip-hop world and beyond. And yes, she’s in a lawsuit with Roc Nation, Jay Z’s label, trying to get out of her contract right now, as Billboard reports, but, so?

The bottom line: The Beyhive has totally lost it over this “Becky” shade, and they won’t stop buzzing until they find the target. Whether or not there was a side-chick is irrelevant at this point; Beyoncé’s fans are proving themselves to be thorough, if a tad ill-informed (shout out again, Rachael Ray!) In the meantime, Ora’s Instagram account has basically been hacked by lemon-flinging bees. 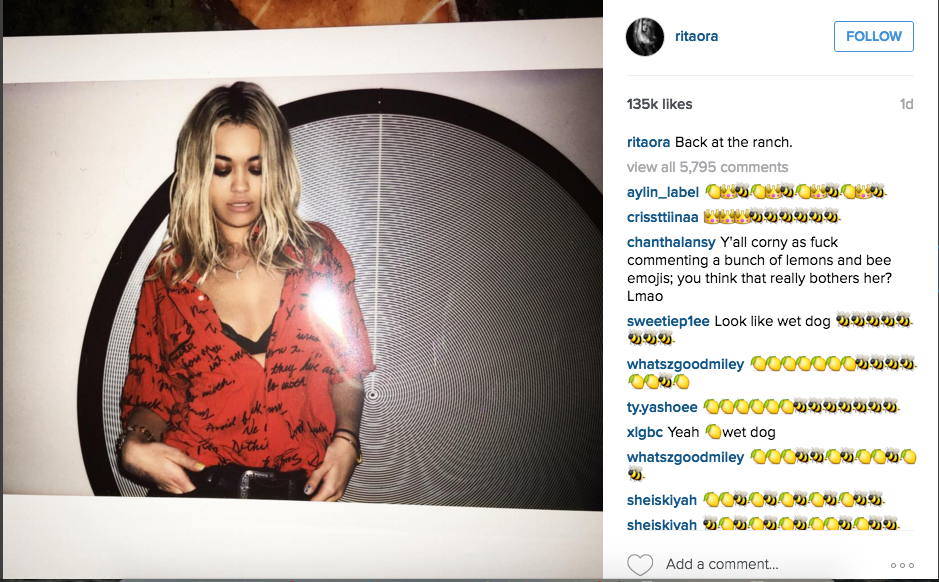 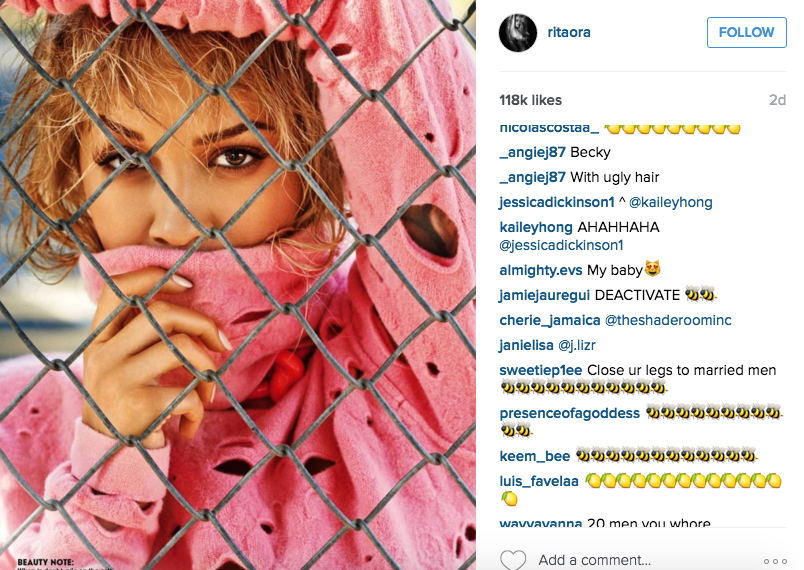 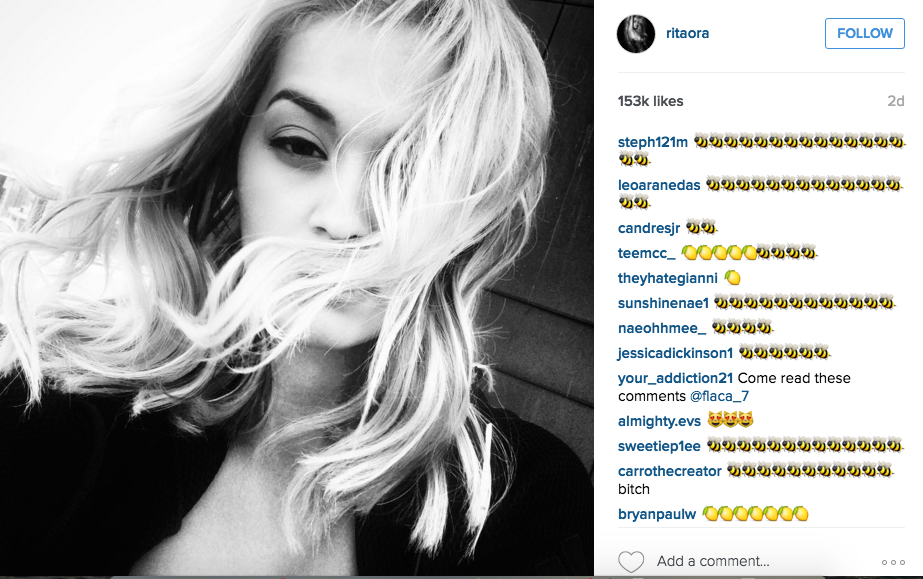