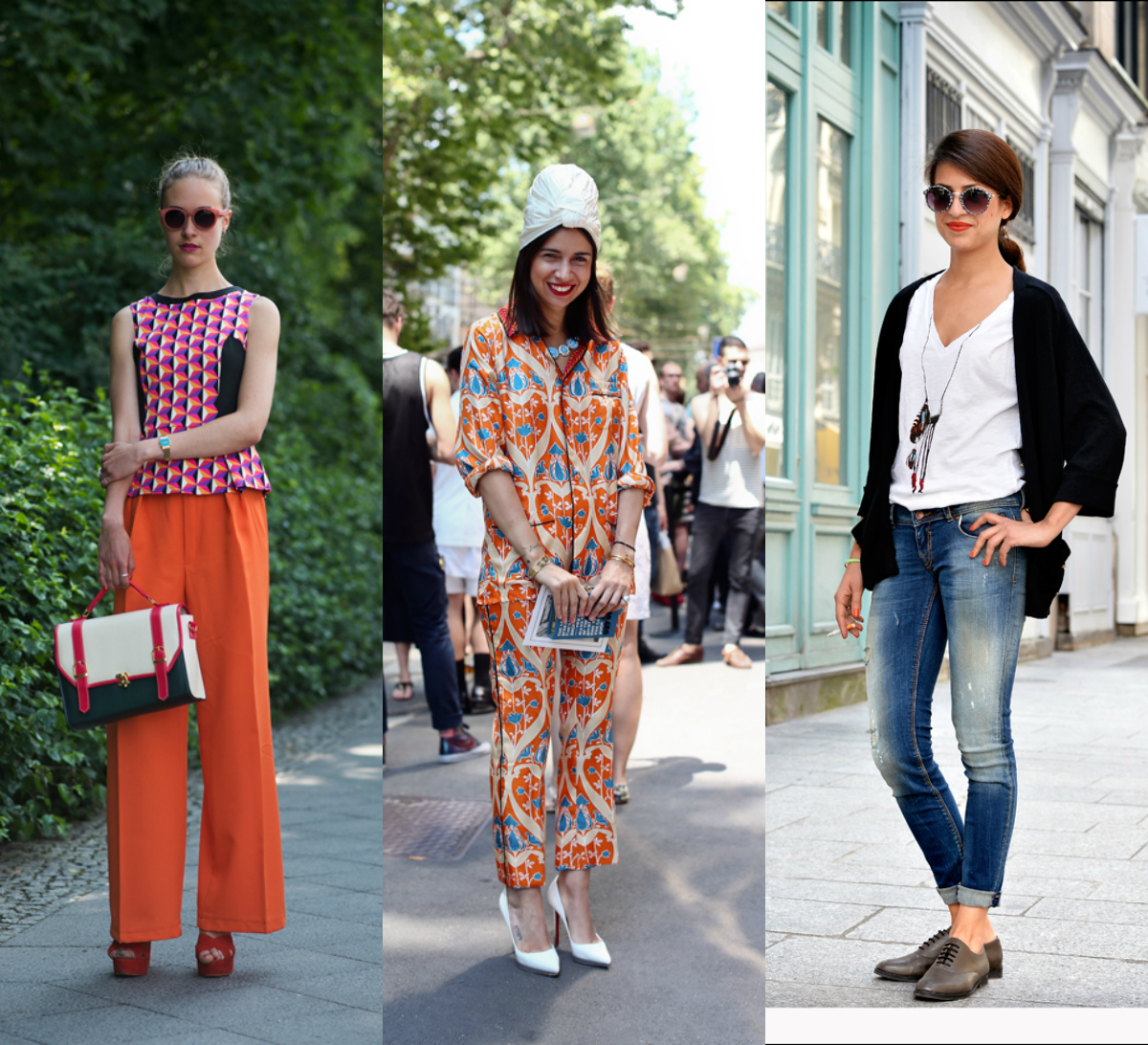 It’s pretty clear that the phenomenon of street style is here to stay. Just one quick pass in front of Lincoln Center during New York Fashion Week, and you’ll witnesses hoardes of preening style-setters getting snapped by international photographers.

Not that we’re complaining: Trolling gazillions of street style blogs to check out on-the-go style of models, editors, stylists and other It-personalities has become something of a hobby, cultivated on a daily basis.

For the uninitiated (or street style-curious) out there, we’ve pulled together a guide (in no particular order) to 24 of the best street style blogs to bookmark (and visit daily) from established sites like The Sartorialist and Street Pepper, to lesser-known but equally inspiring blogs from around the world.

The blog that started it all, Scott Schuman’s wildly popular site launched in 2005 and has been steadily growing since then. Schuman—who was lauded as one of the Time magazine’s Top 100 Design Influencers—often snaps well-dressed denizens throughout New York and Europe, and posts thoughtful, interesting photos. You won’t bait Schuman by by wearing wild outfits or head to-toe labels—his subjects tend to be rather restrained and organically stylish. 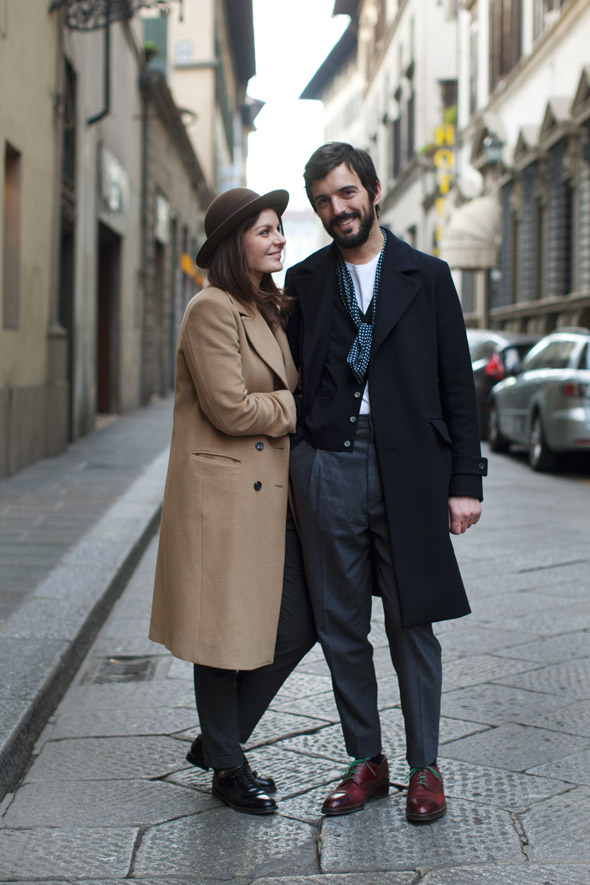 Photo via The Sartorialist 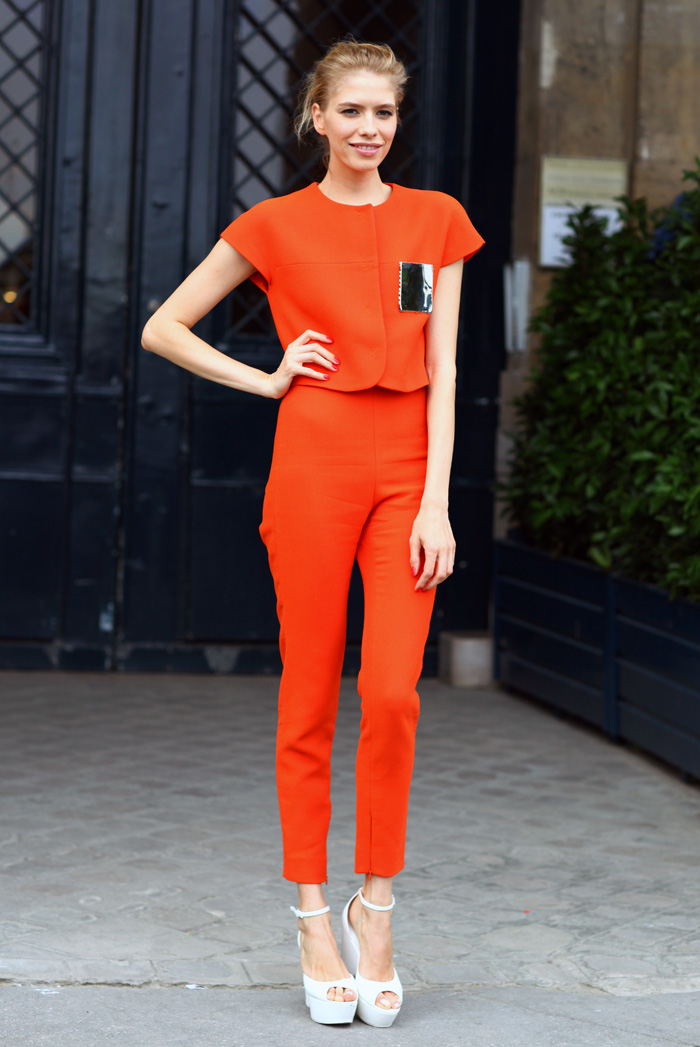 A packed-to-capacity street blog featuring young, attractive, and amazingly well-dressed folks from Stockholm and beyond. 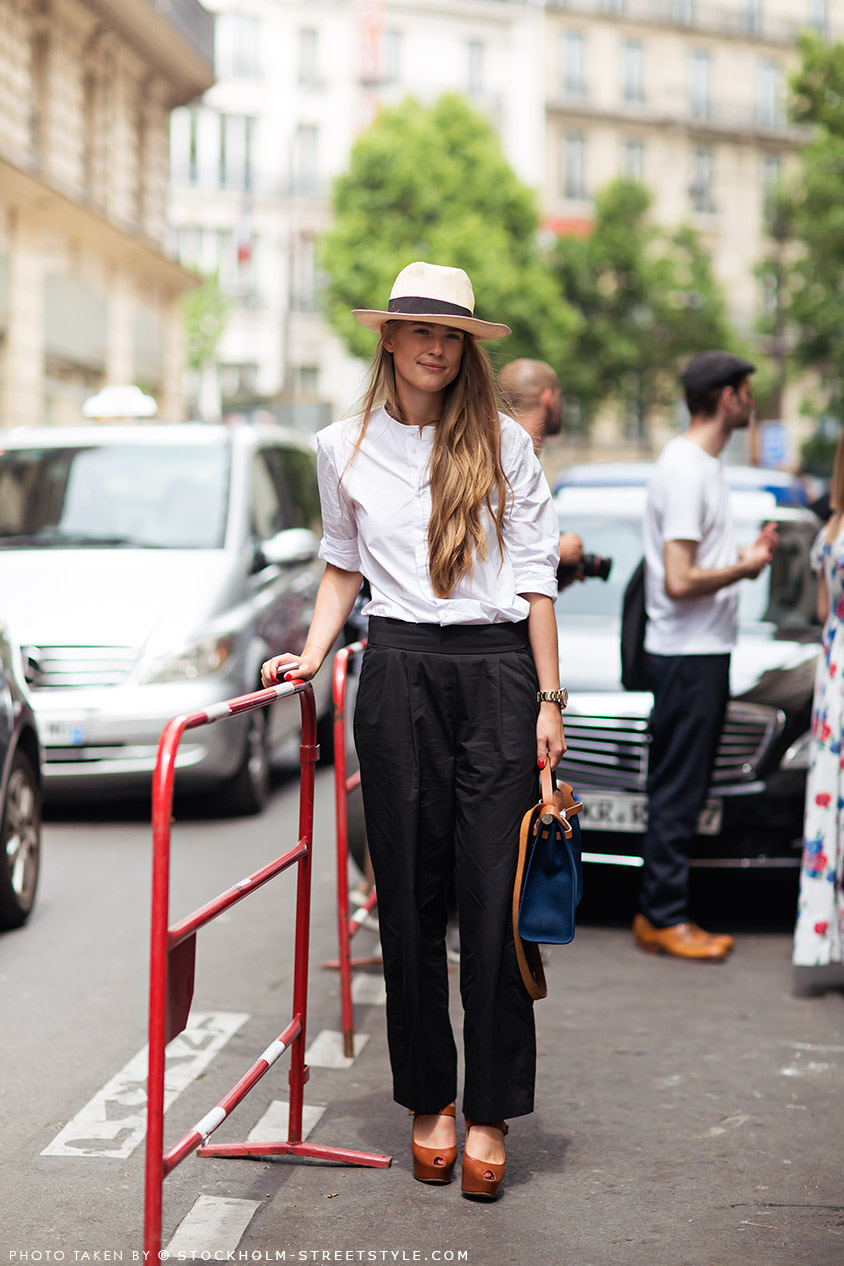 Photographer Adam Katz Sinding has made it clear that this is not your average street style blog, but rather a photo-journalistic view into the daily world of fashion from cities and Fashion Weeks around the world. All true, and the original images are captivating, high-quality, and inspiring. 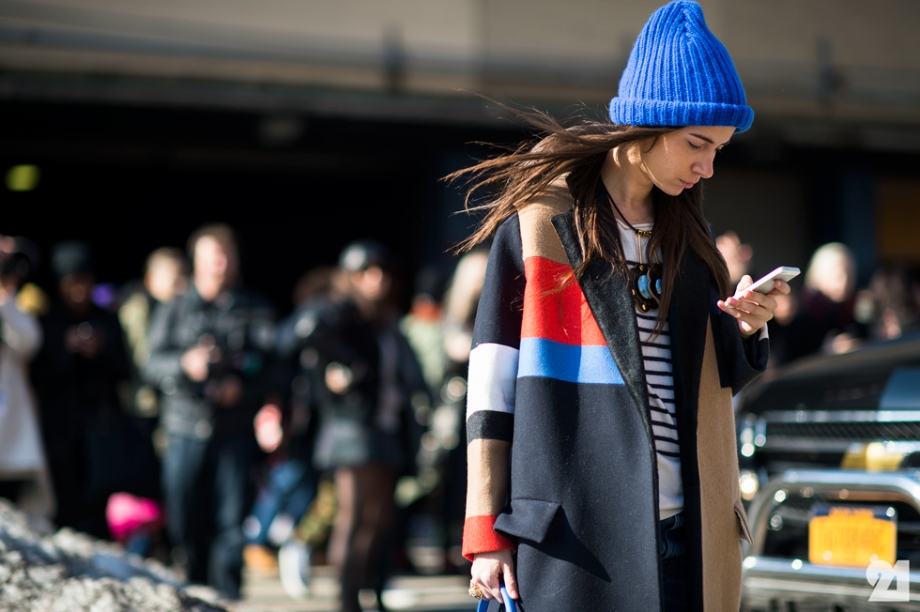 A blog specifically dedicated to images of models off duty. 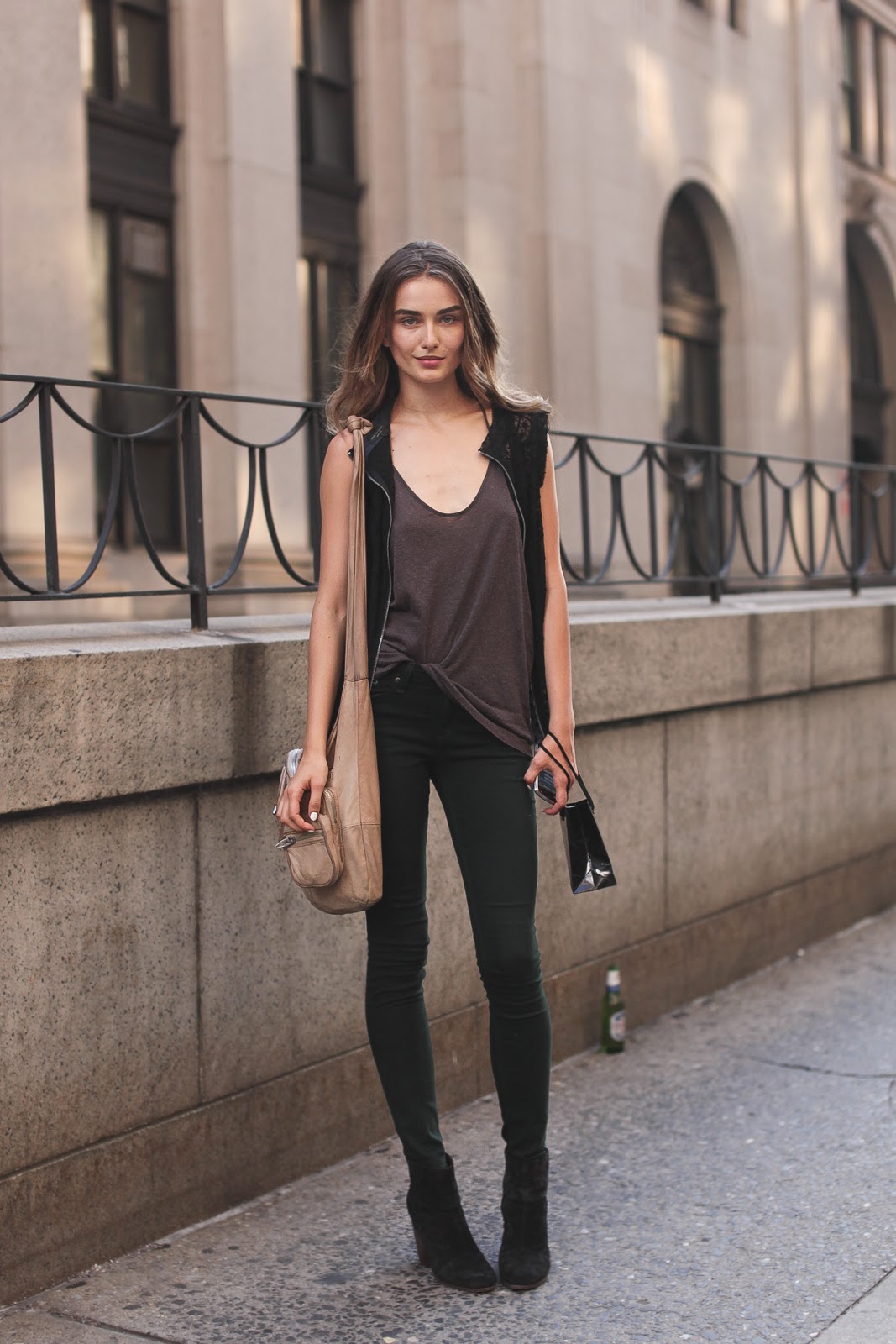 One of the foremost street style photographers, Ton is known for his high-gloss, detailed, aspirational shots of influential industry people. Apart from his own blog, his work can also be seen on Style.com during international Fashion Weeks. 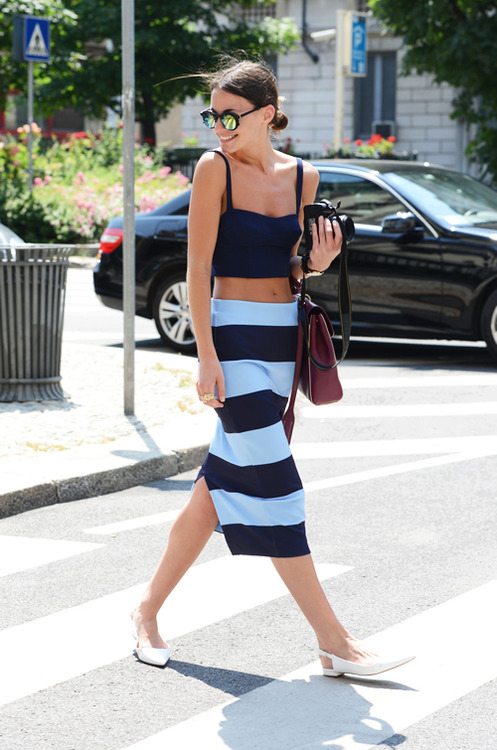 In addition to capturing stylish people in cities like Paris and New York, photographer and author Yvan Rodic also snaps in far-flung locales such as Kuala Lampur, Bangkok, and Oslo. 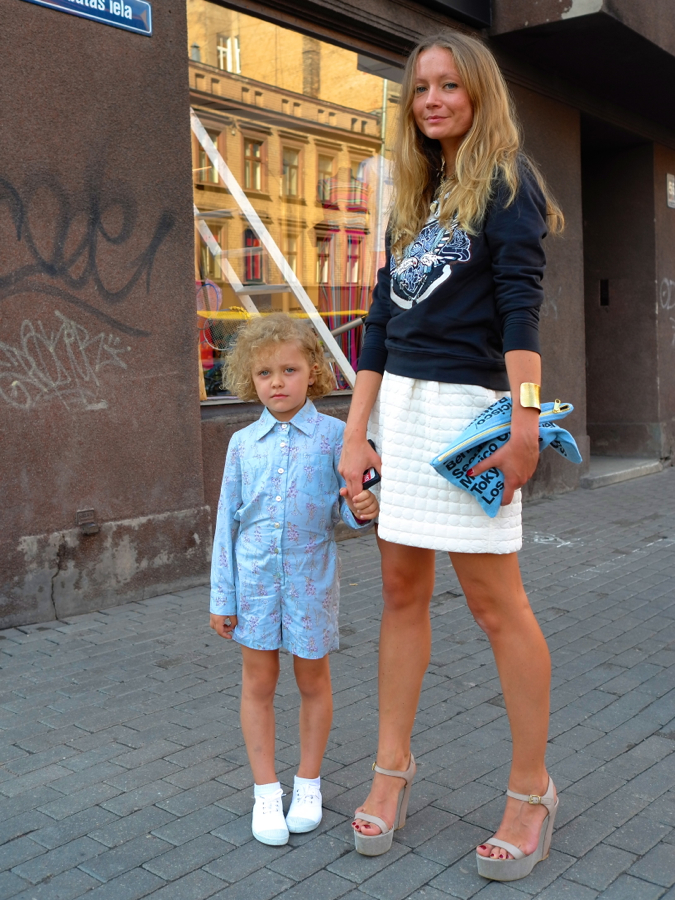 An engaging look at cool people, Mr. Newton’s site describes his shooting style as:  “Accessible but aspirational is often what I’m going for—the cool girls and styling assistants who mix Alexander Wang with vintage with Topshop with something they made themselves. The girls who realize that the glue that pulls an outfit together is often just confidence and attitude.” 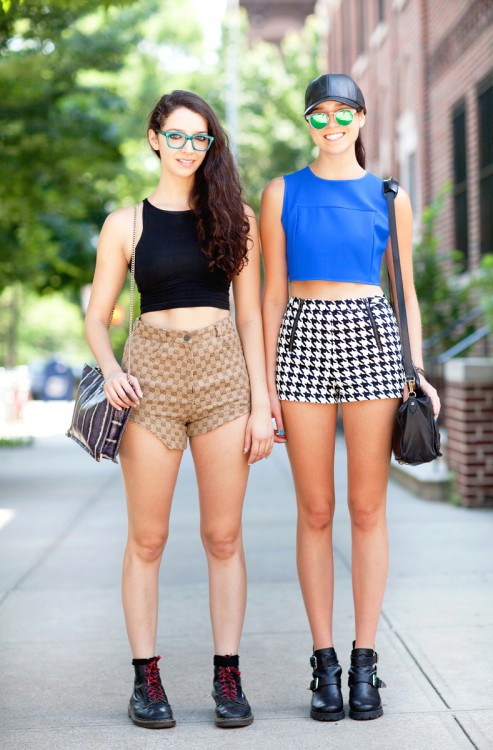 Australian-born Lake is a London-based photographer, blogger, model and Contributing Style Editor at Vogue, and her work—namely her wonderful portraits—showcases her industry savvy. 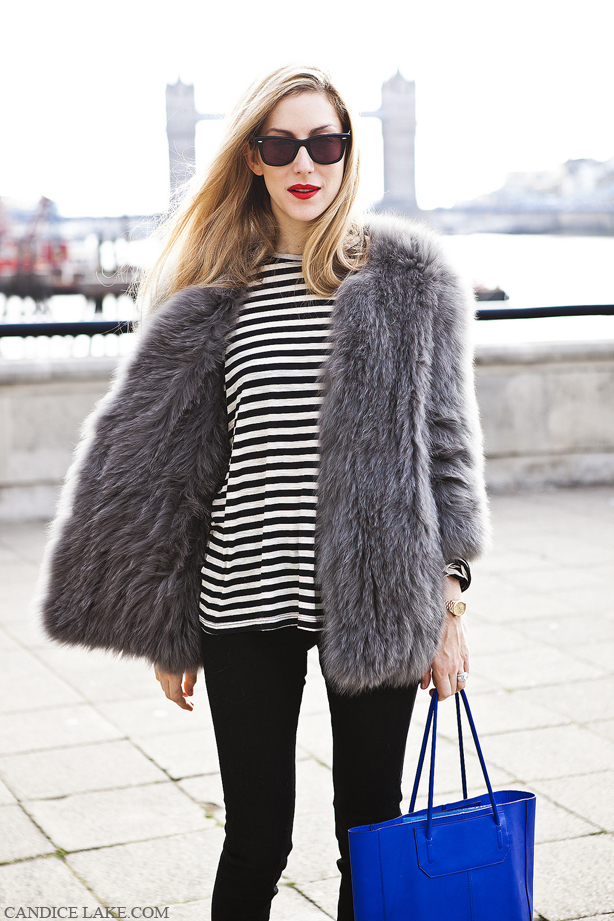 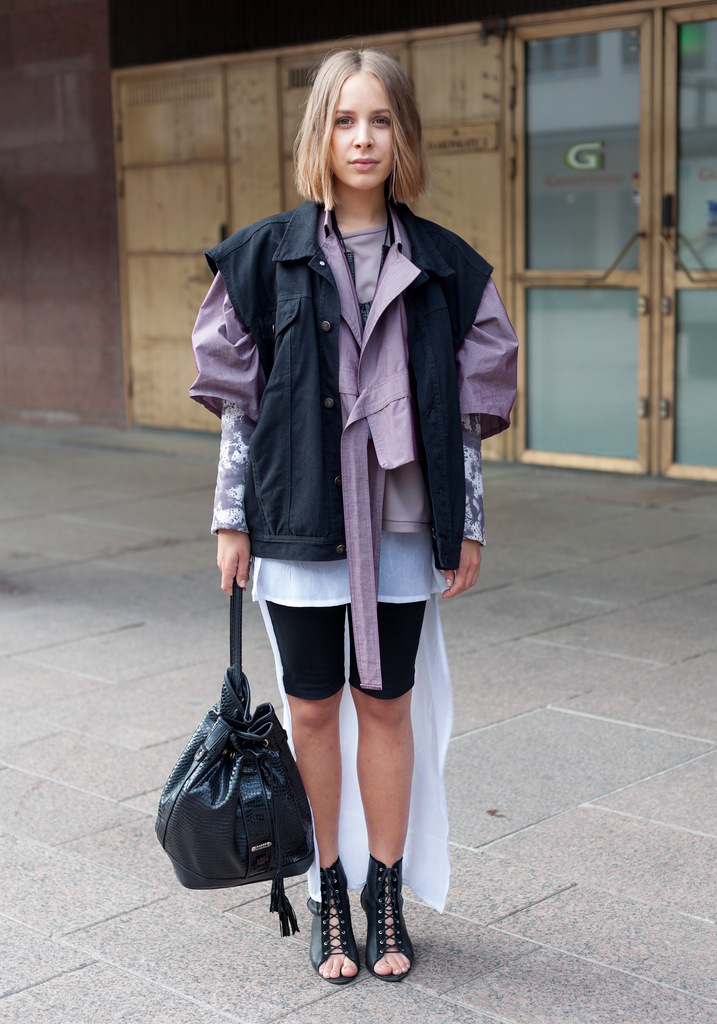 If you love Tokyo fashion, this site is a must-read. Administered by the Japan Fashion Association, the site breaks down style by region (Harajuku, Shibuya, Ginza, etc.) and also subcategorizes certain looks according to trend  (sunglasses, stripes, women in eyeglasses, etc..) 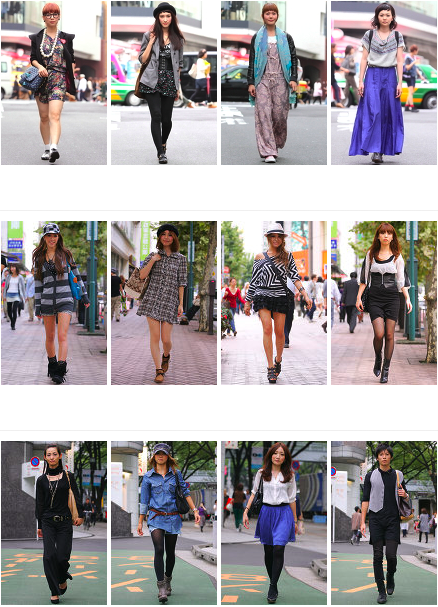 This edgy blog started in Athens, Greece in 2008 as a street portrait project by two friends, and relocated to L.A. in 2010, where it captures cool Californians. 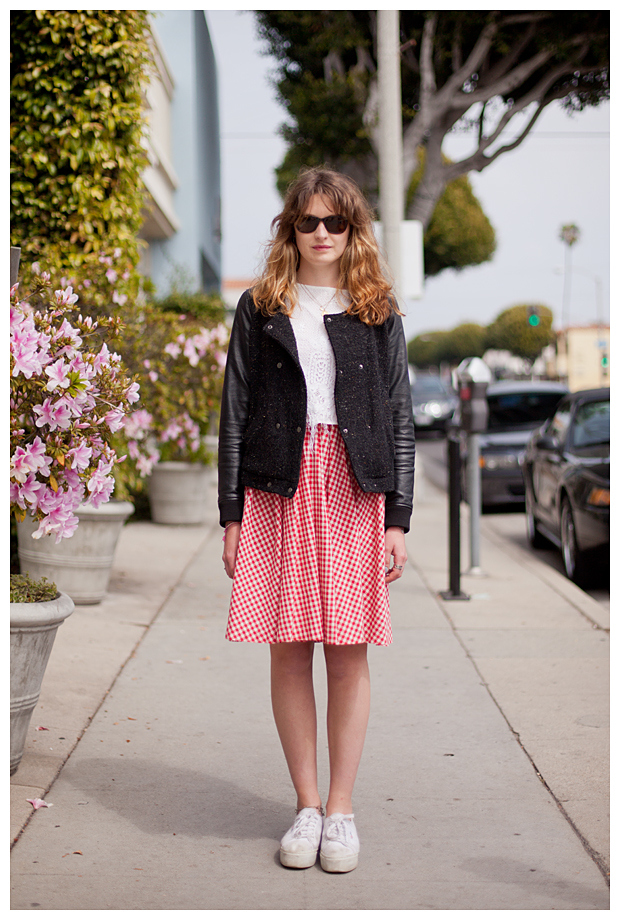 13. All The Pretty Birds

Started by Milan-based fashion editor Tamu McPherson (she currently oversees Grazia’s style coverage), this playful blog regularly highlights major editors, bloggers, and insiders, but never takes itself too seriously. It’s worth noting that McPherson herself has become a street style star in her own right, often snapped on other blogs while she’s shooting for her own. Meta! 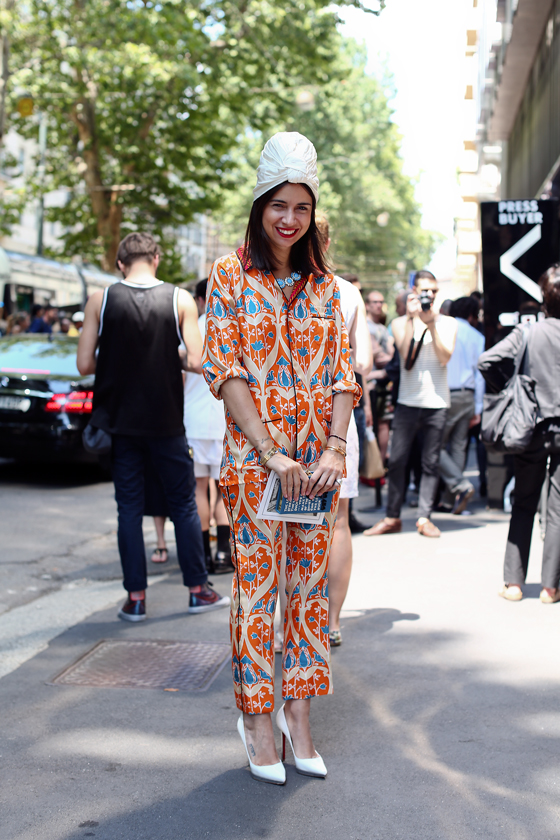 Photo via All the Pretty Birds

Personal style blogger Karen Blanchard decided to start her own street style site set around New York City, and while it’s not updated as often as her own blog, it’s certainly worth checking out. 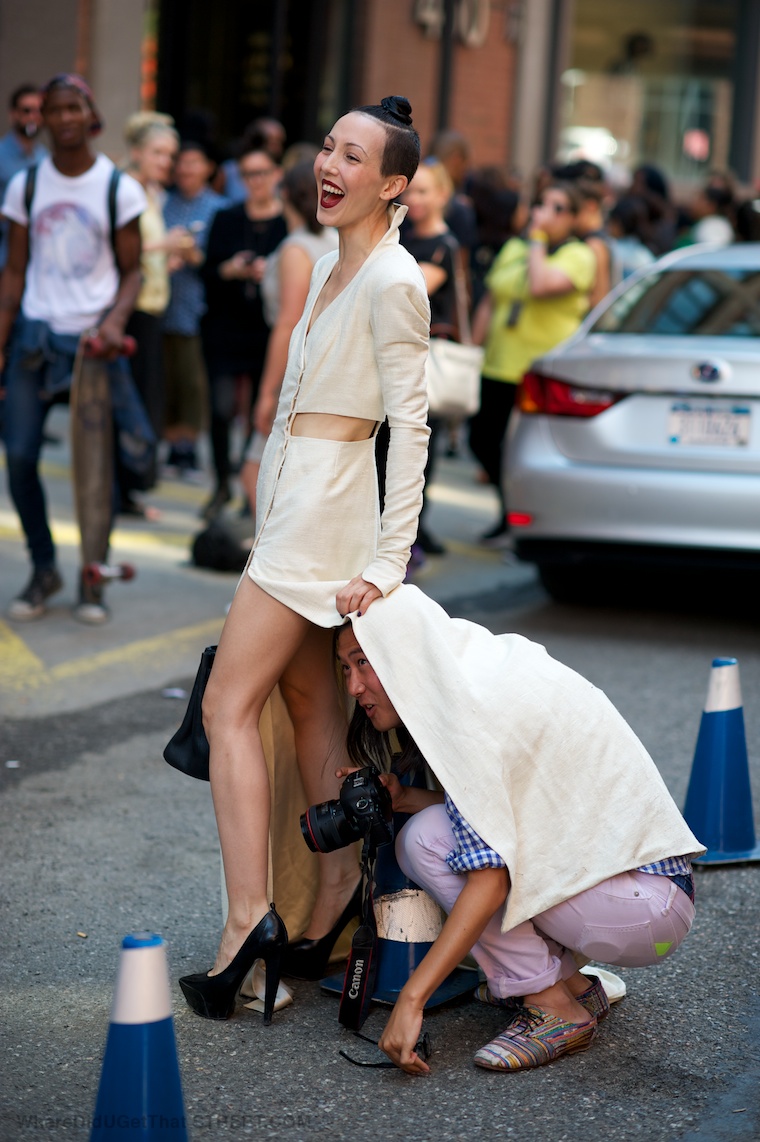 Photo via Where Did You Get That Street

A Berlin-based blog that covers the city’s street style scene, as well as local food, culture, art, and home decor. 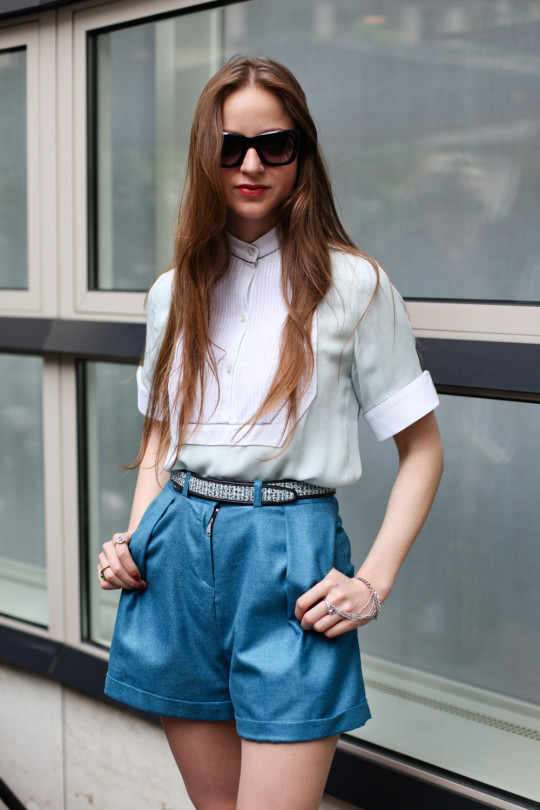 Photo via Stil in Berlin

Formerly Copenhagen Street Style, this revamped blog captures fashion on the streets of Copenhagen and the rest of the world by photographer Søren Jepsen. 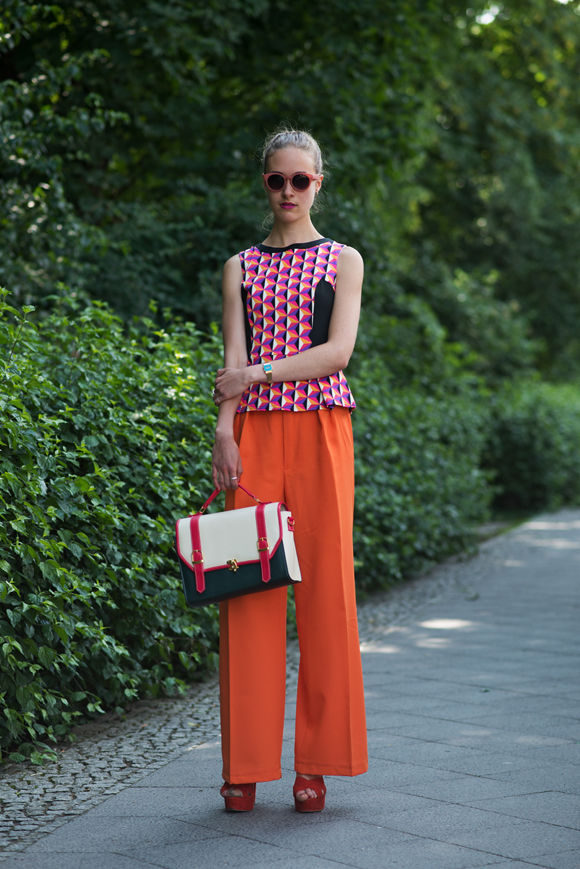 Photo via The Locals 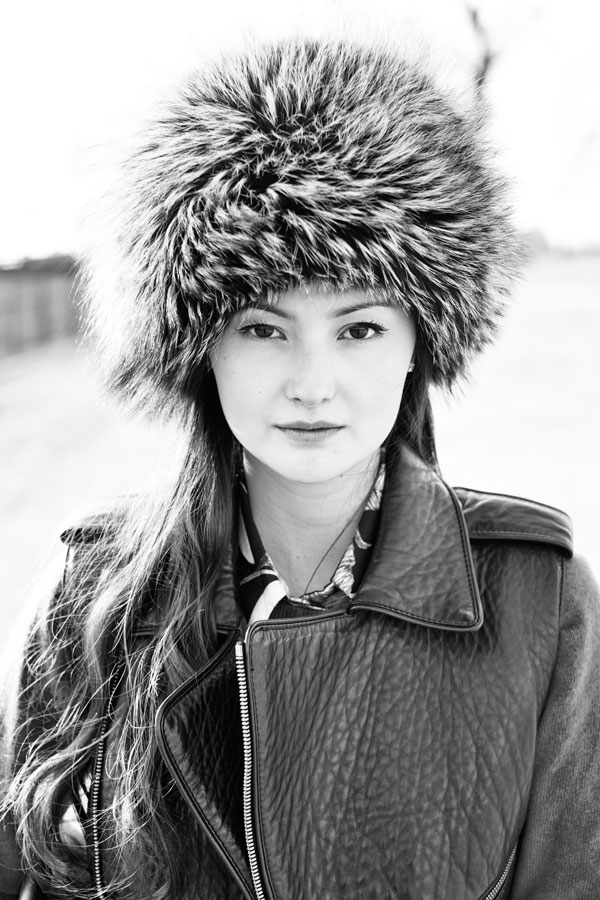 The name pretty much sums it up—this blog features beautiful photos of chic ladies and gents in the City of Lights. 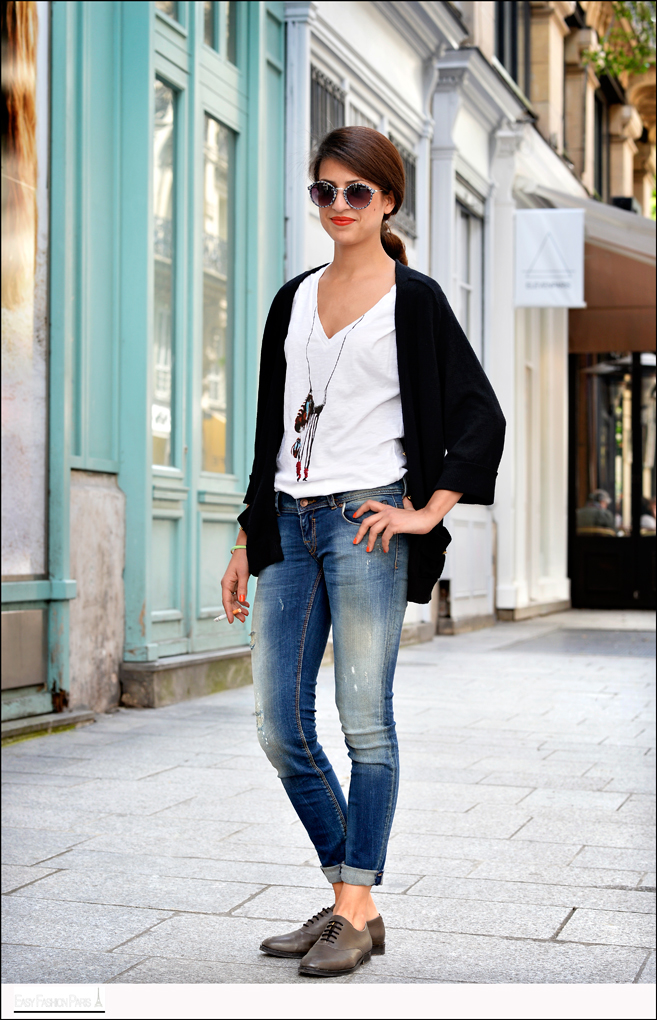 A blog entirely dedicated to the Hamburg street style (and it’s all written in German, too.) 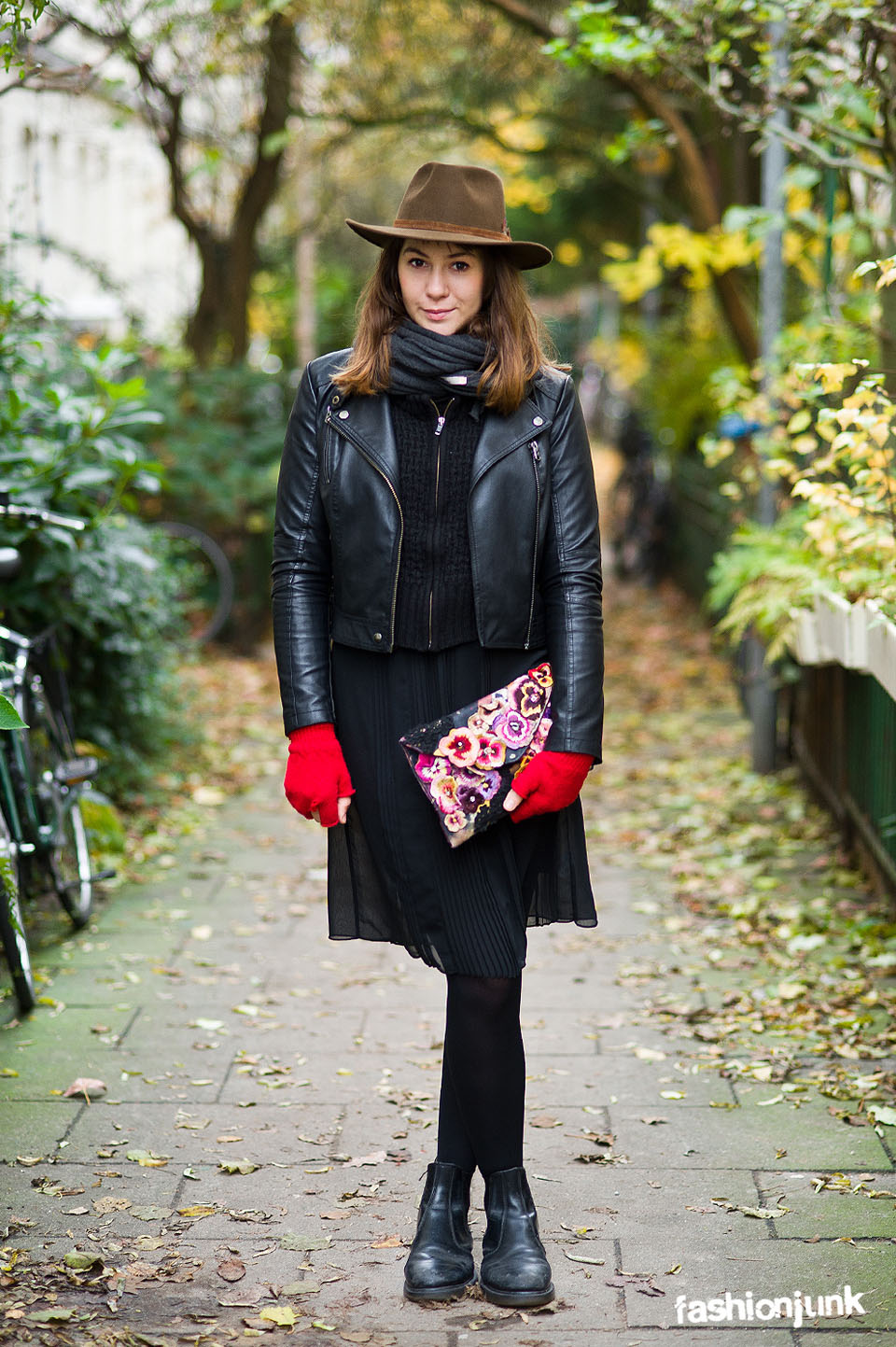 Cool fashion from the streets of Kingston, Jamaica. 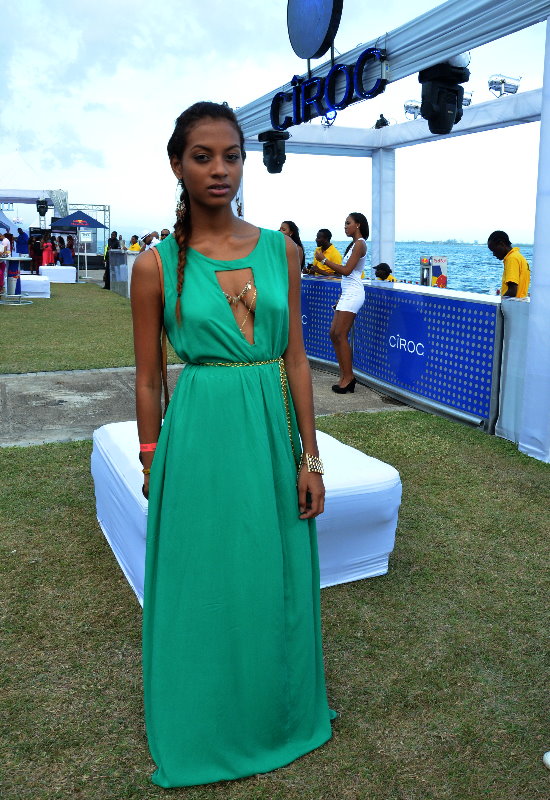 Run by a media manager by weekday and street style blogger by weekend, this site is based mostly out Malaysia and Singapore, but captures street style from Japan, as well. 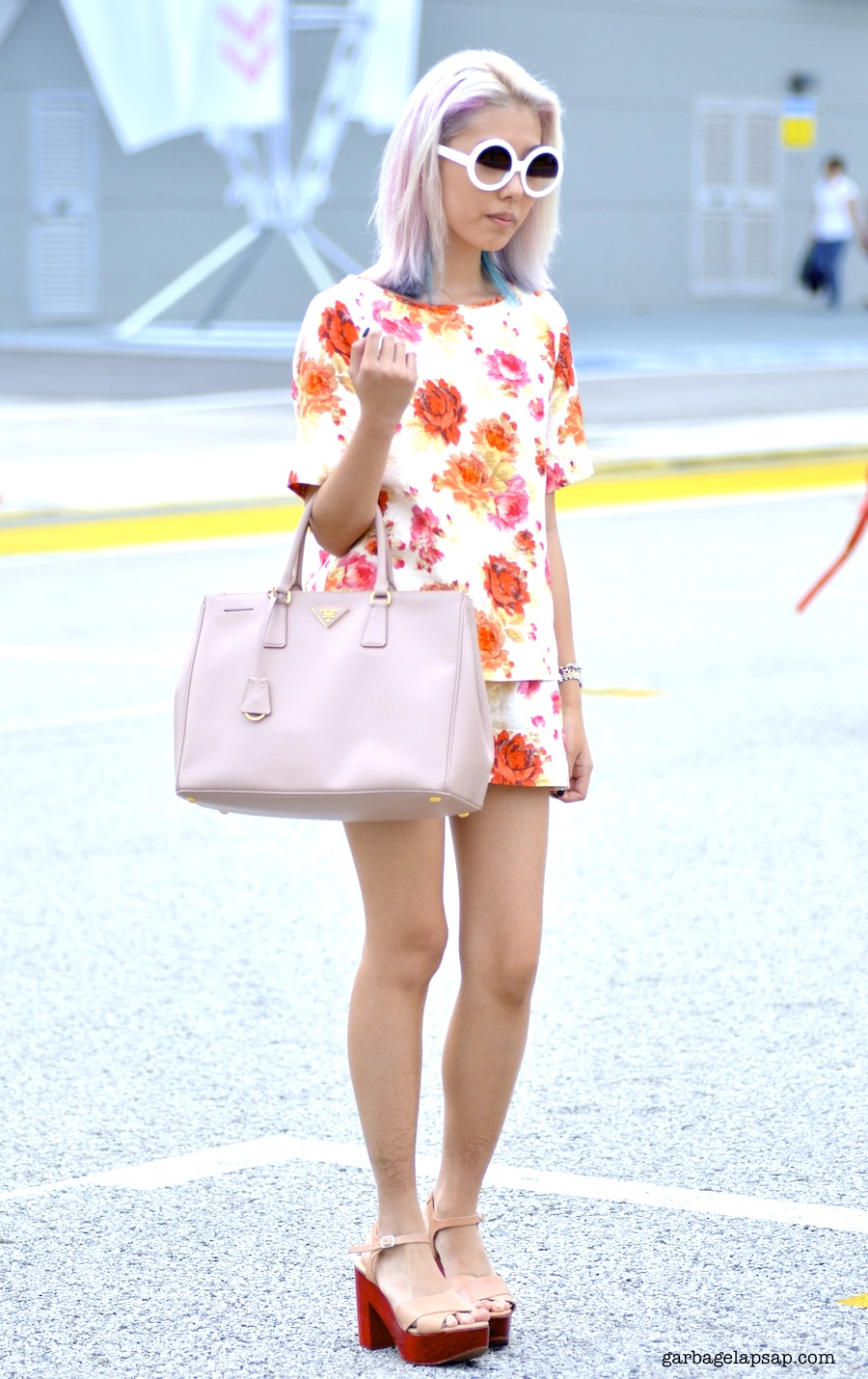 This blog showcases the unique style and energy of Torontonians, and features interviews, film reviews and engaging stories. 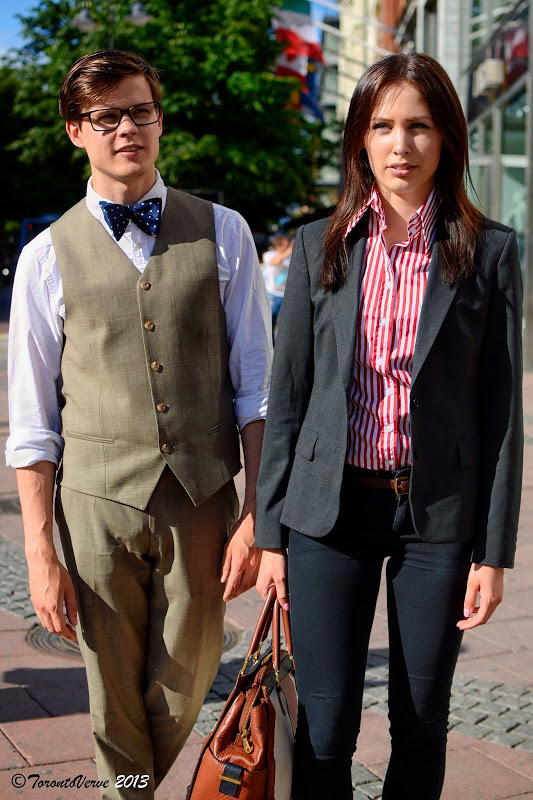 Again, the name pretty much sums it up: Engaging street style from Krakow, Poland. 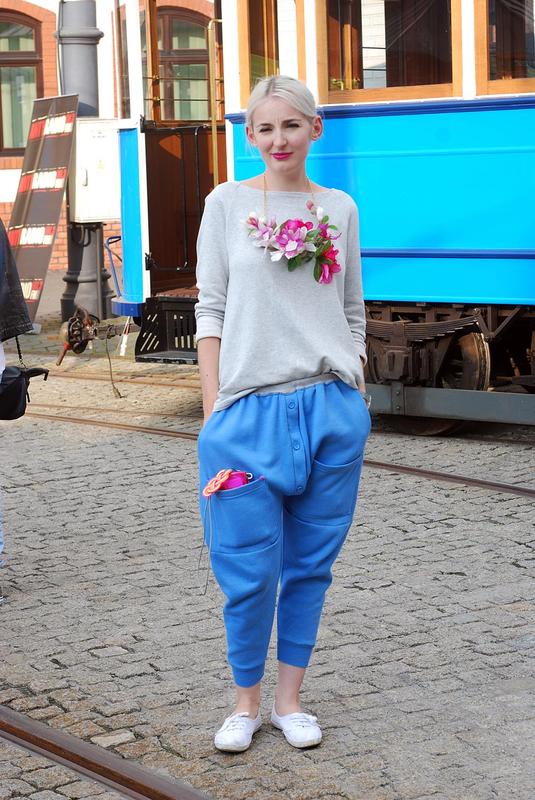 Photo via Street Fashion in Krakow

A micro-blog that finds and photographs the most fashionable residents on the Nevskiy Prospect, which is the main street in St. Petersburg, Russia. 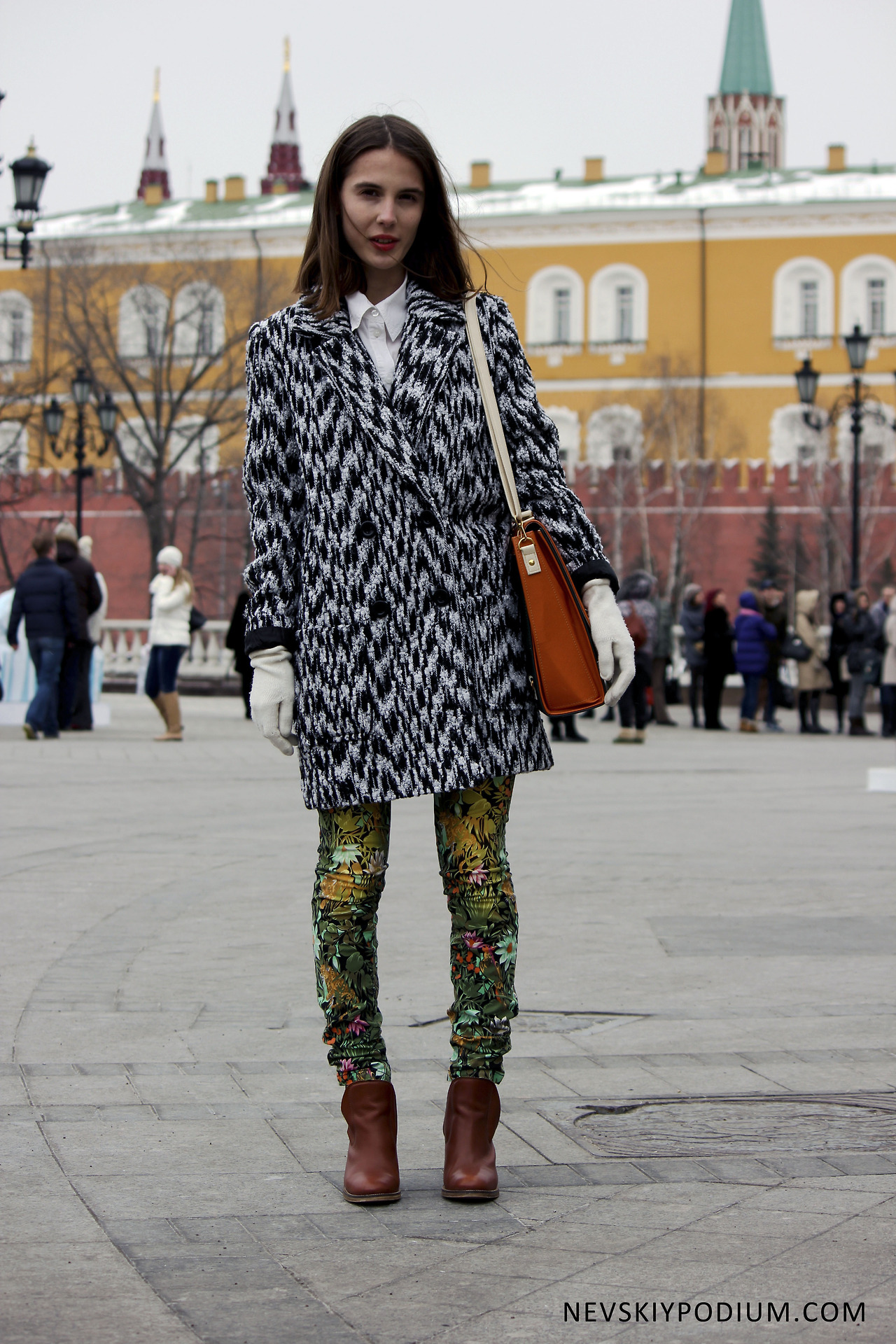