Neither snow nor rain nor heat nor gloom of night can keep us away from our Wi-Fi—but a long flight is the one thing that can tear us apart. Thankfully, there are some non Wi-Fi games and apps that can keep us (somewhat) connected, and the best offline apps are actually almost as good as being online.

Now that the FAA has officially changed the in-flight rules about using technology from the time of lift-off to the time you land, you’ll have plenty of time to entertain yourself while in the air without the privilege of the internet. These apps are also lifesavers if you’re headed somewhere on a boat or just another remote location where service is spotty/non-existent.

MORE: The Internet Gave Me False Relationship Hope—Don’t Let It Happen to You 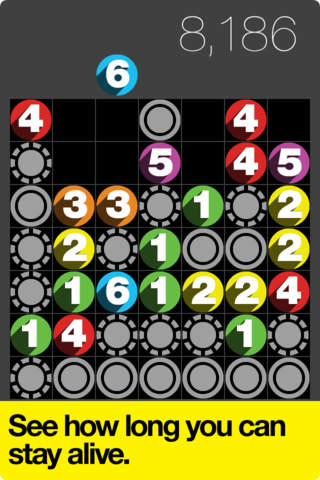 This Tetris-like game asks you to group numbered tiles until there are the same number of circles in the row or column to match the number on the face. There’s a slight learning curve here, but once you get it, it’s entirely addictive. 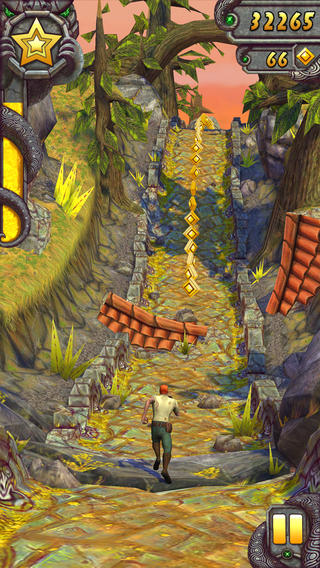 The second version of this mind-numbingly simplistic (and yet, supremely fun) never-ending running game is so much better than the first. With insanely good 3D graphics, more twists and turns, and interesting obstacles, you’ll find yourself yelling at the screen (much to the chagrin of your fellow passengers). 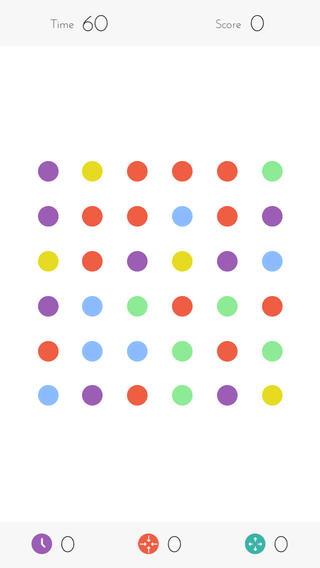 This beautifully designed game has a simple premise: Connect as many same-colored dots as you can in 60 seconds. But it’s a lot more challenging than it first appears. 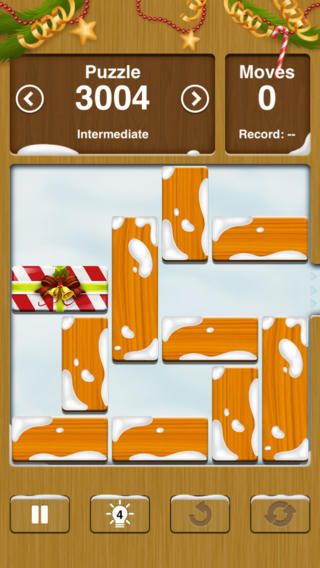 This classic puzzle game presents a simple task: move a “wooden” block from the left side of the screen to the right. But you have to do it with a lot of awkwardly-placed other blocks in your way. The most difficult levels of this game are basically impossible, guaranteeing hours of frustrating/fun game play. 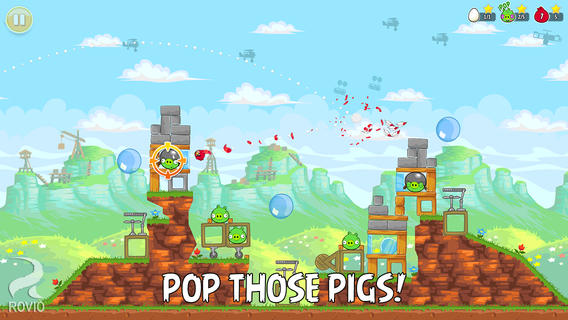 This simple game of birds vs. pigs has become an international phenomenon, and even boasts the title of the most-downloaded app of all time. If you’ve never played it, a long plane ride is a great opportunity to understand what everyone has gone gaga over. 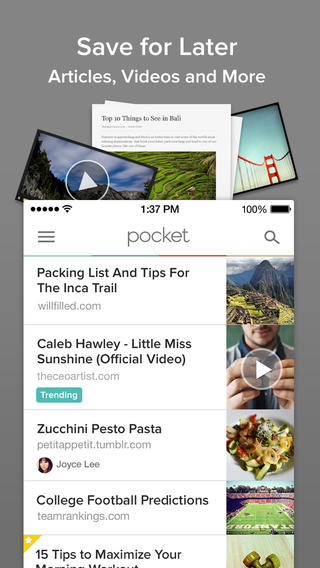 This revolutionary app gives you the ability to save online articles to an offline folder (called your “pocket”), where you can read them later in full. Dying to read something on StyleCaster.com, but won’t be able to do it before your flight takes off? Pocket it, and read it wherever you want. 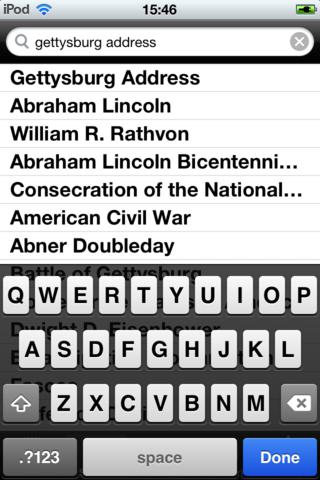 If you’re obsessed with Wikipedia and want the top two million articles at your fingertips at any given time, then this app’s for you. 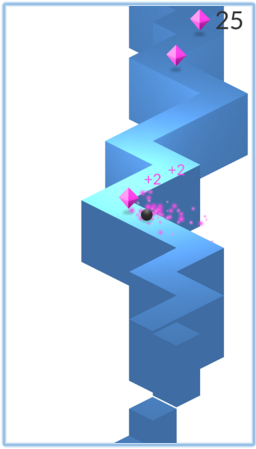 Stay on the wall and do as many zigzags as you can. Seems simple, no? Think again.

MORE: How to Talk to a Woman Wearing Headphones: Don’t