I think many of us can agree on one thing: Condoms are not always an ideal situation. For those who have a penis, they can make sex feel like you’re wearing a raincoat down there. (Or at least this is what I imagine, since I don’t have a penis.) For those who have vaginas, the wrong condom can feel like a rug is chafing you. This means finding the best condoms for women and vagina-owners is best done by trial and error. Of course, it can be a painful-as-hell process—and, sadly, there’s no Consumer Reports for this sort of thing. But, I’ve gone ahead and done the work for you. You’re welcome.

In the name of experimental science, I tested out some of the best thin condoms on the market that are reputed to feel good for those with vaginas. Whether you have sex all the time and like your protection to feel like there’s nothing at all or you’re trying to find the best condom to use for your first time, I’ve got your back. The goal of sex is for your partner and you to have an incredibly sexy time together, but it only works if you’re both comfortable. Having safe sex doesn’t have to be annoying, uncomfortable or painful. In fact, it can be just the opposite if you find the right condom. Lucky for you, I tried and reviewed five different condoms so you can find what is sure to be your new favorite brand. 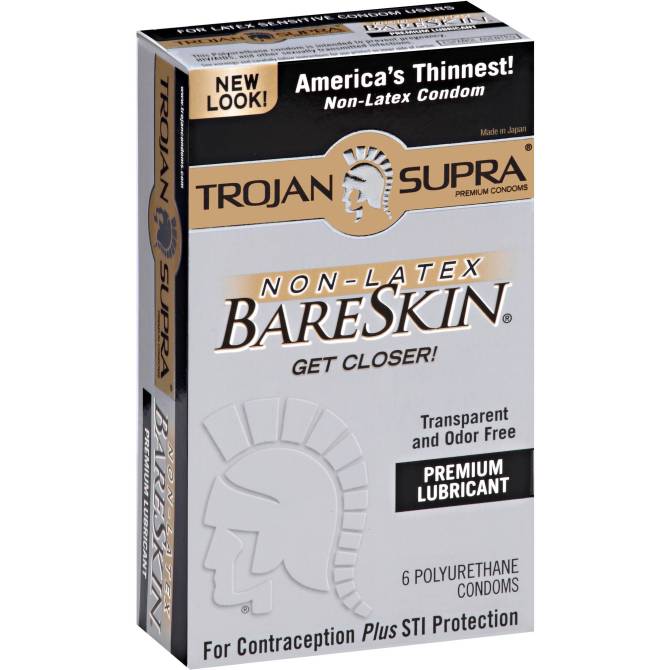 Since Trojan is practically the OG of condoms, we decided to try these Trojan Supra condoms first. Unfortunately, we didn’t get very far. They’re made of a super-thin, medical-grade Polyurethane (not latex) but were a little too small and not very comfortable for my partner. Even though my research was focused on what felt good for me—not him—it was a little hard to enjoy myself seeing him look uncomfortable. So after a couple of tries, we tossed them. I will say they seemed thinner than most other condoms, so maybe they would work better for a different (probably smaller) penis. 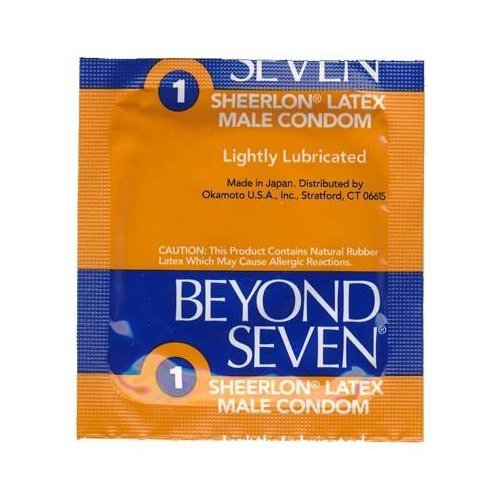 These Beyond Seven condoms —which I’d never tried before—were thin and relatively well-lubed, providing for excellent sensation for both of us. They’re not made of latex, but instead of Super Thin Sheerlon, which is supposedly thinner and silkier than rubber. However, compared to some others I’ve tried, I’d still say these guys were less lubricated. So if condoms tend to dry you out, you may want to keep that in mind. I enjoyed them, though! 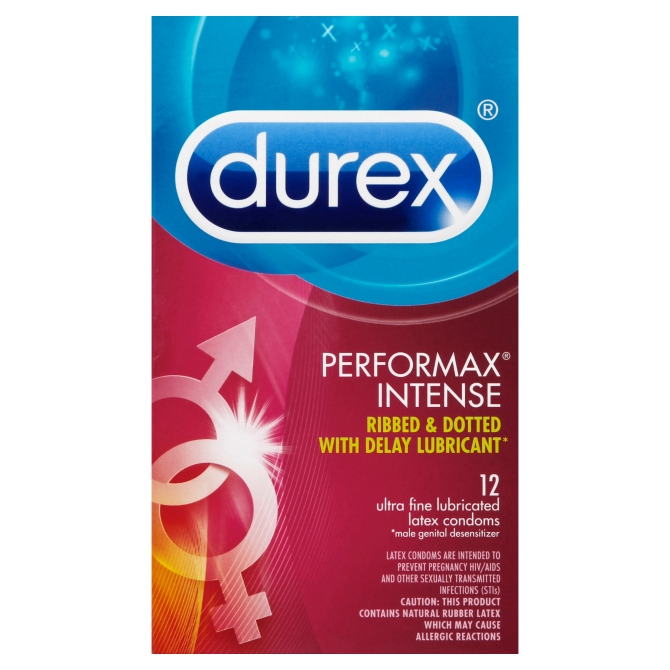 Ah, Durex. It’s an old standby—lubed up and thin, thereby amping up sensation. My one big hesitation: I’ve had Durex condoms, which are made of latex, break on me before. These Durex Performax Intense Condoms worked fine this time, but just knowing they’d broken twice before was a big turn-off, and their good qualities can’t outweigh their lack of safety, in my opinion. Two breaks for the same brand are two too many for me—I’m not itching for a potential life change in nine months. 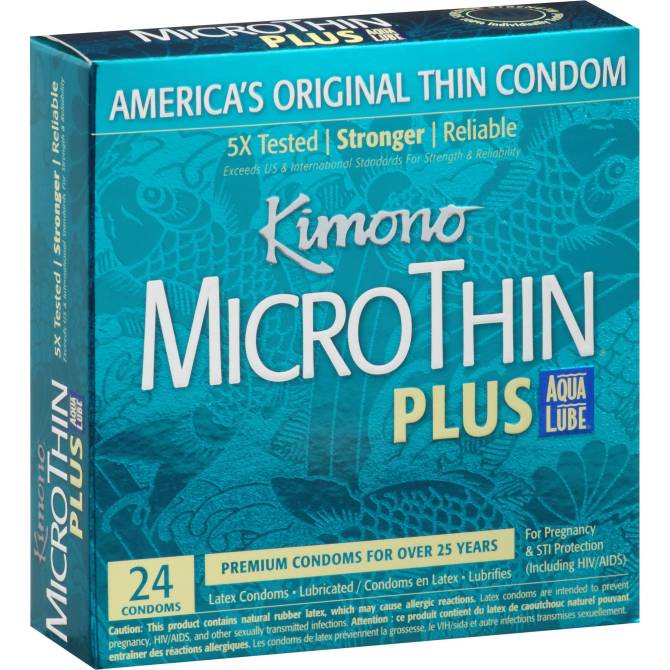 I was not a fan of these Kimono MicroThin condoms , my friends. Feeling-wise, these latex ones were thin and therefore pretty comfortable, but the lube was awful. While there is lube on the Kimono condom when you first put it on, it dries out quickly. Vaginas aren’t exactly equipped for rubbery objects, so a lack of lube can feel scratchy, detracting from the feel-good sensations. And according to my partner, it was a little too tight. So if your partner is on the smaller side, they might like them—but average and above, and you’re likely to find the fit a little close. 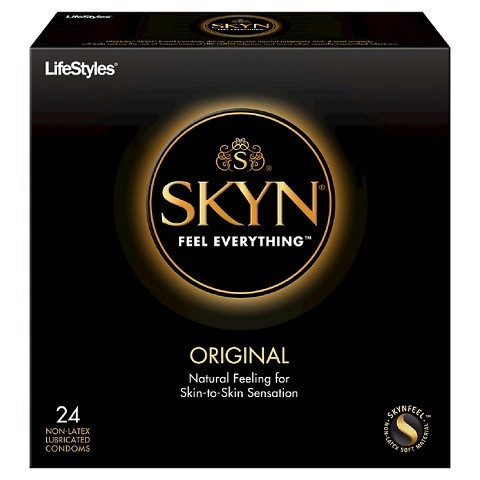 The SKYN Original condoms are the opposite of feeling like you’re having sex with a weird raincoat. I wasn’t expecting it. These condoms were the thinnest I’ve ever experienced, and made out of a super-soft non-rubber material called polyisoprene (the brand’s claim to fame), which is perhaps what makes them so damn comfortable. Going in it felt like an unbelievably smooth and well-watered slip ’n’ slide. It almost feels like there isn’t a condom, which I think we can all agree is the ideal scenario, if you have to wear them. (And my partner loved them as well.) These condoms are definitely the winner.

A version of this articled was originally published in 2016.