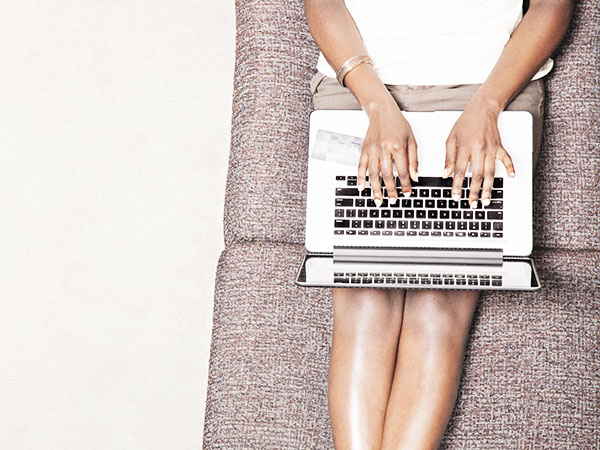 With a blizzard of supposedly “historic” proportions approaching much of the Northeast, most of us are planning on ditching the pencil skirt and jacket tomorrow for sweatpants, slippers, and a work from home day.

There are obviously pros and cons to working from home, but it seems it might be more beneficial than we thought, in a very real way, at least according to a new study by researchers at Stanford University that considered the benefits of both WFH home and at the office by studying employees at China’s biggest travel agency, Ctrip.

MORE: 80 Outfit Ideas to Freshen Up Your Work Wardrobe

Ctrip wanted to reduce office costs and staff turnover by testing out a work-from-home policy, however management was worried that productivity would take a nosedive as result. The company decided to run an experiment over nine months with some Shaghai-based staffers. They invited any employee with six months’ worth of experience to take part in the study, and 255 raised their hand. The group was then split, with half required to continue their normal office routine, and the other half working from home for four days per week. 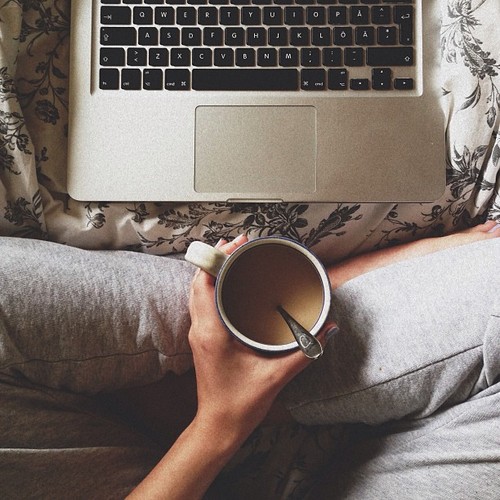 The most notable finding of the study was this: Performance of home-workers went up a whopping 13%, mainly because they spent more time working, and less time on breaks and taking sick days. These workers were also more productive per minute, which staffers put down to having a quieter work environment at home.

MORE: These Are the Most Stressful Careers to Have Right Now

Before the study, Ctrip’s staff turnover was around 50% each year, but that rate fell by almost 50% for home-workers during the study. The group also became more satisfied with their work and felt less exhausted.

If you’re balancing your laptop on your bed tomorrow, or replying to emails from the couch and decide you love the work from home lifestyle, you should know the added flexibility is a double-edged sword. While the work from home study might seem like an overwhelming success, when Ctrip gave all employees the go-ahead to work from home if they wanted, half the group who’d participated in the study decided to go back to the office. A further 75% of remaining staff decided to choose a traditional office, citing loneliness as the reason they didn’t want to stay home.

Interestingly, recently released insights from Microsoft predicted working from home will be a major career trend for 2015. By analyzing statistical models of search patterns in online search engine Bing and information from social networks, researchers found that more and more Americans are looking for the flexibility to avoid the office. So, if you’re one of the many people looking for a way to work from home on the regular, you might want to send the link to this post over to your manager. Take a hint, boss!