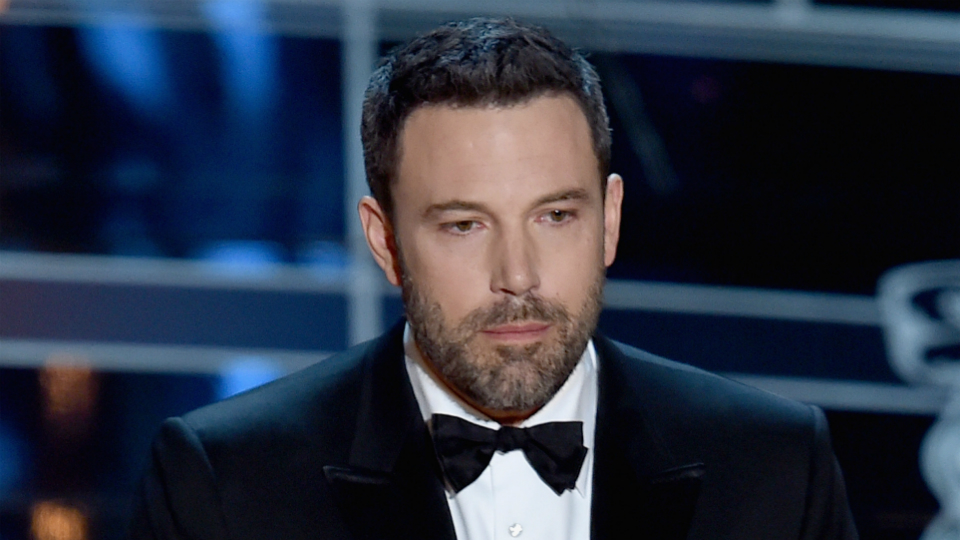 Ben Affleck got candid about his split with Jennifer Garner today on “CBS This Morning,” and he sounded just like that hippie guy you broke up with in college who wouldn’t stop talking like a palm reader and asking for closure (“We’re doing our very best and we’re putting our kids first. That’s how we’re focusing on our day-to-day lives, and we don’t know what the future’s going to hold,” Affleck mused to the show’s hosts.) But before you get too dreamy about a possible reconciliation, keep in mind that he also said, “Life doesn’t always turn out exactly the way you want.” Thanks, Dad.

Though anyone well-versed in the Ben-Jen saga knows that she fell hard for him back in 2005 (watch the exact moment she fell here), they also know that the pair announced their intent to divorce last June, one day after their 10th anniversary, after it came out that Affleck’s wandering eye had gone too far. (Sleeping with the nanny: Pretty damn far.)

Garner has also been open about their marital strife, basically stripping down naked with Vanity Fair in a tell-all interview earlier this month. Ever since, the two have been speaking openly and publicly about every aspect of their breakup. “We’re doing our very best and we’re putting our kids first,” Affleck said this morning. About Jen, “She’s somebody that I admire and respect,” he said. No word on whether that translates to “and also still love,” but even if that is the case, she seems pretty hell-bent on moving on. Should’ve thought of that before you hopped into bed with the nanny, bro.