Apparently, Ben Affleck suffered panic attacks after smoking marijuana before filming Dazed and Confused back in 1993. Affleck was only 20 when he starred as O’Bannion, a small, supporting character, alongside future stars Matthew McConaughey, Parker Posey, and Milla Jovovich in the film directed by Richard Linklater. But his time spent goofing around with his castmates could have led to a “bad experience” or two.

In Alright, Alright, Alright: The Oral History of Richard Linklater’s Dazed and Confused, a book by Melissa Maerz, published on Tuesday, November 17, Affleck recalled having to “fake it” around his castmates whenever they smoked weed between takes. The actor, now 48, says he didn’t enjoy smoking in the first place. “I had a bad experience with marijuana at 15—I had a dissociative panic attack,” he said in the book, as per Vanity Fair.

“So I only smoked weed if everyone else was smoking,” he added, “and I had to sort of Bill-Clinton it and fake it. I didn’t really like marijuana.” Affleck is referencing the former president’s comments made in 1992, when Clinton revealed that he experimented with weed while he was a Rhodes Scholar at Oxford University in the 1960s. “I’ve never broken a state law,” he said at the time. “But when I was in England I experimented with marijuana a time or two, and I didn’t like it. I didn’t inhale it, and never tried it again.” 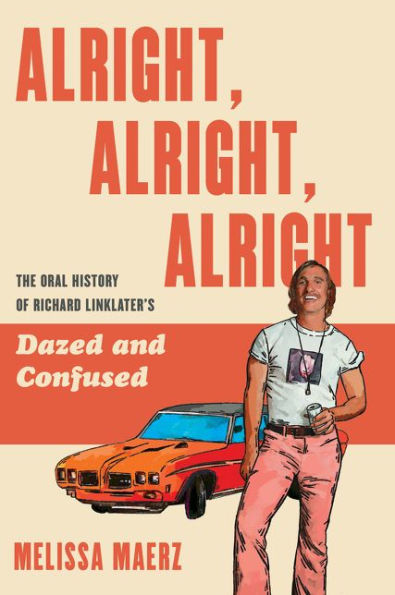 According to Affleck, his castmates would even be “drinking and stoned” while working on the set of Dazed and Confused. “I wasn’t a very heavy drinker then. I became an alcoholic much, much later and I’m in recovery now, so that was a whole different time,” he said, referencing his past battles with sobriety. “I was a little nervous, like, ‘Should we be drinking before we’re working tomorrow?’ Some people were actually drinking and stoned at work.”