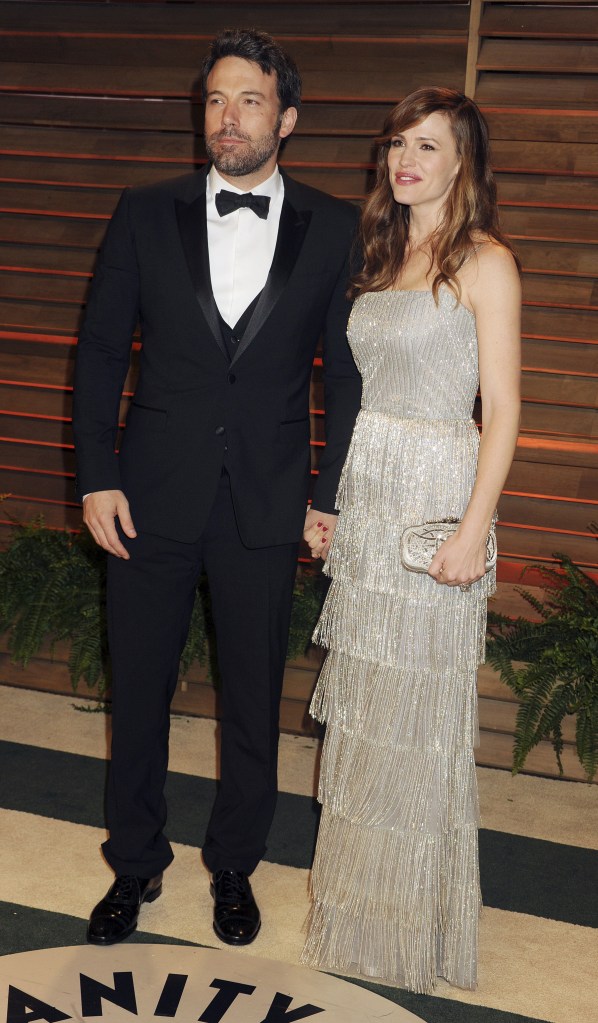 Ben Affleck and Jennifer Garner have been through a lot. Like falling in love while they were both with someone else a lot. Like getting married 10 years ago and having three kids only to announce plans for divorce last year a lot. And now, it seems that they’re stuck in some sort of limbo between marriage and divorce, planning to file for divorce possibly—never. “They still have not officially filed paperwork for a divorce,” a source told ET. And “don’t know if that will ever happen.”

In the meantime, they’re “making it work,” the source says. In May, they hit up Paris for a short family trip, followed by a month in London. “Jen has said Paris is where she has amazing memories of Ben,” a source told People of the City of Lights. They were spotted doing family things like eating gourmet ice cream and bringing boxes of takeout pizza back to the hotel, which sounds super married to us, and “appeared affectionate” at dinner in Paris, according to another source. 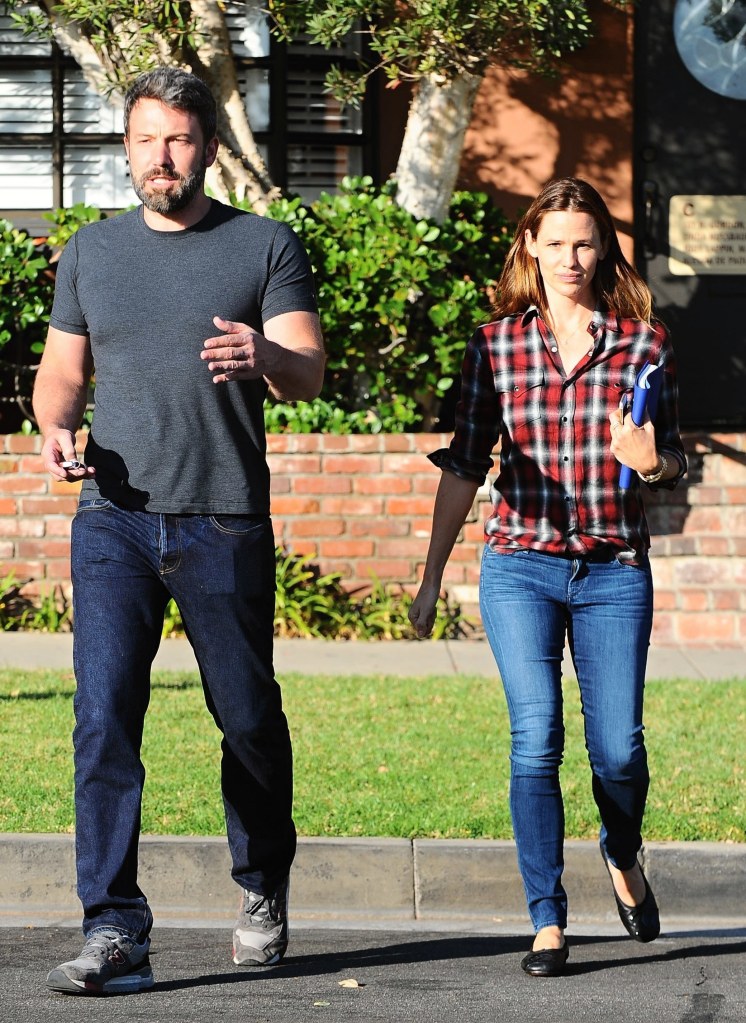 But—don’t get too excited yet. Though “Ben still doesn’t want the divorce,” one of Garner’s “friends” told People, Garner “seems adamant about going through with it.” For now, she “doesn’t seem to mind at all that [the divorce] is not finalized,” the pal said.

Maybe they’re just following in the footsteps of Gwyneth Paltrow and Chris Martin, who have championed the cause of “conscious uncoupling,” stressing the importance of remaining amicable and seemingly single-handedly popularizing the term coparenting. Now that Nannygate seems to have blown over, Affleck and Garner can decide what to do next. For what it’s worth, Affleck did refer to Garner as “his wife” in that bizarre, possibly drunken interview he did on Bill Simmons’s “Any Given Wednesday” last week. 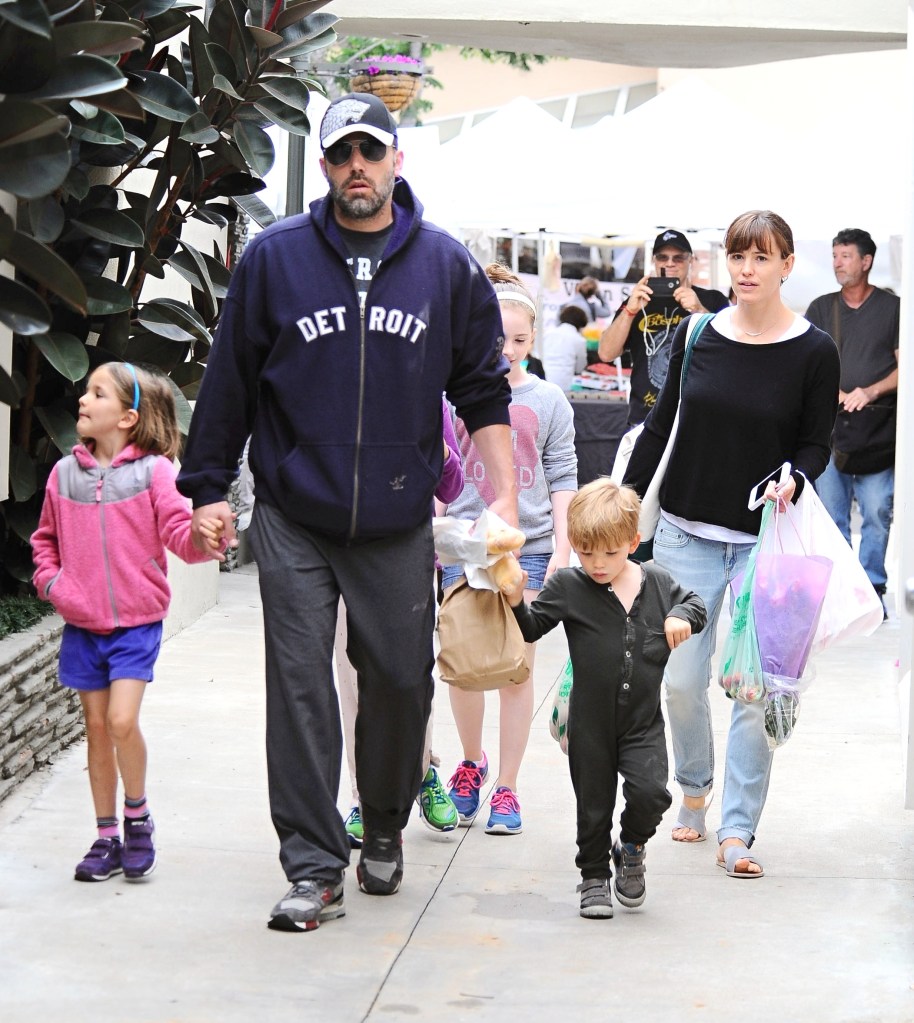 Maybe it’s just hard to let go. As Garner told Vanity Fair, she regrets nothing. “I didn’t marry the big fat movie star; I married him,” she said. “And I would go back and remake that decision. I ran down the beach to him, and I would again. You can’t have these three babies and so much of what we had.” Calling him “the love of my life,” she mused, “He’s the most brilliant person in any room, the most charismatic, the most generous. He’s just a complicated guy. I always say, ‘When his sun shines on you, you feel it.’ But when the sun is shining elsewhere, it’s cold. He can cast quite a shadow.” For now, then, sounds like it’s a mix of clouds and sun in Affleck-Garnerville.