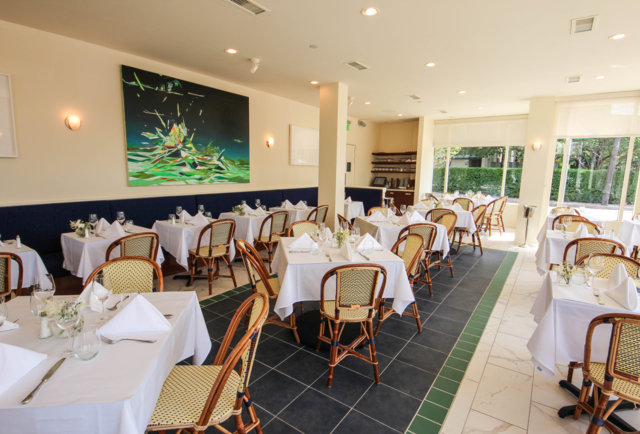 Ask anyone from the Upper East Side (or Manhattan in general for that matter) and chances are they have amazing (and probably blurry) memories of Le Bilboquet. The beloved French restaurant (which closed its doors earlier this year) located on East 63rd and Madison Avenue catered to a variety of crowds, from the ladies who lunch set to those who seriously wanted to rage and pound bottles of rosé and light sparklers on Saturday afternoons. In fact, the restaurant is credited with catapulting the “drunk brunch” concept to new heights—and now, an entirely different city will get to experience it.

Although it’s been reported that billionaire Ronald Perelman and a slew of other hotshot moguls will hopefully be introducing a new outpost in Manhattan, for now all of you Bilbo-holics will have to settle for Dallas, Texas—where a new location has just opened. We were a bit baffled at first—but then realized it made complete sense. After all, Dallas is truly the land of big hair, big money, big Birkin bags, and a big love of partying—so chances are, this will fit right in.

According to Thrillist, the restaurant has been nearly fully duplicated from the original location, so New Yorkers who find themselves down South will feel right at home at the custom-made pewter-topped bar.

Frankly, we’re a little bit jealous—as we’ve been dealing with the gaping Bilbo-void since January. Anyone in Dallas want to fly us down?