The hype has been at level 10 ever since an airplane packed with Victoria’s Secret models took off from U.S. soil four days ago. And yesterday, the first-ever VS runway show in Paris went off without a hitch, seemingly starring Bella Hadid, who had never walked for the lingerie label before. 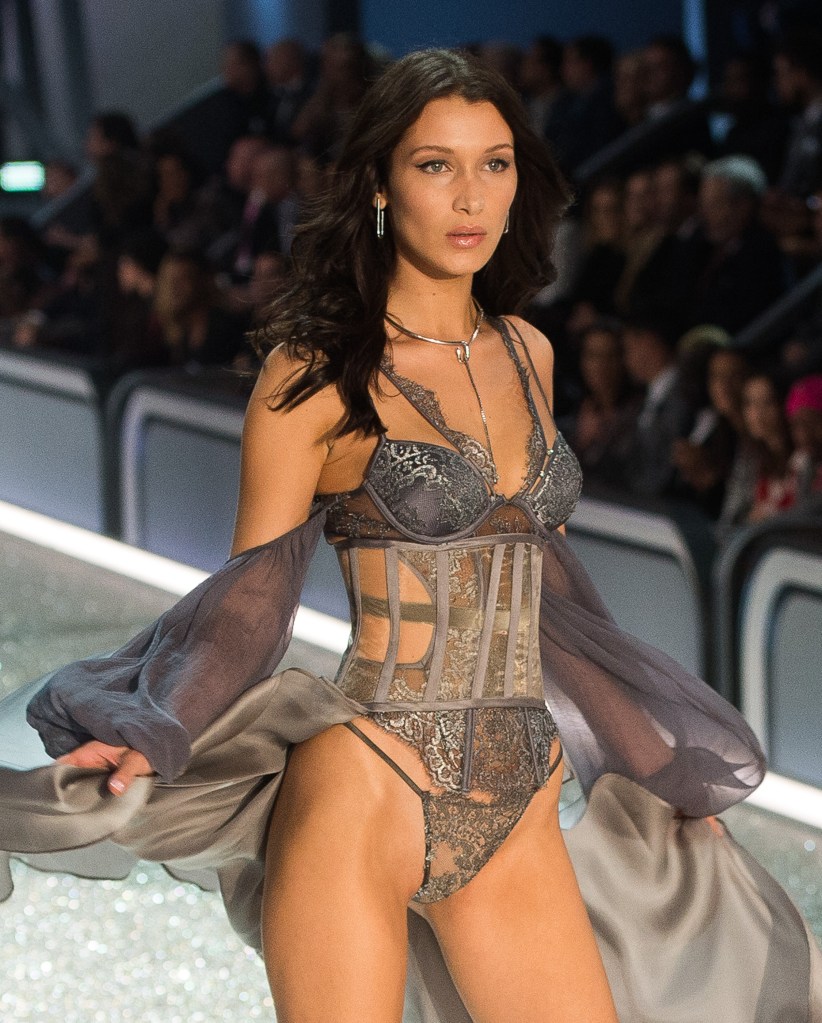 Not only did she sashay up and down the runway like she owned the place, she also had a very public run-in with her famous ex, The Weeknd, with whom she just split recently. Nothing like walking a fashion show more than half naked while being serenaded by your ex boyfriend, amirite?

Regardless of the fact that she was barely dressed—that’s the point of a VS show, after all—Hadid was a total professional, storming the runway like a goddess and all but ignoring The Weeknd, whom she just called “Abel,” as in his real name, Abel Tesfaye, when they were together. “I’m dating Abel,” she told Glamour in August. “I don’t see him as The Weeknd. I’m proud of The Weeknd and the music he makes, but I really love Abel.” 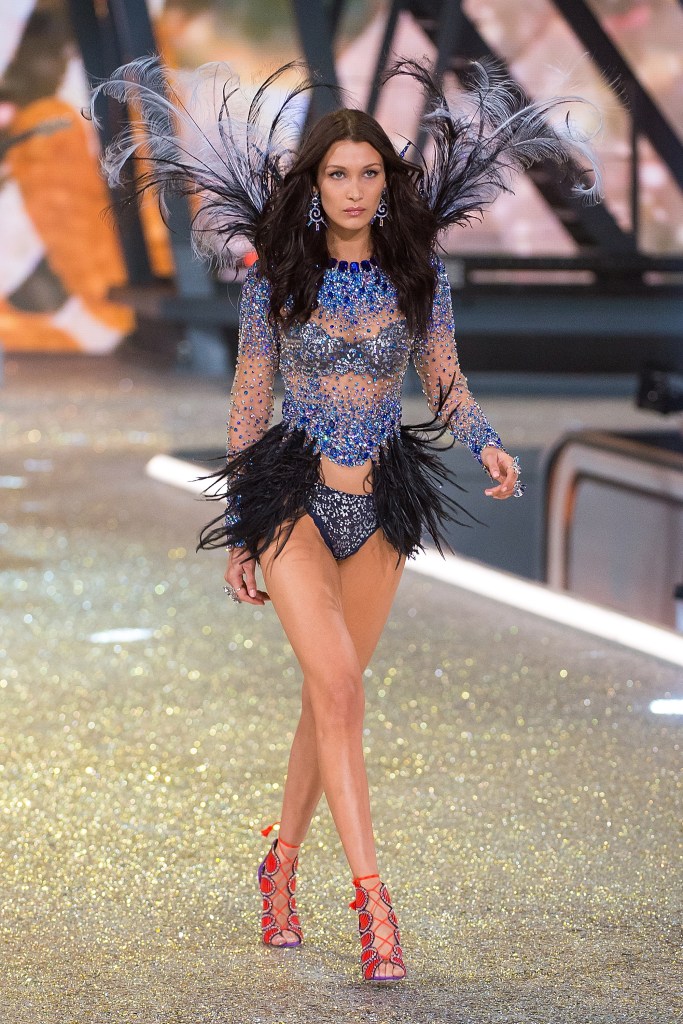 Hadid posted a last shot of the backstage festivities before donning some slinky lingerie (and her wings) and hitting the stage.

Hey, if only we could all look this good when we run into our recent exes for the first time in public. Bella Hadid: The unwitting poster child for successful ex sightings for the masses. Thanks for showing us how it’s done, B.