2018 has seen tons of celebrity engagements, from Nick Jonas and Priyanka Chopra to Justin Bieber and Hailey Baldwin. And though these engagements don’t always work out (RIP, Ariana Grande and Pete Davidson), we’re always down for another—which is why when we heard that Bella Hadid and The Weeknd might be getting engaged soon, our interest was immediately piqued.

For fans of Hadid and The Weeknd (aka, Abel Tesfaye), an engagement isn’t too surprising. The couple have been dating on and off for three years, with a short break in 2017 when The Weeknd dated Selena Gomez for 10 months. The couple is also rumored to have moved in together, which means that marriage is the next step. Per a source for Us Weekly, The Weeknd was the one who invited Hadid to live and move in with him in his New York City apartment. “He asked her to move in and she, of course, agreed,” a source said. “She felt that this was the next best step in their relationship.” 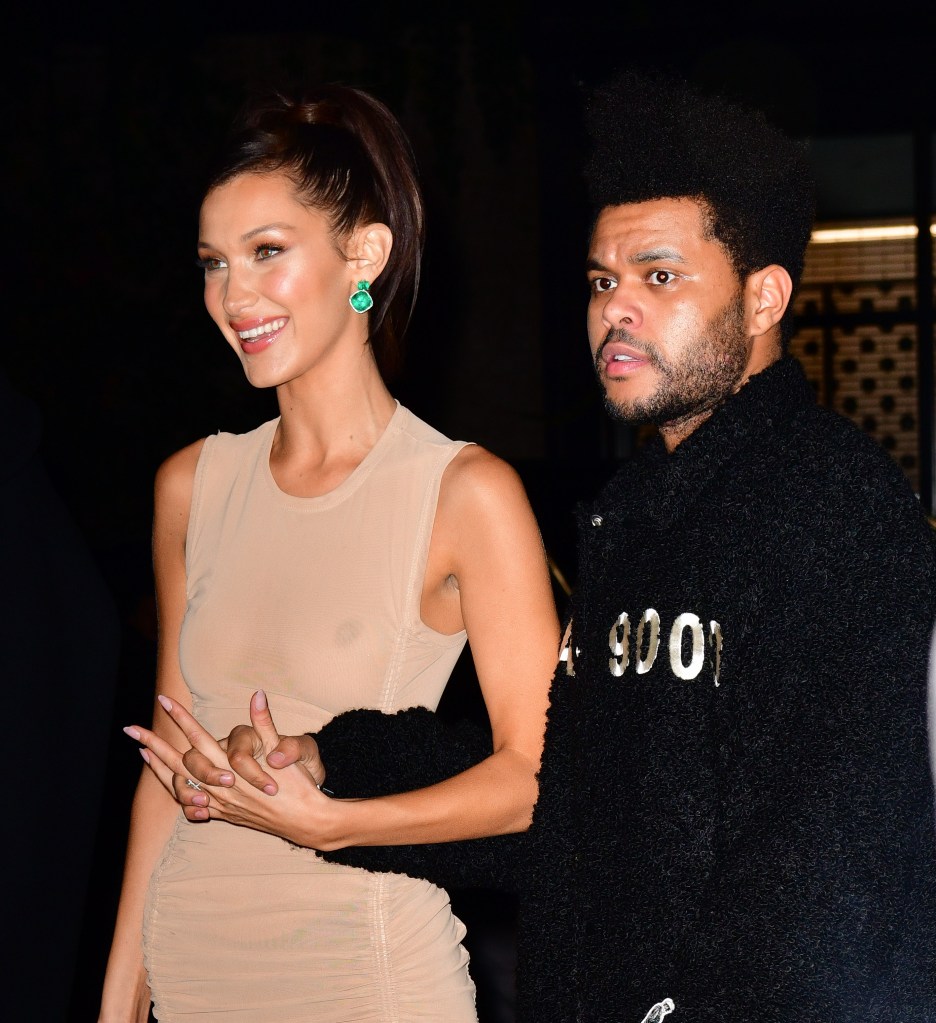 As happy as we would love to see a Bella-Hadid-The-Weeknd wedding (and to find out which celebrities will be bridesmaids and groomsmen), at this point, the couple’s imminent engagement is simply a rumor. Until we hear it from Hadid and The Weeknd themselves, it’s best to take what a source claims with a grain of salt.

That being said, Hadid and The Weeknd do look happy together, and we’ll be on diamond-ring watch for the next few months.