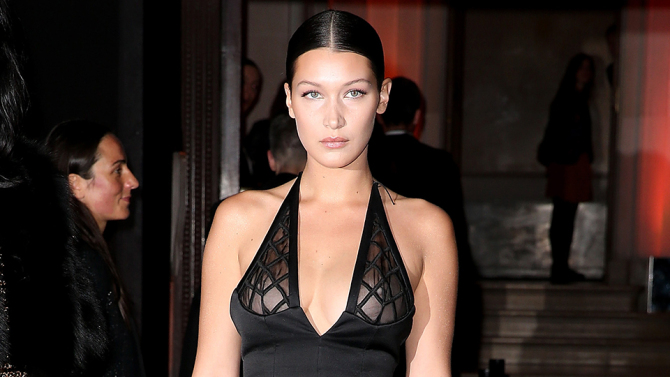 A couple of months ago, Stephanie Seymour told Vanity Fair that she definitely doesn’t consider Kendall Jenner and Gigi Hadid real supermodels. “They are completely different than we were,” Seymour said. “Supermodels are sort of the thing of the past. They deserve their own title. [Kendall and Gigi] are beautiful girls, and I support all of them, but they need their own title.” Like, for example, what? “Bitches of the moment!” she laughed. “That would be a good title for them.”

Though Seymour has since apologized, and clarified her remarks, Bella Hadid said in a new interview that she’s confused about that nasty dig. “It’s crazy. I’ve worked with Stephanie before and loved her; she was sweet to me,” she told Glamour. Ever diplomatic (but apparently unaware of Seymour’s apology, or, more likely, conducting the interview before Seymour apologized), Bella added, “I don’t know if she meant it in that mean way. But even so, it’s still hurtful. My sister and Kendall work their asses off. We’re all working hard. You just have to let your success speak for itself … because at the end of the day, we’re making our money.” 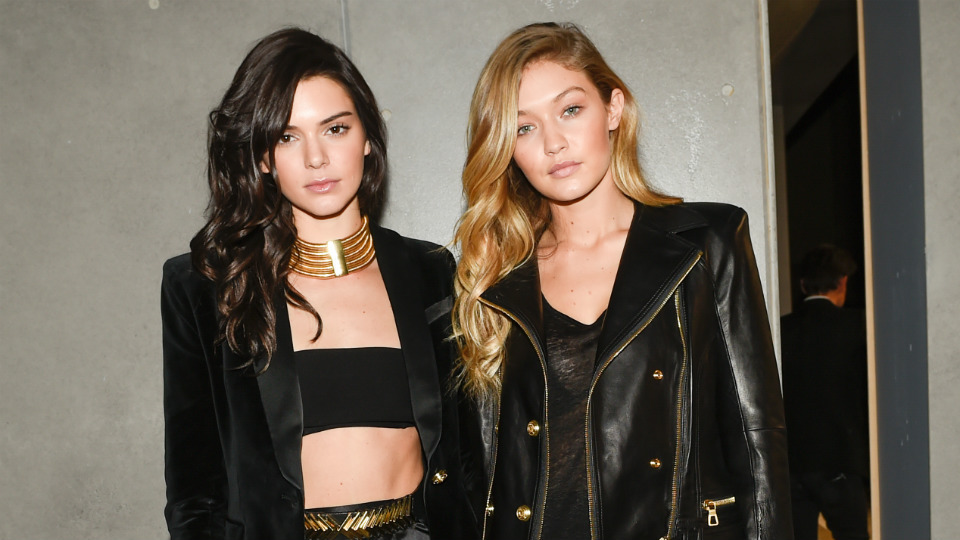 Bella went on to say that she just wants to boost up other people, rather than tear them down. “I don’t want anybody to fail,” she said. “Why would you wish that upon somebody? If you’re a powerful woman and you’re confident in yourself, you want other people to succeed.”

Unfortunately, not everyone is so well-intentioned. This supermodel feud all began a few months ago, when Rebecca Romijn told “ET” that she thinks Gigi and Jenner are “social media stars,” not supermodels, which caused Vogue U.K. to innocently tweet, “Who said that Kendall and Gigi are not ‘true supermodels’?” In response, hundreds of people replied, “Everyone.” Ouch. 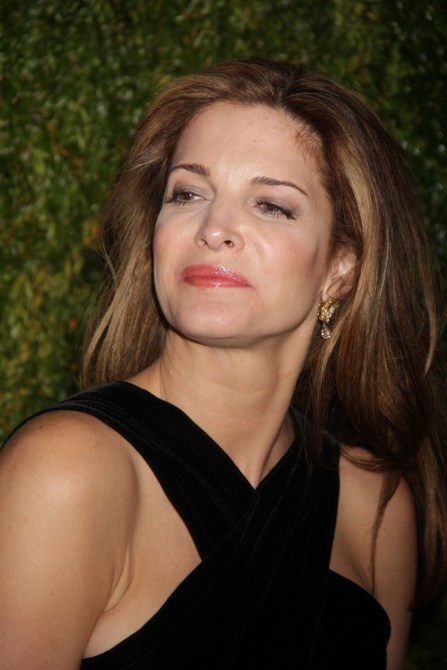