First off, we want to acknowledge that anyone walking at a brisk clip in six-inch platforms is liable to take a tumble. It’s just bound to happen. And happen it did today at Michael Kors’ spring 2017 in NYC, where Bella Hadid stumbled as she took the runway by storm.

Before disaster struck, girlfriend was killing. Slaying. Burning the house down.

But the phenomenon of falling on the runway happens to the best of them, and today it was Hadid’s turn.

MORE: A Roundup of Models Falling on the Runway

Onlookers’ faces settled on something between shock and horror as Hadid struggled on the runway, trying to laugh it off as she found herself on all fours in front of hundreds of eyeballs.

Fellow model (and BFF) Kendall Jenner also walked the show in epic platforms, but she managed to keep it together—with her hair in her face, no less. Oh well; better luck next time. Onward and upward! 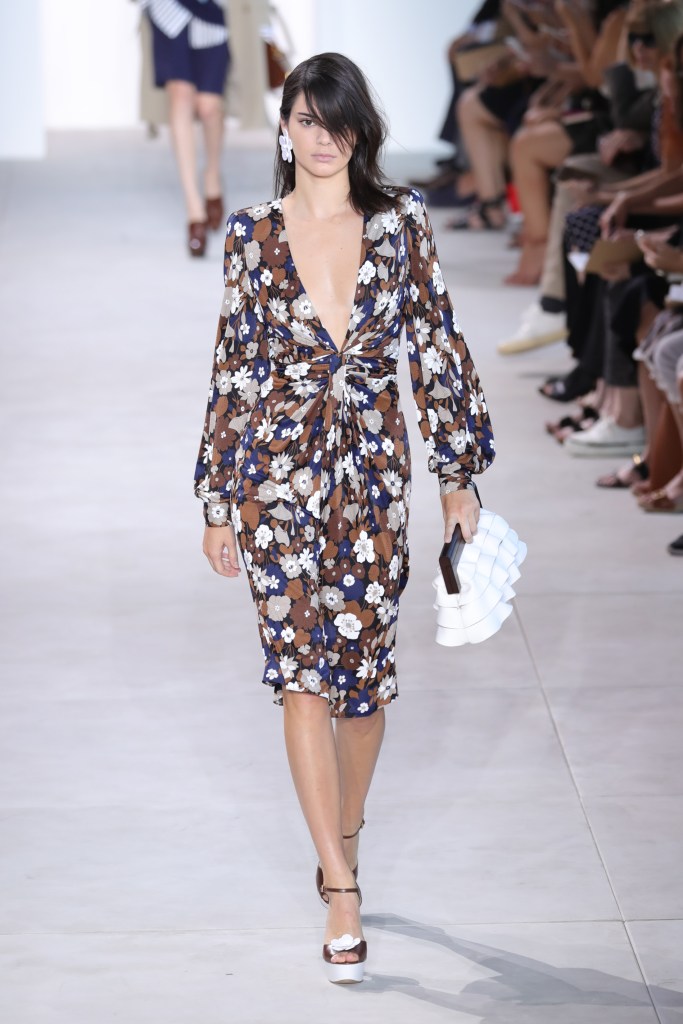