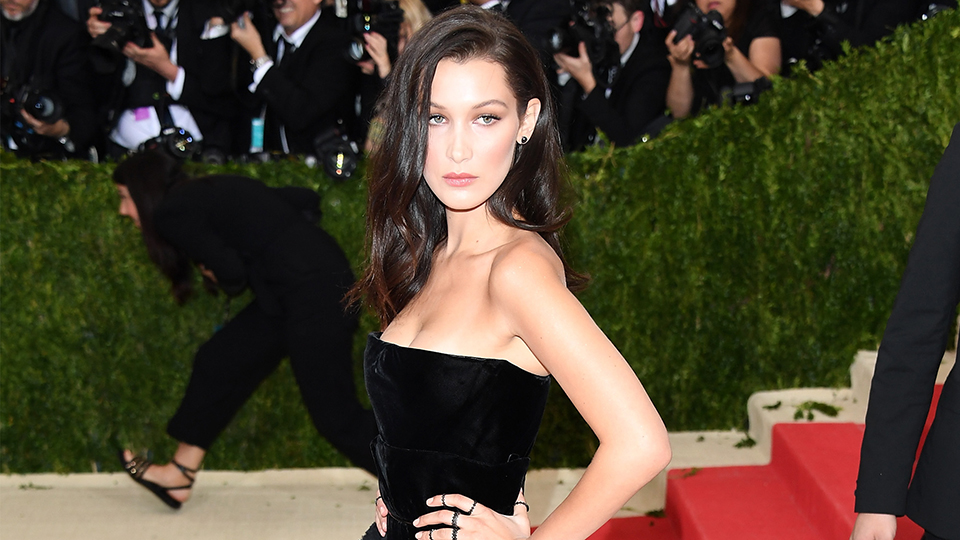 Another day, another win for the Instagram set: Bella Hadid, 19-year-old sister of Gigi, girlfriend of The Weeknd, and certified social-media star, is Elle’s June 2016 cover girl.

Since it seems like less than a year ago Bella was still being introduced to the world via many “meet so-and-so” headlines around the online media universe, this is a major coup—especially since she follows on the heels of none other than Beyoncé, and the glossy calls her a “supermodel” (a bold move following the trouncing British Vogue received on Twitter when editors wondered aloud about whether Gigi and Kendall Jenner could be considered as such).

So, what’s a girl to wear on her first big U.S. magazine cover? Well, in this case, a kicky beret, one of the many trends in the trickle-down stage from Alessandro Michele’s Gucci runway (Bella’s version is Azzedine Alaïa).

The model announced the news on Instagram (where else?), thanking photographer Terry Tsiolis and stylist Samira Nasr for the opportunity. Honestly, though, we’re a little more excited to see what Zac Efron’s “sexual politics” might be and to learn how to make our first billion: 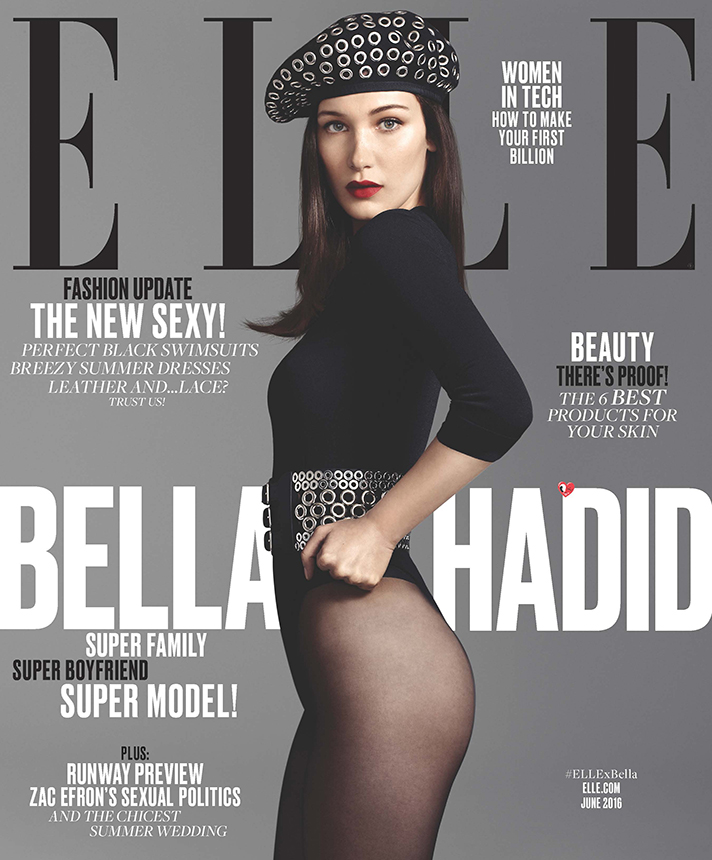 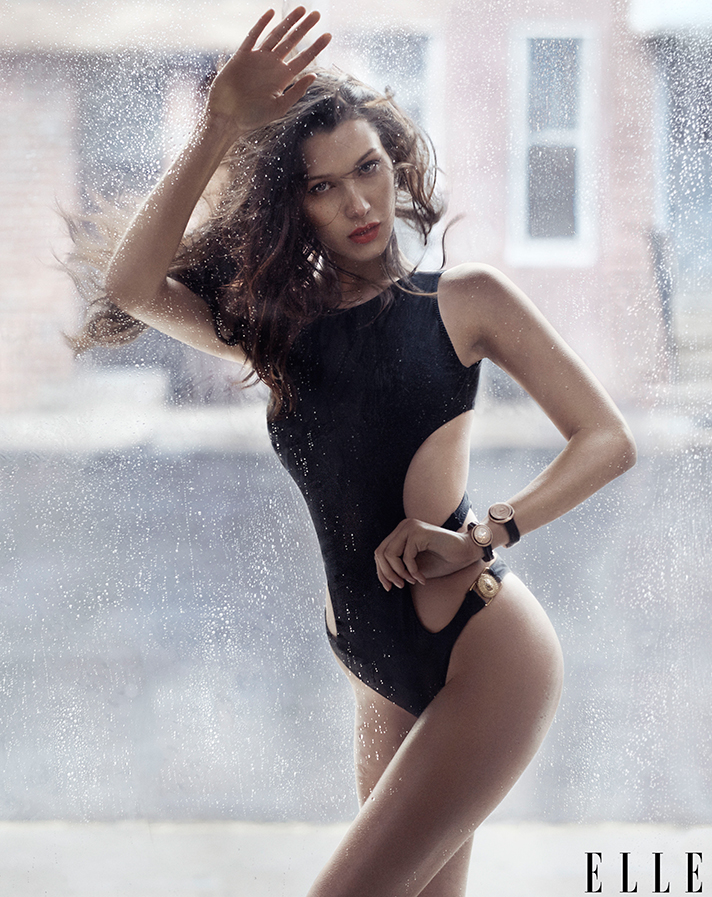 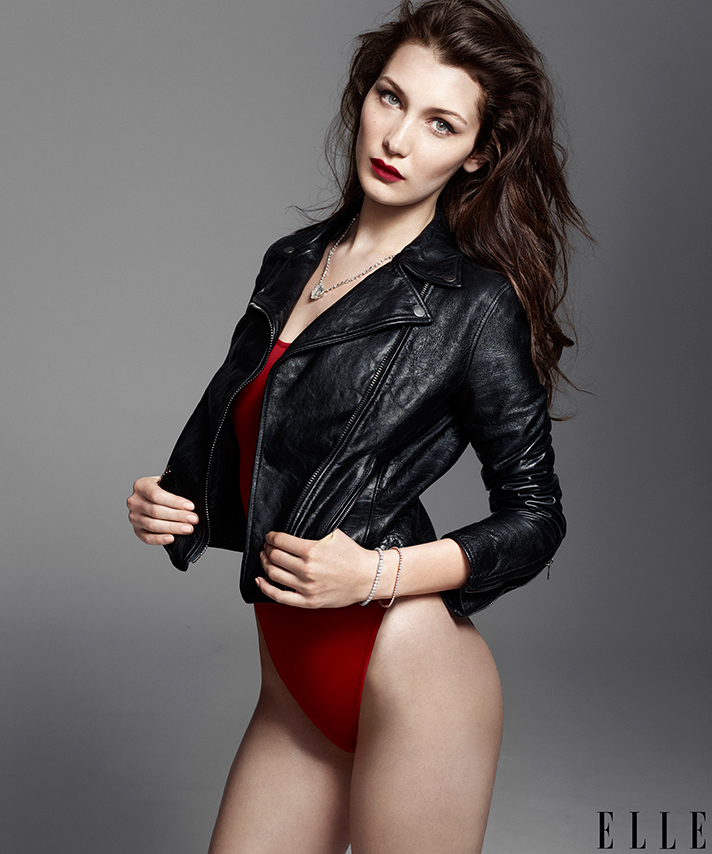