As sisters, it makes sense that Gigi and Bella Hadid dig into each other’s closets from time to time. That theory was confirmed recently when Gigi stepped out in the exact same dress Bella wore weeks earlier.

On Wednesday, Gigi turned heads when she was photographed in Paris wearing an elegant $1,995 Brandon Maxwell dress with a plunging neckline and long, white sleeves. The older Hadid sister, who wore the look to a launch party for her new jewelry collection with Messika, paired her ensemble with a stack of Gigi x Messika rings and a diamond choker, estimated at $93,000.

MORE: Why Do People Think Gigi Hadid Is Kylie Jenner’s Doppelgänger in These Photos? 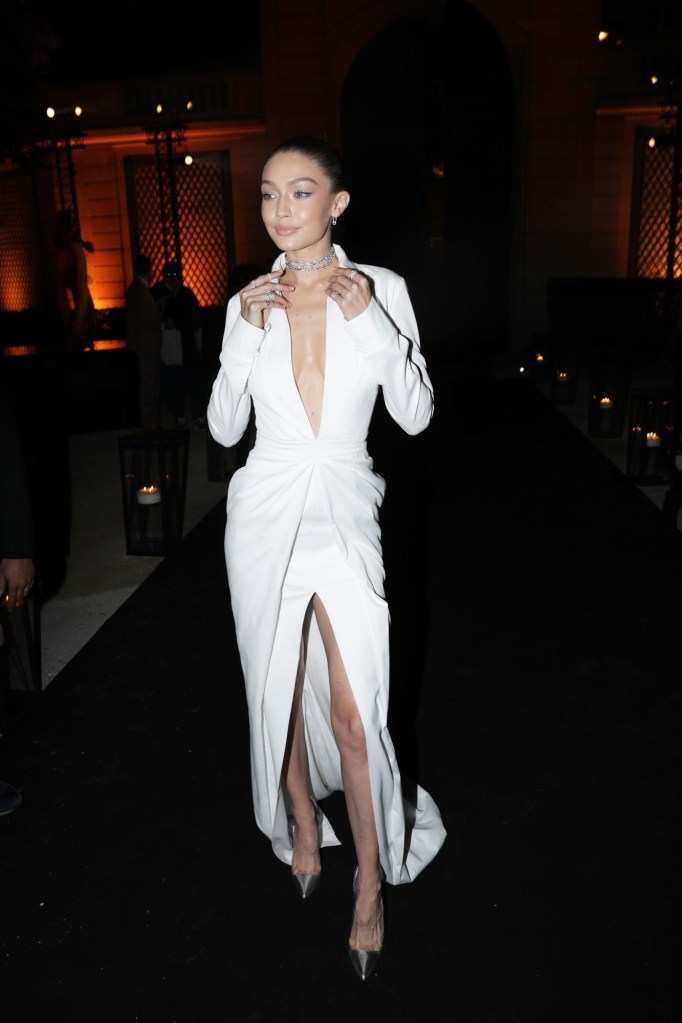 And though Gigi looked stunning in the all-white ensemble, it wasn’t the first time Hadid superfans saw the dress. Gigi’s younger sister Bella wore the dress weeks earlier at Maxwell’s runway show at New York Fashion Week. Instead of tying her hair in a slicked-back bun like her older sister, Bella styled her locks in a loose, tousled look. She also wore the dress cinched at the waist with a near-invisible white belt.

MORE: Bella Hadid Helped Gigi Hadid Down the Runway After She Lost a Shoe 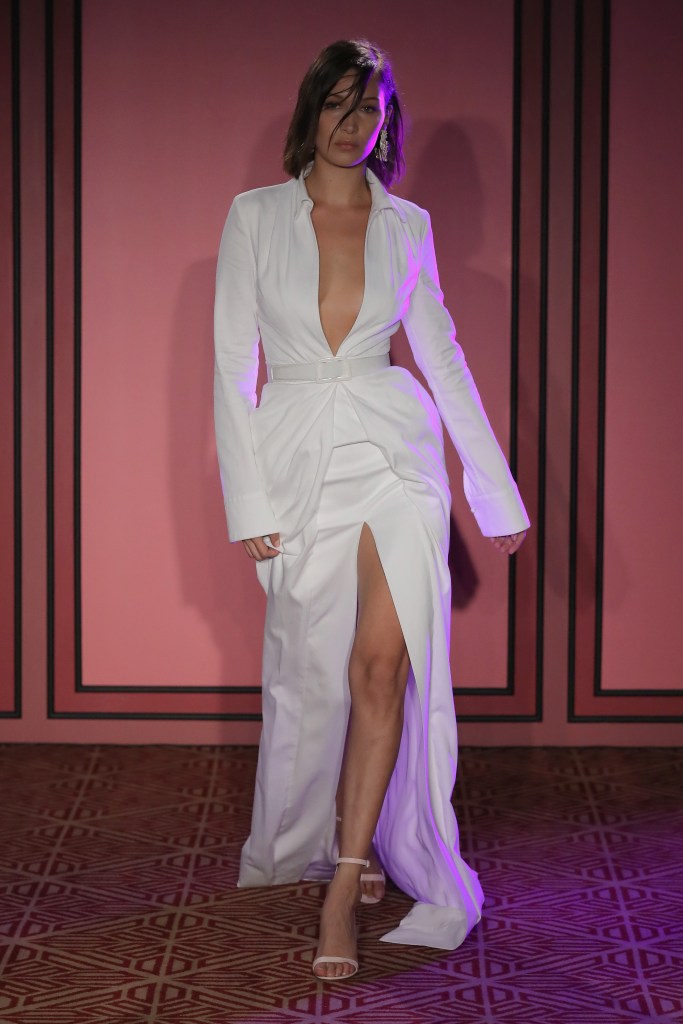 As if we didn’t need another reason to love the Hadid sisters, their outfit sharing-speaks to anyone who’s ever stolen an item of clothing from their sibling’s closet—though it is a little rude that our family hand-me-downs never include haute couture runway dresses.