Bebe Rexha’s path to stardom hasn’t been without its ups and downs. The multi-hyphenate artist (singer, songwriter and producer) spent the beginning of her career, more or less, in the background. Unlike some singers, who springboard to fame after a viral video or a catchy hook on a feature—Bebe’s story is different. The Grammy-nominated artist spent years penning hits for major recording artists, like Eminem, Rihanna and Selena Gomez, before picking up the mic herself. Now that her moment in the spotlight is here, like any great artist, she has a lot to say.

“I feel like I’ve always looked outside for approval,” Rexha tells StyleCaster at her Lay’s “Turn Up The Flavor” event in New York City. “You’ll never ever get approval from the outside…You can get approval from some people, but you’re never going to get 100 percent approval from everybody.”

The “Last Hurrah” singer is speaking from experience. Rexha made headlines in February after she posted an Instagram video calling out designers who refused to dress her at the 2019 Grammys because of her size. “We are beautiful any size! Small or large! Anddddd My size 8 ass is still going to the Grammys,” she wrote to her 7.6 million Instagram followers. The video has since amassed almost two million views and close to 20,000 comments. And the consensus? Overwhelmingly positive. 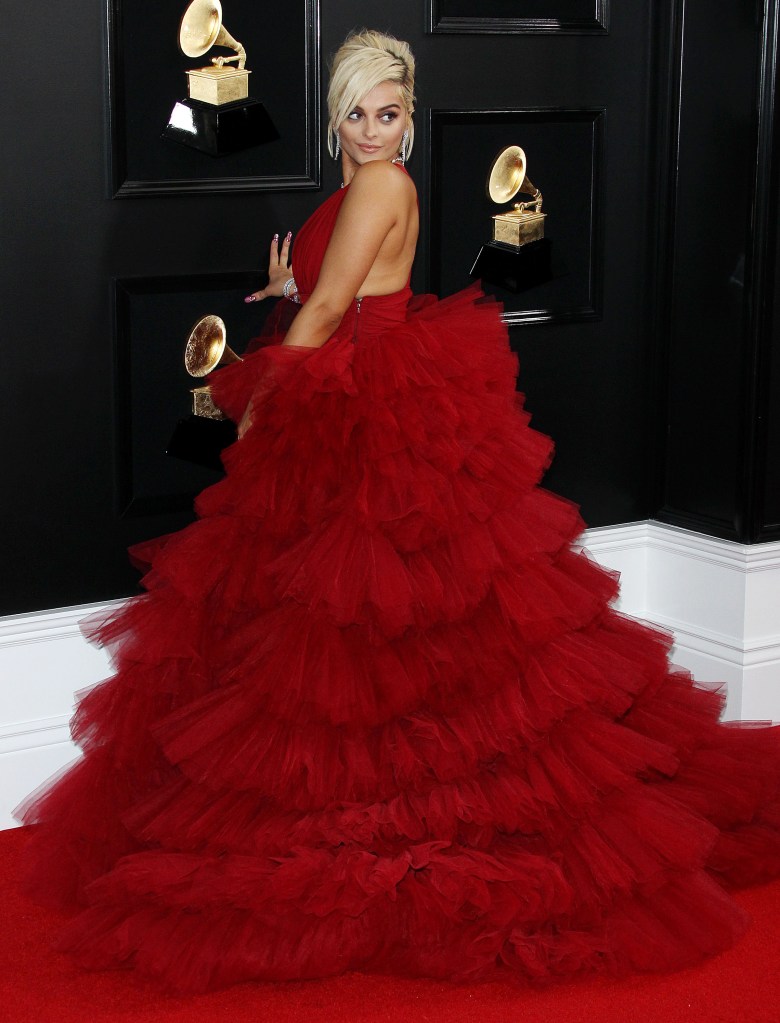 “It was really scary because that could’ve easily backfired on me, and people could have told me to just shut up. And it is what it is,” she says. “But, the amount of love I received was incredible. We need more moments of people being really honest and speaking up about it. People are usually scared to do that. I hope [the fashion industry is] heading in the right direction, but nothing will change overnight and everything is just steps.”

You’ll never ever get approval from the outside.

That outpouring of love came from fans and fellow artists alike—including one notable singer who isn’t a stranger to the pitfalls of Hollywood. “I love the fact that Demi Lovato reached out to me and was so loving about it and was like ‘Girl, you better love your body!’ That was really amazing, and there’s just been so many females that just love themselves.” Demi isn’t the only singer who is in Bebe’s corner. “I reached out to Alicia Keys and she’s been nothing but incredible,” Rexha gushes. “I’ve always looked up to her, and she’s willing to help me with anything I need guidance on. So, I have her number in my phone for when I have an emergency.”

Unsurprisingly, creating space for other women to succeed is something close to the New York native’s heart. Every year Rexha hosts a dinner for female artists, aptly titled Women In Harmony. “Last year I started; it was like 50 writers, and then this year it was 120 writers and artists,” she says. “Ashlee Simpson and Nicole Scherzinger showed up…I just want to be less competitive with each other, uplift each other and make more room for up-and-coming artists. Because when I was starting out on the music industry, I didn’t have somebody.”

Rexha’s rise to fame reads less like a fairytale and more like a tale of what it looks like when hard work pays off. She grew up in Brooklyn before moving to Staten Island at age six. Her love for music became apparent at an early age when she started playing instruments. Then, as a teenager, she submitted a song to the National Academy of Recording Arts & Sciences’ annual “Grammy Day” event where she earned the “Best Teen Songwriter” award and captured the attention of a talent scout.

There comes a certain time when you’re like, ‘You know what? I have to just love myself.’ And that is the hardest thing to do. 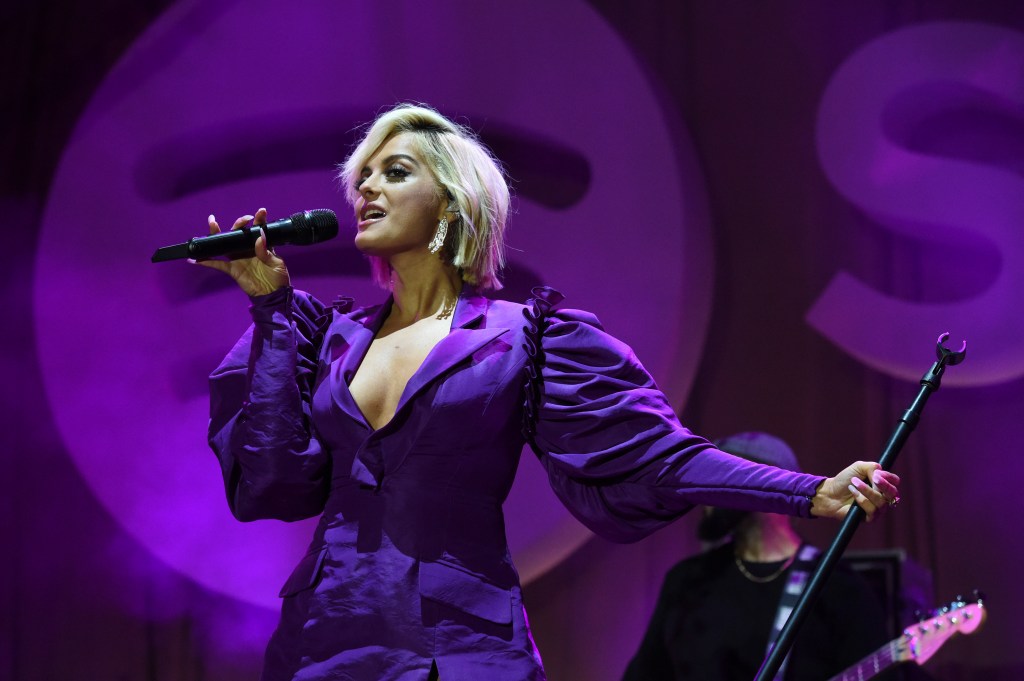 It’s that IDGAF attitude that influences the way she lives her life and in turn, how she navigates her career. “If we’re being sexual…people will talk about it. But, if a guy takes his shirt off and has baby oil all over him…it’s like ‘he’s sexy,’” she explains. “Nobody’s going to be like ‘Oh, he’s exploiting his sexuality to try and get plays,’ she adds about the industry’s double standards. “It’s like always thrown onto women.”

Sexism has been part of the entertainment industry for years. One could argue that it was built on it. Rexha effortlessly quotes one of America’s most iconic entertainers to prove her point. “I mean, Marilyn Monroe said it best: ‘You can be the juiciest peach in the world but you’re always going to find someone who doesn’t like peaches,’” she says.

I’m constantly being judged. That’s just the role that I’m in. You have to just accept it.

From the outside it might seem like she has it all figured out, but it’s an ongoing journey. “There comes a certain time when you’re like, ‘You know what? I have to just love myself.’ And that is the hardest thing to do,” she admits. “That will be an everyday battle. I’m constantly being judged. That’s just the role that I’m in. You have to just accept it, just as we all are in our everyday lives.”