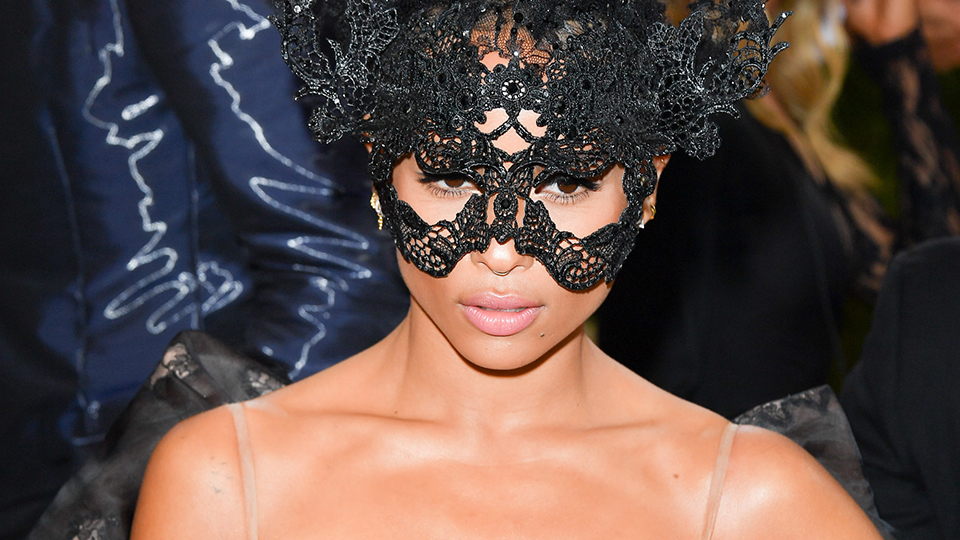 Over the course of his four-year tenure at Saint Laurent, Hedi Slimane grabbed the polished Parisian brand by the horns and spat it back out cooler, grungier, and more in-demand than ever, with campaigns starring the sexy, been-around-the-block (in the best way) likes of Courtney Love, Kim Gordon, Jane Birkin, and more.

While the fashion house transformed into the go-to brand of bona fide rock stars who want to spend thousands of dollars on clothes but still look disheveled, its eponymous beauty division stayed the same: elegant, gold-packaged, and ultimately timeless. But YSL Beauty is branching out—and its first step is tapping the preternaturally cool Zoë Kravitz as the new face of the brand. Touché. 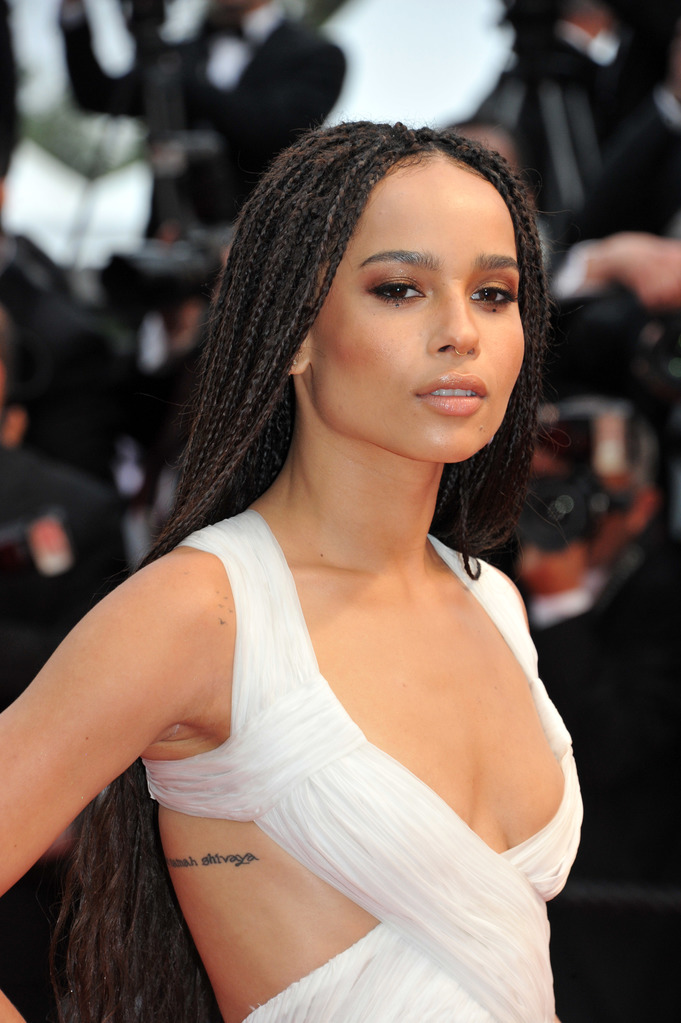 As the 1.5 million people who follow Zoë on Instagram already know, she’s exactly what YSL is bargaining for when it says it wants “free spirit, effortless style, and edgy playfulness.” She’ll bring all that and more to an exclusive social-media collaboration beginning this month. “Zoë will infuse her authenticity, accessibility, and cool factor to the brand,” YSL Beauty said in a statement released today.

The partnership will include a reveal of Zoë’s favorite makeup picks and go-to tips, as well as a pretty exciting new project—she’ll appear in a video saga called “Before the Light,” which will showcase how up-and-coming music talents (Zoë’s in a band) use makeup to prepare for their performances and reveal their personality onstage. Super cool—and also a far cry from Zoë’s last spokesmodeling gig, which was for Vera Wang Princess. Remember Vera Wang Princess?