The Nickelodeon Kids’ Choice Awards were this past weekend, and approximately every single one of your favorite celebrities was in attendance with kickass hair and makeup looks, like Demi Lovato’s short, beachy waves, Dove Cameron’s doll-like lashes, and Zendaya’s bright-orange eyeshadow. And the only difference between all of the (literally) picture-perfect looks is that 99.99-percent of them were created by a team of professional makeup artists, while Zendaya, queen of everything awesome, actually did her makeup by herself. Yup. 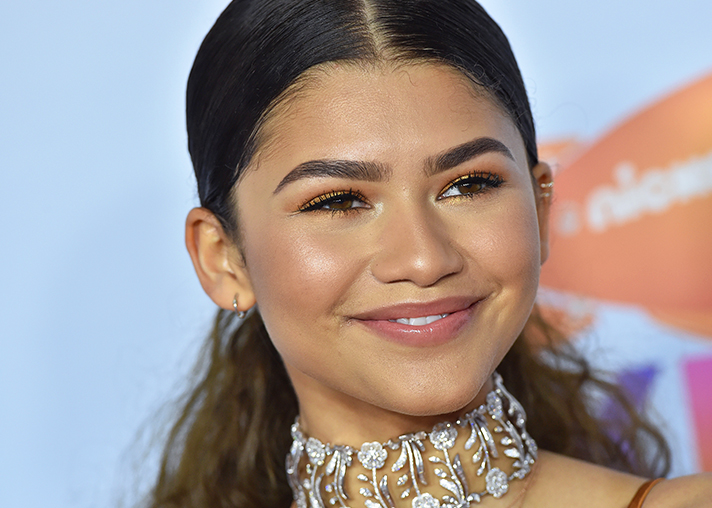 The crazy thing is, though, that Zendaya does her own makeup, like, a lot. And we’re not talking about some basic, no-makeup makeup for Instagram, or a swipe of shimmery eyeshadow and mascara for a small press event—we’re talking about insanely cool, expert-level smokey eyes and airbrushed contouring for huge red-carpet awards where most celebs wouldn’t dream of experimenting. Basically, Zendaya is a closeted pro.

And because we can’t live with this mind-melting knowledge in secret, we need to get the rest of the world excited, too. So we rounded ten of the prettiest, most-insane makeup looks that were all created by Zendaya herself, giving credence to the fact that if Zendaya weren’t an actress, she’d be an Insta-famous makeup artist.