Ah, the Screen Actors Guild Awards—a time where Hollywood’s most-elite come together to look really, really excellent in front of a giant crowd of cameras and peers. Generally, that means that very few fashion and beauty risks are taken, lest a celeb ends up in a billion “worst dressed” lists, but tonight, a few shining moments peaked out from the humdrum, like Sophia Bush’s hot-pink smokey eye, Janelle Monae’s ‘90s-accessorized space buns, and Yara Shahidi’s sheer, dusty-plum lips—which, we’re pleased to tell you, are the result of a $9 lipstick. Yup.

MORE: The Best Beauty Looks From the 2017 SAG Awards 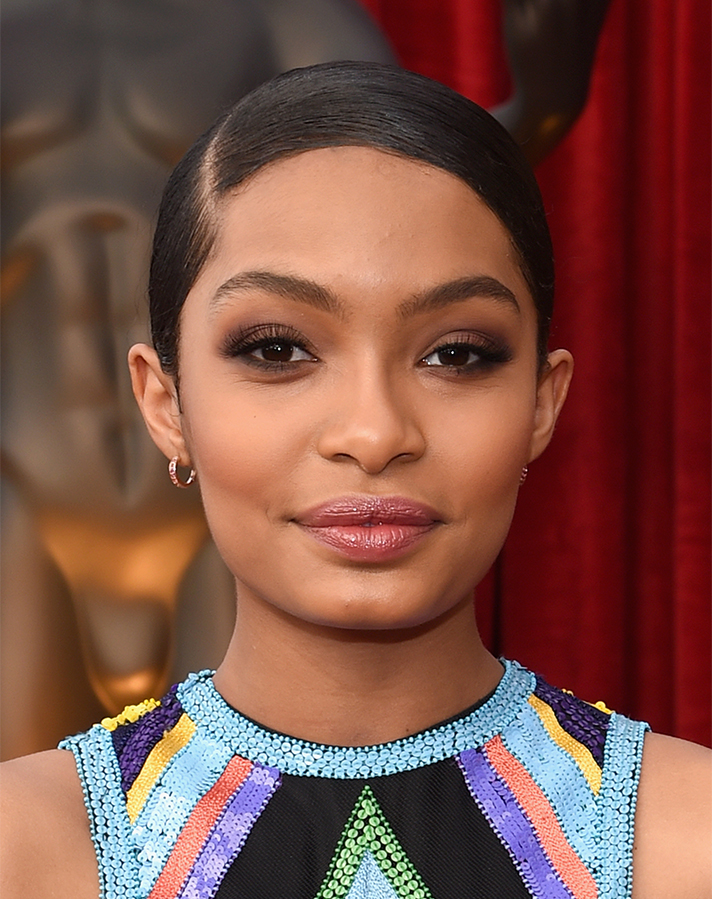 Shahidi, who wore an incredibly cool, technicolor gown from Naeem Kahn, offset the busy pattern with a slicked-back, deeply-parted updo, mauve smokey eyes, and the simplest of sheer lips. And though we’ve totally (OK, almost) accepted that we can’t have the gown or the artfully blended eyes at home, we’re pretty pumped to know that her lipstick isn’t off-limits, because Shahidi’s makeup artist, Tasha Reiko Brown, used a combination of Burt’s Bees Gloss Crayon in Bordeaux Vines and Burt’s Bees Lipstick in Doused Rose to create the actress’s glossy plum lips.  And unlike most high-end, expensive-as-hell products worn by celebs on the red carpet, these two products are just $9 each.

To get the look, Reiko Brown first filled in Shahidi’s lips with the lipstick, then layered it was the gloss crayon to add dimension and a bit of shine. And, uh, that’s it! Super simple, right? Obviously, you need to run out and try this look on yourself a.s.a.p., and tell us if you feel like Yara Shahidi, because we miss feeling like a 16-year-old. 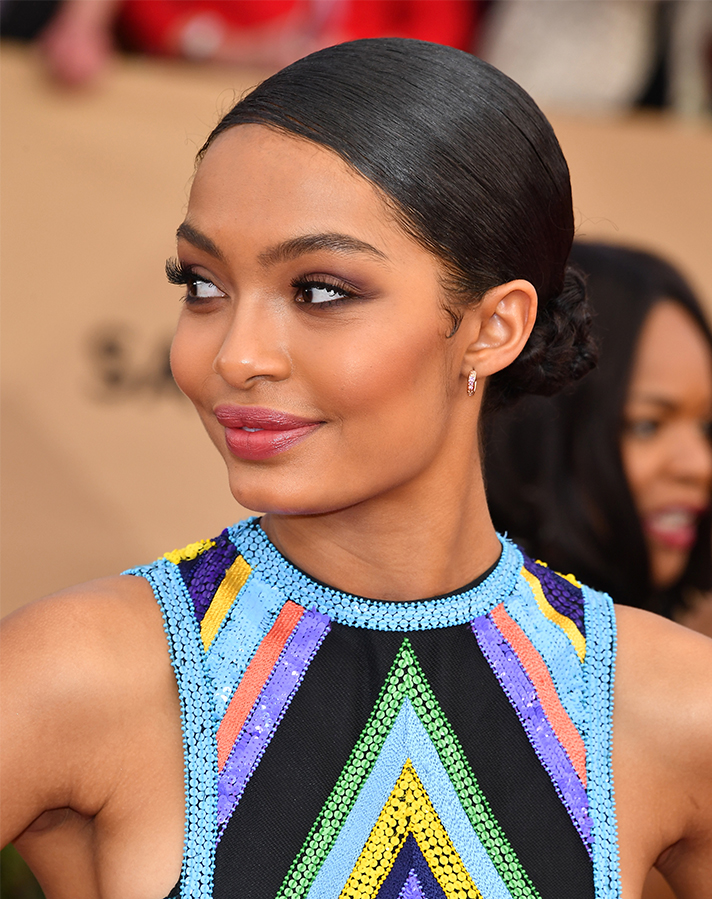