Every team wants to medal at Sochi, but for the women of the U.S. ski jumping team, they’ve already scored the biggest victory: They’ll be permitted to compete in the event for the first time in Olympic history.

For female ski jumpers, the journey to the 2014 Sochi Olympics has been full of challenges: lawsuits, gender inequality, flat-out sexism, and completely bogus rules. Leading the fight is 29-year-old world champion, Lindsey Van (not to be confused with Olympic ski racer Lindsey Vonn), who currently holds the record for the longest jump off the Whistler, British Columbia ski jump, which was part of the 2010 Olympics—and set the record for both men and women.

It’s clear that women are just as skilled as men in competitive ski jumping, so it’s pretty shocking that we’ve been denied the opportunity to compete in the Olympics until now. Read on for 5 sexist quotes that were actually spoken about why women shouldn’t be ski jumping.

1. According to Russian coach Alexander Arefyev participating in ski jumping would distract women from—wait for it—housework. Yes, you read that right.

2. Arefyey then went on to state that “It is too much hard work.” Right, because women never do anything difficult.

3. In 2005, International Ski Federation President Gian Franco Kasper said he opposed women’s ski jumping because it “Seems not to be appropriate for ladies from a medical point of view.” In other words, our reproductive organs were believed to be damaged, even dislodged by the impact of ski-jump landings.

4. In 2010, the International Olympic Committee (IOC) rejected the petition challenging the ban because women’s ski jumping had too few elite competitors and it wasn’t “established” enough as a sport.

5. IOC President, Jacques Rogge stated that there simply were not enough women participating in competitive ski jumping. The small pool of competitors meant that it would be easy to get a medal – and the IOC did not want to dilute the importance of an Olympic medal.

To counter these absurd quotes, there have some inspiring ones, as well:

Earlier this year, Lindsay Van questioned if the men were trying to protect their ego, stating to the New York Times: “If women can jump as far as men, what does that do to the extreme value of this sport? I think we scared the ski-jumping [establishment].”

Women’s ski jumping will make its long-awaited Olympic debut on Feb. 11—are you planning to watch? Let us know below! 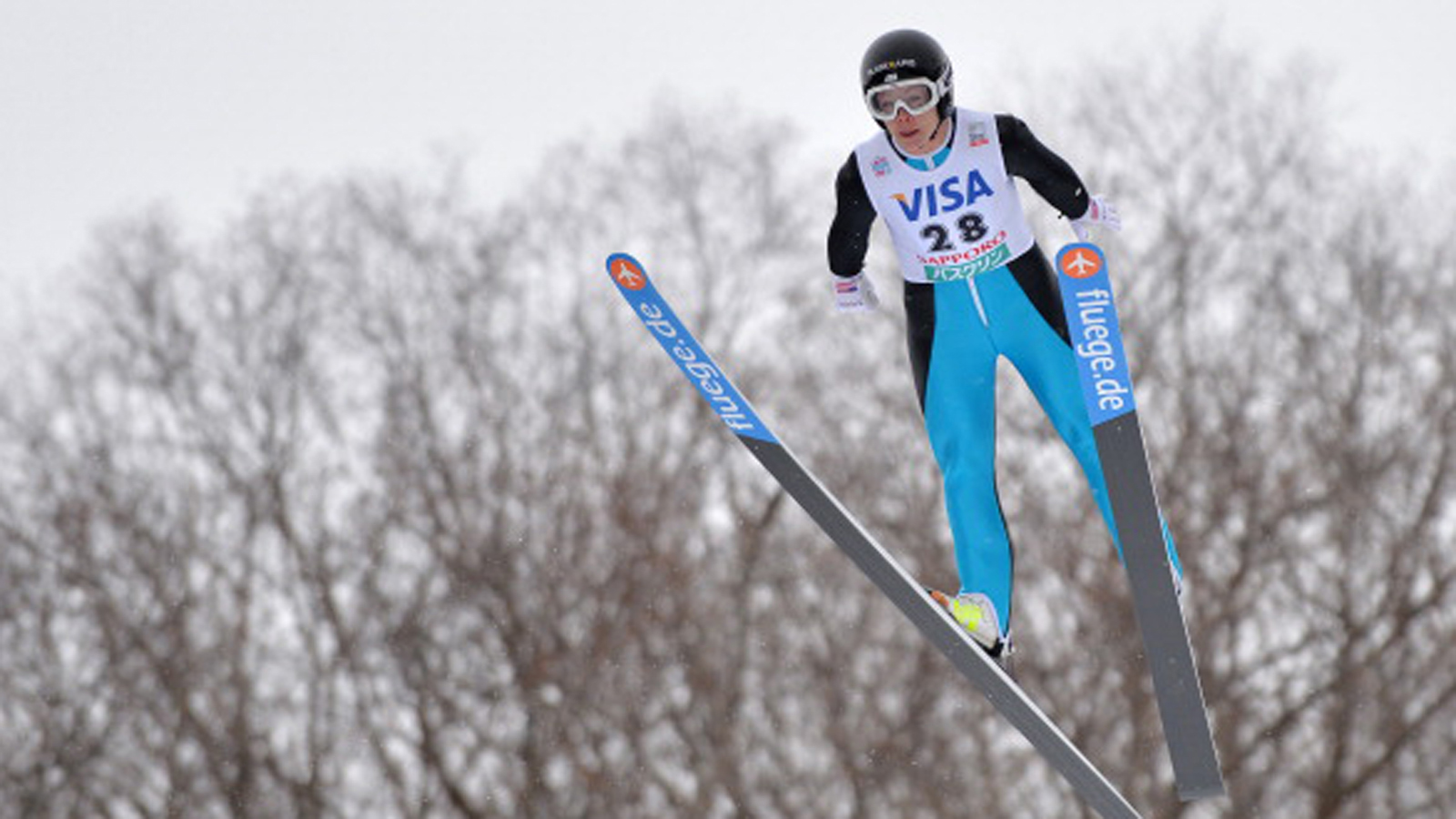